SUM has received funding for research on digitalization, innovation and health in Tanzania

The project is led by Postdoctoral Fellow Tom Neumark and is funded by the Research Council of Norway. 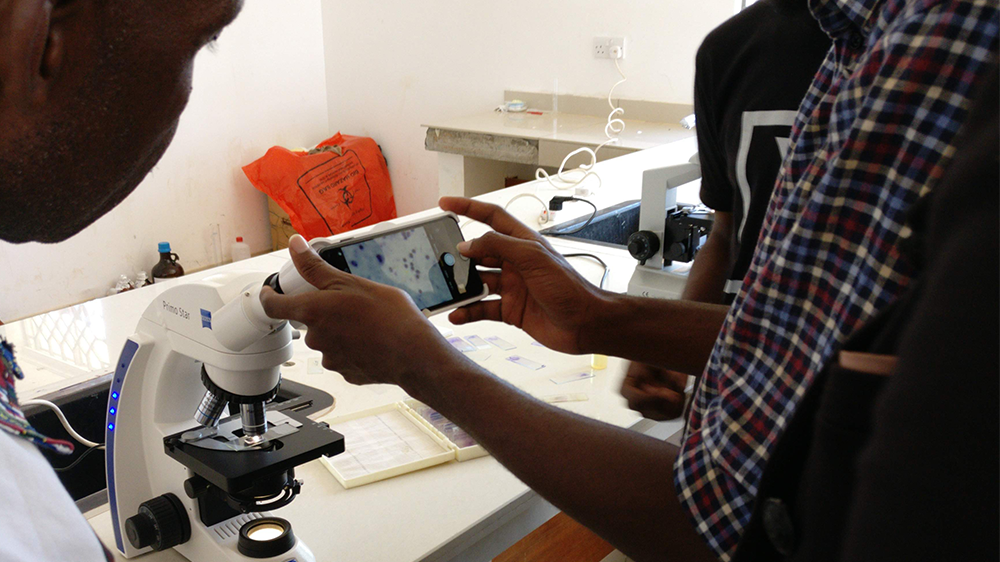 Harnessing the power of technologies is considered essential for achieving universal health coverage in low- and lower middle-income countries, such as Tanzania. To date, the development of new technologies has been led predominately by experts from outside the country, often with disappointing results.

The rapid growth of digital and data-centric infrastructures and devices in Africa has created new forms of technological innovation that comes increasingly from the region’s citizens, rather than only for them.

The project “Bits, bytes and bodies: Local innovation and digital healthcare in Tanzania” has been awarded 7.6 million NOK by the Research Council of Norway to investigate this phenomenon, asking what it means for health systems and equity.

– I am delighted that this project has been awarded funding and that the research council recognizes the importance of grounded, social scientific research in global health. The team and I are very excited about understanding much more about the digitalization of health in Tanzania, and particularly the ways in which Tanzanians are involved in its innovation, says Tom Neumark.

The project will draw on social anthropology, health policy research, and science and technology studies, and will use ethnographic methods to study how these technologies are designed, used, and governed in Tanzania.

– Digital technologies and Big Data are often criticized for the ways in which powerful corporate tech giants, such as Amazon and Google, reach into and profit from our most intimate lives. While we will remain critical to these realities, we are intrigued by what alternatives might be present in countries often considered on the margins of technology and science, such as Tanzania, says Tom Neumark.

The project leader Neumark will collaborate closely with co-lead Dr. Vendelin Simon, lecturer at the Department of Sociology and Anthropology at the University of Dar es Salaam. Associate Professor Katerini Storeng, at SUM, and Professor Ruth Prince at the University of Oslo’s Institute of Health and Society, will be co-investigators, while a new PhD student will also be recruited to work on the project.

The project, which will start in 2023, will add to SUM’s extensive portfolio of social scientific research on global health and digital health specifically. This include the work of SUM's Global Health Politics research group, Neumark’s existing research as part of Ruth Prince’s ERC project Universal Health Coverage and the Public Good in Africa, Katerini Storeng’s SMARTCOVID project, and FHI’s mHEALTH-INNOVATE project.

The project was one of fourteen projects on global health, food security and international politics that received funding from the Research Council of Norway this fall, visit their website here (in Norwegian): 150 millioner til forskning på global helse, matsikkerhet og internasjonal politikk (forskningsradet.no).