Norway should take a stronger role not only as a donor, but also as a thought leader on the future of public-private cooperation in global health, argues a new policy brief by the PANPREP project. 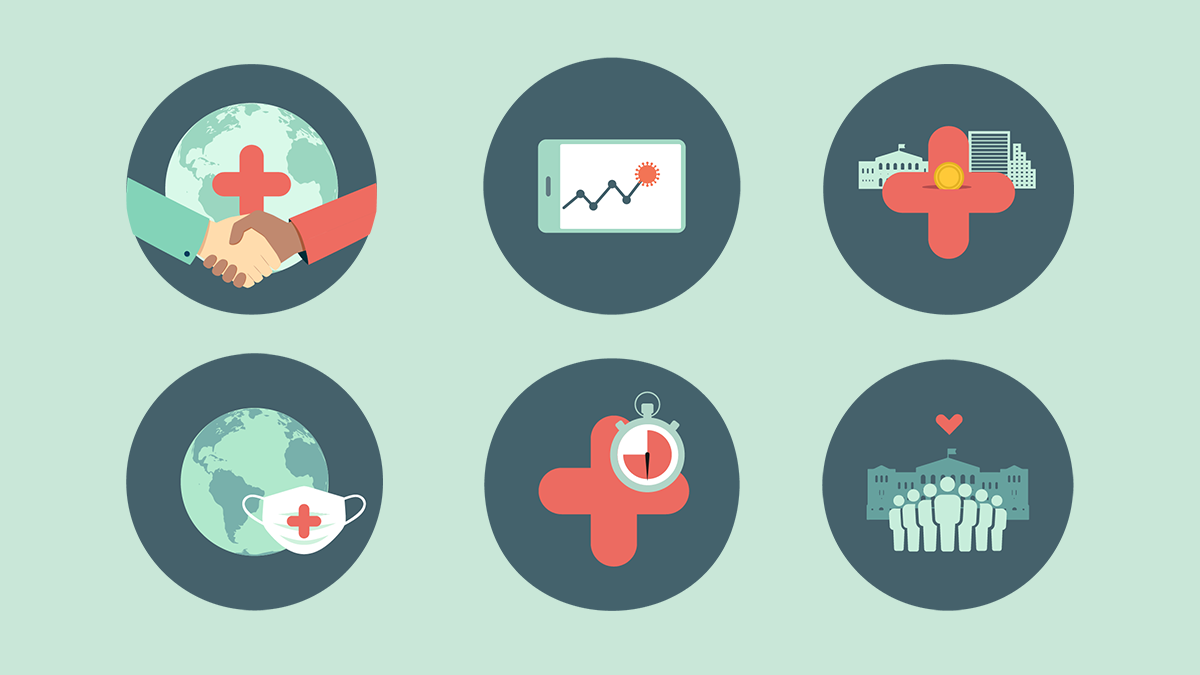 – Norway has played an important role in global public-private partnerships to fight Covid-19 but has demanded too little, too late of the pharmaceutical industry, says Katerini Storeng.

In February, Norway proposed four 'principles for urgent pharma action' through the World Economic Forum. However, Storeng and her team argue that to be effective, Norway's demands must be much more concrete.

Led by Storeng, members of the PANPREP project team have today issued a policy brief that will be distributed to health authorities in Norway. Based on a roundtable discussion with representatives from Norwegian civil society organisations and academia, they present recommendations for specific ways in which Norway can leverage its significant influence globally to oblige the pharmaceutical industry to turn the four principles into practice. 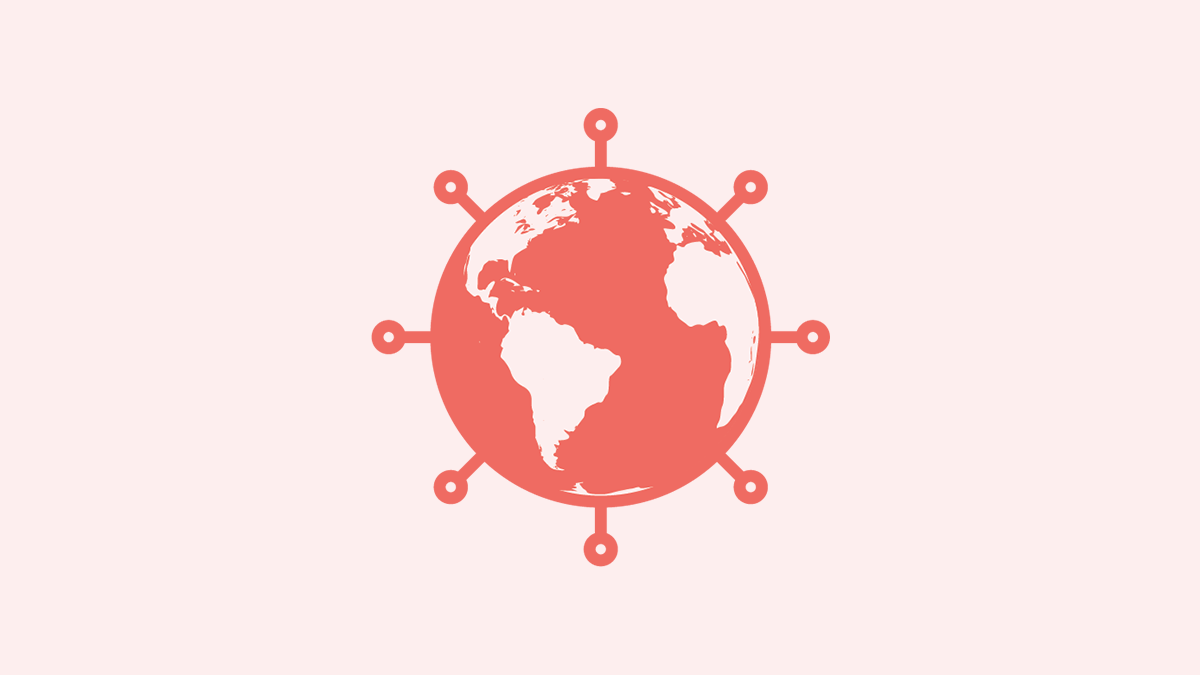 The project examines how public-private collaboration operates in Norway's pandemic preparedness and response, both domestically and through involvement in global initiatives like COVAX, CEPI and Gavi, the Vaccine alliance. It is funded by the Research Council of Norway.

Read more about the PANPREP project.