Annual Lecture: The Struggle for Democracy in Myanmar - From Public Protest to National Unity Government 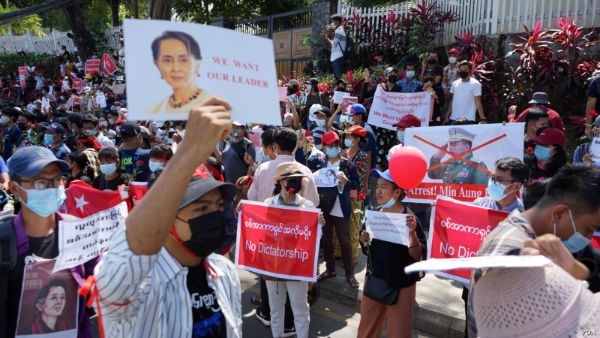 Myanmar’s military coup on 1st February 2021 has been followed by the rise of a large and nationwide democracy movement. This Spring Revolution is driven by mass mobilization by youth, women, workers, ethnic nationalities and political leaders, and using combined strategies of economic, symbolic, political and armed resistance. The scale, determination and creativity of popular protests have taken the military coup-makers by surprise and impressed international observers. In response, the military has resorted to forceful repression, including deliberate killings, arbitrary arrests, torture and censorship, thus producing severe and interlinked political, economic and humanitarian crises. The military has, however, not been able to contain the popular struggle for democracy, which has changed its mode of protest while remaining strong and determined. Notable political achievements include the drafting of a federal democratic charter and the formation of a National Unity Government. These have become focal points for efforts to build unity amidst diversity and federal democracy, while entrenched challenges of inclusions and capacity remain in the context of military rule and repression.

In this lecture, Ei Thinzar Maung reflects on the experiences of mass mobilization against the military coup and the creation of a National Unity Government. Ei Thinzar Maung is a respected and well-known human rights activist who has emerged as a leading political activist and a symbol of public resistance after the coup. She was at the forefront of student mobilization against the National Education in 2014, was a vocal opponent against the Rohingya genocide in 2017 and has been a leader of the Democratic Party for a New Society. She is currently the incumbent Deputy Minister of Women, Youths and Children Affairs of the National Unity Government.

The lecture will be in the format of a presentation in Burmese, with English translation. It will be followed by a panel discussion among Burmese activists in Norway, focusing on their strategies and experiences in providing support for the democracy movement in Myanmar.

The lecture and panel discussion will be moderated by Professor Kristian Stokke (Department of Sociology and Human Geography, University of Oslo)

Any Joseph (Youth for democratization in Myanmar) 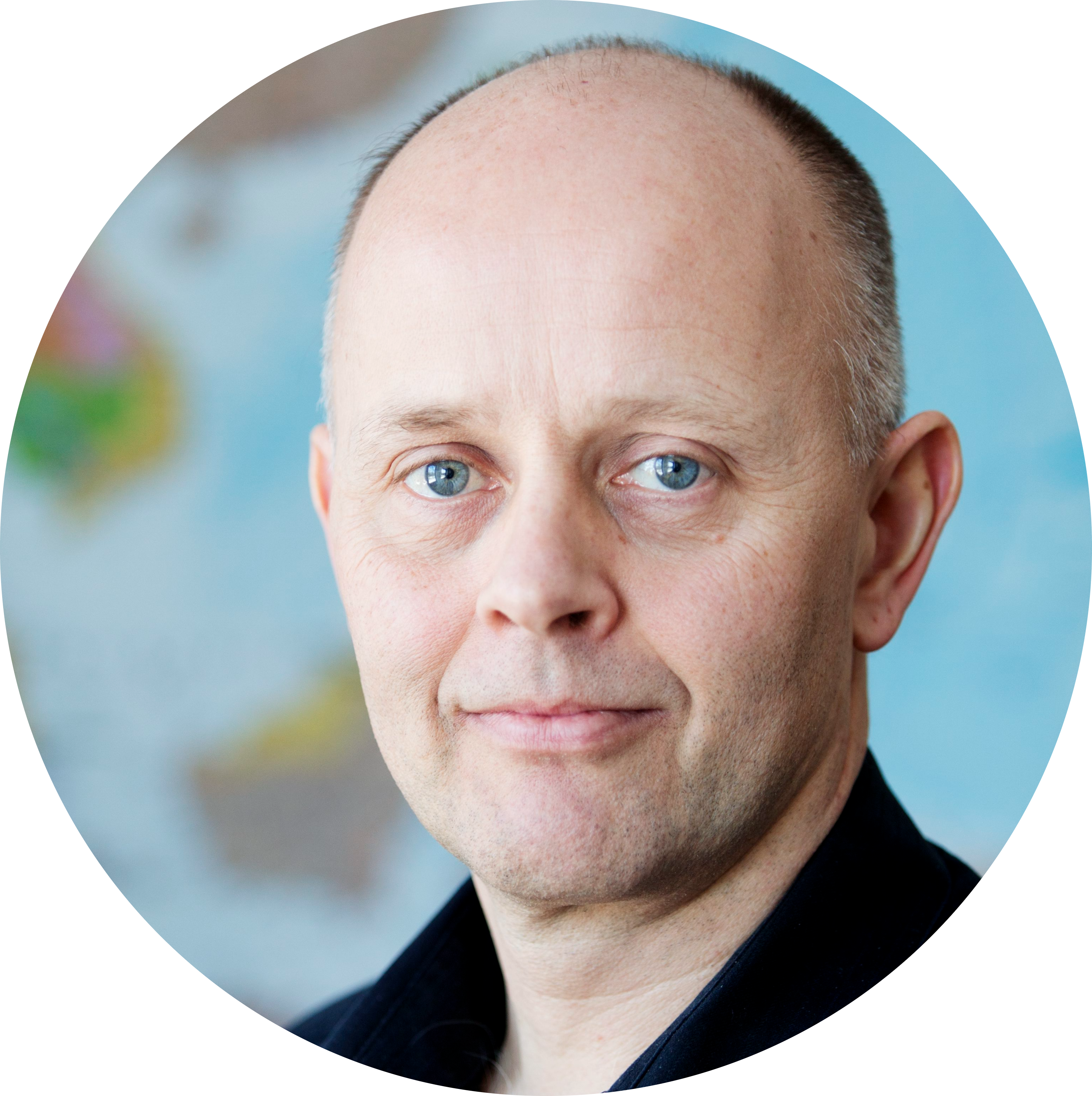 Kristian Stokke is a professor at the Department of Sociology and Human Geography (UiO).