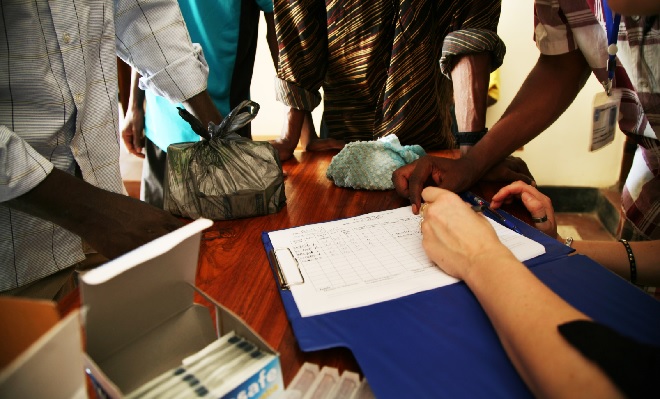 I recently discussed these issues on my In Pursuit of Development podcast with Kim Yi Dionne, a professor of political science at the University of California, Riverside. The focus of our conversation was her fascinating book, Doomed Interventions: The Failure of Global Responses to AIDS in Africa (2018, Cambridge University Press), where she argues that global interventions against AIDS on the African continent have traditionally faced two related challenges.

The first relates to the sheer number of actors involved – decision-makers at many levels who typically delegate implementation responsibility to faraway agents. The actions of these multiple actors are neither well-coordinated at the global level nor at the national levels. The result is ineffective implementation with too many cooks spoiling the broth. The second challenge is “misaligned priorities” between the donors and their agents implementing HIV/AIDS interventions on the one hand and the “intended beneficiaries” on the other. Indeed, one of Kim’s main findings is that while HIV/AIDs kills many people in Malawi, and has had serious economic and social repercussions, it is not the most important issues among Malawians in terms of what should be prioritized. Other issues, such as food insecurity, may take precedence. Kim uses qualitative data and public opinion surveys and finds that unlike donors, citizens in the world’s most affected countries on the African continent, do not prioritize HIV/AIDS intervention. Citizens typically consider AIDS as “one of many problems they face and give it relatively less priority”.

The growing emphasis on participatory development and the importance of local consultations must be operationalised in practice. And such engagement must be meaningful and actually ask people what is important, what should be prioritised and how things should get done. Development practitioners at national and local levels must also be given more flexibility by their headquarters in reforming the nature or sector in which their work is done. They must prioritise valuing the ideas and knowledge at the local level and forge active partnerships with local actors rather than simply relying on elite national politicians, ministers and professional bureaucrats who may not necessarily represent the interests of the poor in their countries. You can listen to my conversation with Kim Dionne below or at: https://in-pursuit-of-development.simplecast.com/episodes/kim-yi-dionne