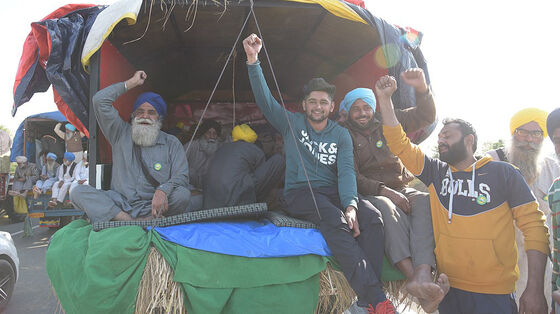 Land, agriculture, and dispossession in India: A comparative look at the ongoing farmers’ protests and the anti-SEZ movement
Les mer ... 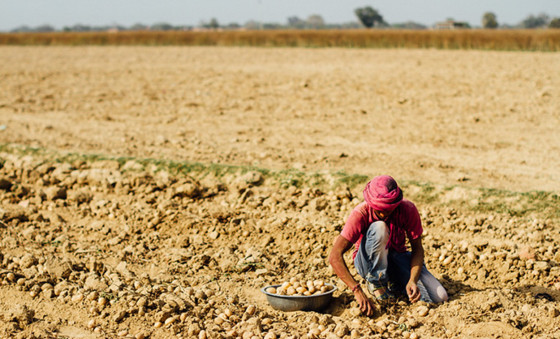 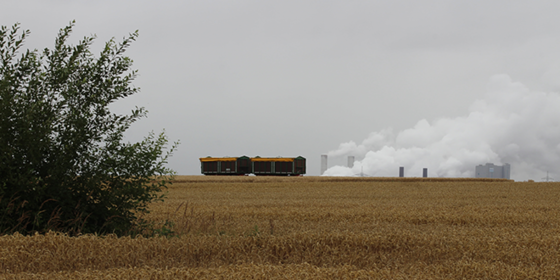 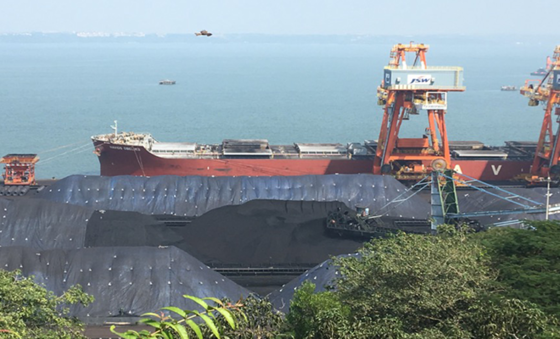 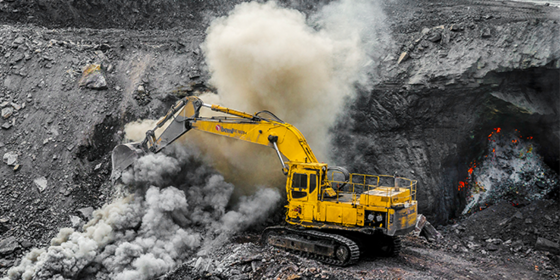