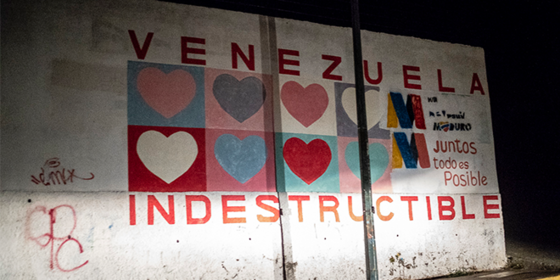 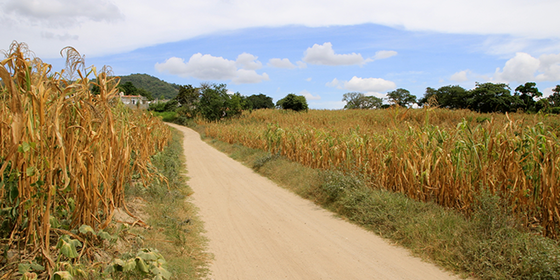 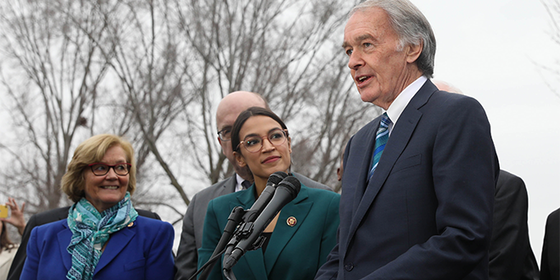 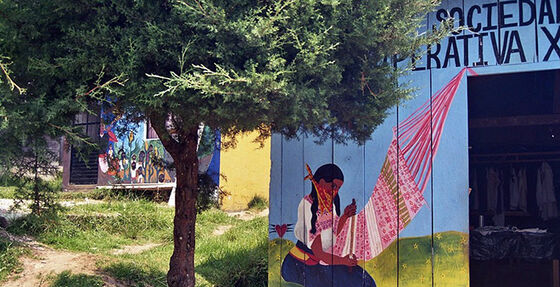 Terra Nullius: What is going on in the rural world?

How can we understand the complexity of the contemporary rural world, and its entanglements with the urban? The Rural transformations in the new century research group is pleased to present our new blog. 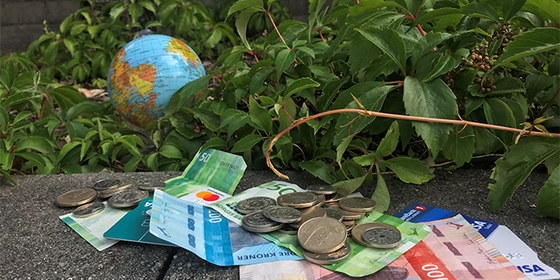