How to Get Inclusive Growth Started in Fragile Contexts?

Professor Kunal Sen will discuss UNU-WIDER's current work on how to get inclusive growth started in fragile states.

Time and place: How to Get Inclusive Growth Started in Fragile Contexts? Oct. 7, 2021 2:15 PM–3:30 PM, Arne Næss, Centre for Development and the Environment 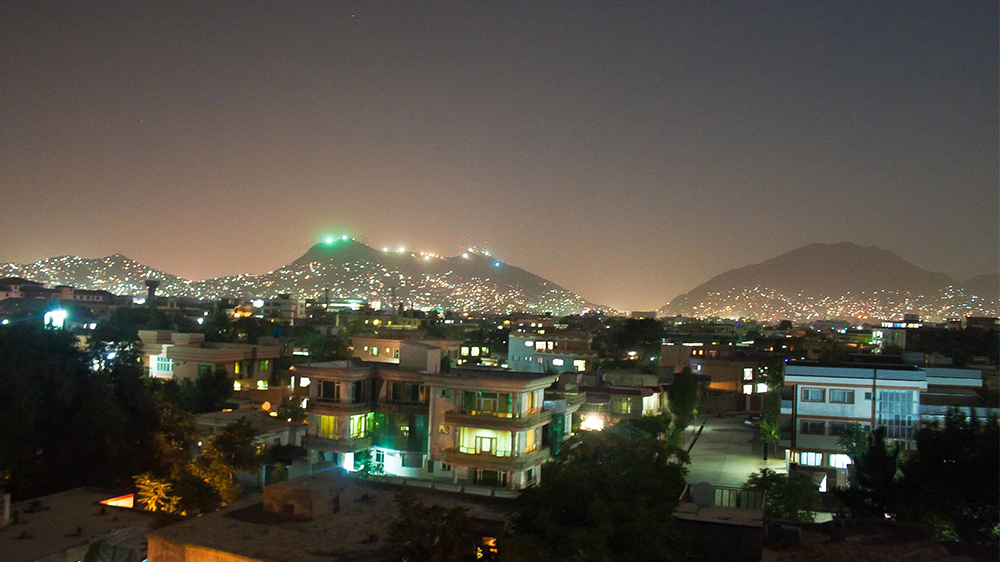 As foreign aid becomes increasingly concentrated on the most vexing cases of fragile and conflict-affected states (FCAS), policy-oriented research is needed to respond to the challenge of how to address political economy dynamics while constructing economic growth and private sector development strategies in FCAS economies. Economic growth, depending where and how it accrues, can affect the probability of lasting peace by influencing the political dynamics of factional competition over the state. In this lecture, I offer a framework – the Deals and Development framework - built to understand when developing countries are able to initiate periods of rapid growth and why so few of these countries have been able to sustain growth over decades. Economic growth for most developing countries is not a linear process. Growth instead proceeds in booms and busts, yet most frameworks for thinking about economic growth are built on the faulty assumption that a country's economic performance is largely stable. Through a political economy analysis of business-government relations, Deals and Development explains how growth episodes emerge and when growth, once ignited, is maintained for a sustained period.  We apply the framework to three FCAS countries in Sub-Saharan Africa. Offering a lens through which to analyse complex scenarios and unwieldy amounts of information, the framework provides actionable levers of intervention to bring around reform and improve a country's chance at achieving transformative economic growth.

The talk is related to UNU-WIDER's recently published policy guidebook: Deals and development in fragile and conflict-affected states.

If you want to register for physical participation, register here:

If you want to follow the seminar digitally, register here:

Professor Sen is a leading international expert on the political economy of growth and development. He has performed extensive research on international finance, the political economy determinants of inclusive growth, the dynamics of poverty, social exclusion, female labour force participation, and the informal sector in developing economies. His research has focused on India, East Asia, and sub-Saharan Africa.

Professor Sen’s books include The Political Economy of India’s Growth Episodes (2016), The Process of Financial Liberalization in India (1997), and the Economic Restructuring in East Asia and India: Perspectives on Policy Reform (1995). His is a co-editor of Deals and Development: The Political Dynamics of Growth Episodes (2018) and The Politics of Inclusive Development (2016). And has also written twenty-five chapters in other volumes and published more than ninety peer-reviewed journal articles on topics in his field.

He has been awarded the Sanjaya Lall Prize in 2006 and Dudley Seers Prize in 2003 for his publications.