Over the 75 years that has passed since India’s independence in 1947, the Indian pharmaceutical industry has gradually developed research and manufacturing hubs that offer a steady supply of affordable drugs to large parts of the world. 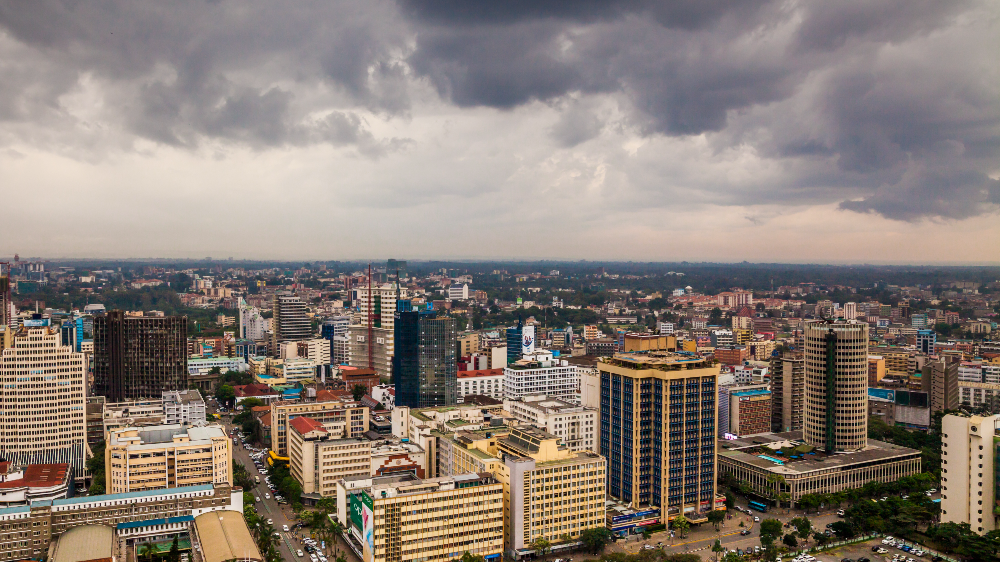 India is today widely viewed to be the world’s pharmacy. Over the 75 years that has passed since India’s independence in 1947, the Indian pharmaceutical industry has gradually developed research and manufacturing hubs that offer a steady supply of affordable drugs to large parts of the world. In becoming a powerhouse for low-cost generic drugs, India contributes actively to meeting global demands for vaccines, Over the Counter (OTC) medicines and prescription drugs. The astonishing rise of the Indian pharmaceutical industry has made it the world’s third largest in terms of volume. The celebration of India’s 75th year of independence is an opportunity to reflect on the historical trajectory of its major pharmaceutical industry, and the opportunities and barriers that lie ahead for achieving an even greater global role, for instance as a supplier and partner of the African continent.

There is considerable interest among Indian companies to further develop pharmaceutical manufacturing clusters as well as hospitals in a public-private partnership model with African partners. An effective multilateral system is crucial for such partnerships to flourish. The Indian government can initiate multilateral agreements with African nations to remove current trade barriers and improve the equitable healthcare access to 1,2 billion people on the continent. The current regulatory framework on the continent is considered by many Indian firms to be a key impediment to improving market access. Indian firms argue that the African continent will benefit if Indian and African governments were able to reach an agreement to harmonize the regulatory requirements for production and distribution of pharmaceutical products, rather than engaging bilaterally with each country. For example, WHO GMP (good manufacturing practice) approval and COPP (certificate of pharmaceutical product) must be considered as a basis for fast-track product approvals and access to markets. The European Union provides an illustrative example of providing access to a common market with a uniform set of criteria and standards. The African Continental Free Trade Area (AfCFTA), which came into force in January 2021, is an encouraging step in the right direction as it aims to promote intra-African trade by regulatory harmonization and coordination. As more African countries ratify the AfCFTA, healthcare will hopefully receive greater attention among policymakers. Establishing a permanent representation of Indian regulatory bodies in selected African countries and a central African regulatory body in India will also improve the turn-around time for market approvals of affordable drugs.

Ensuring sustainable and affordable healthcare also requires collaboration on creating greater human resource capacity in various sectors in healthcare. Towards this end, the Indian government as well as private sector actors can encourage an even greater exchange of students and researchers as is currently the case. African universities that offer pharmacy degrees can be approached for internship agreements for their students at Indian firms. Marquee organizations like the National Institute of Pharmaceutical Education and Research (NIPER) and the All India Institute of Medical Sciences (AIIMS), in partnership with state governments and industry, can run short-term educational programs for African students. A campaign to improve the image of Make-in-India products can be undertaken by a consortium of Indian companies, local players, and trade bodies with the support of respective state governments. Towards this end, arenas for a regular exchange of knowledge and viewpoints among African and Indian regulators and researchers must be encouraged.

As a part of its growing foreign policy ambitions, the Indian government may also consider offering grants and concessional loans to African countries that wish to build pharmaceutical, biotechnology, medical device and hospital clusters. Such clusters may be set up as special economic zones with incentives to attract relevant Indian pharmaceutical, biotechnology, medical device and hospital players. India could also set up incubation and pharma-specific trade centres in strategic African locations.