The geopolitics of development: The Grand Ethiopian Renaissance Dam

The Grand Ethiopian Renaissance Dam (GERD) on the River Nile has begun producing electricity for the first time. While supporters claim that the dam will make an important contribution to economic development in the country, the project has been at the centre of a 11-year-long dispute between Ethiopia, Egypt, and Sudan. 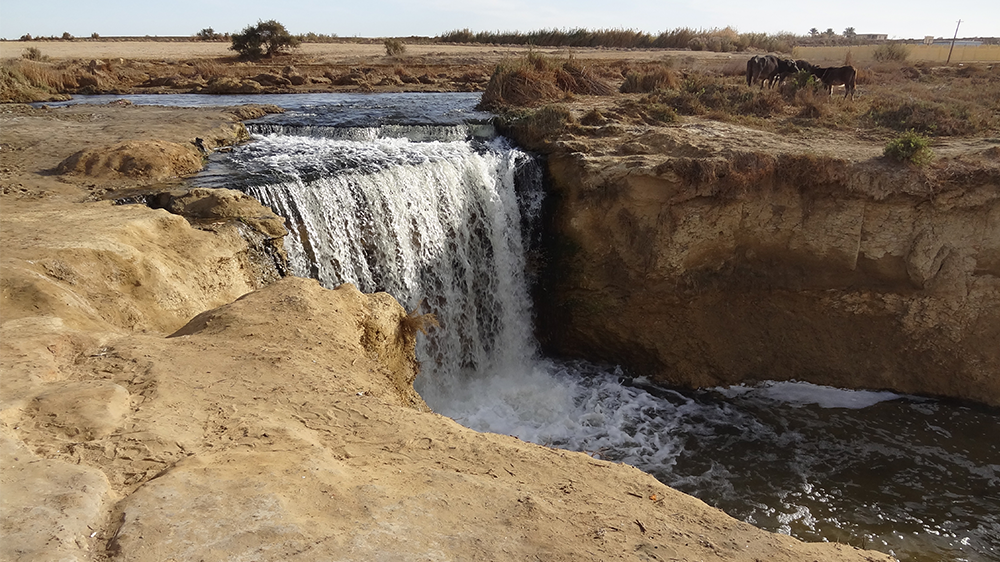 The Grand Ethiopian Renaissance Dam (GERD) on the River Nile, set to be Africa’s largest hydroelectric scheme, has begun producing electricity for the first time. Ethiopian Prime Minister Abiy Ahmed, who announced this to be an important step in Ethiopia’s developmental progress, officially inaugurated the generation of electricity on 20 February 2022. Considering that the multibillion-dollar mega-dam project has been the subject of a diplomatic regional dispute since 2011, the official launch has been criticised by other Nile dependent nations such as Sudan and Egypt. Senior analysist for Ethiopia at the International Crisis Group, William Davison, claims that the dam is perceived domestically “as a symbol of Ethiopia resisting external pressure”. Justifying the GERD-project through developmental progress, Ethiopia could arguably be seen as also seeking greater national capability.

The dam is located in the Benishangul-Gumuz region of Ethiopia, and the project was first announced in 2011. The total capacity of the 145-metre-high construction is 74 billion cubic meters, with an estimated cost $4.2 bn financed by Ethiopia alone through government bonds, local taxes and donations. GERD is Ethiopia’s main investment in its pursuit of becoming a leading exporter of power in Africa. It is expected that the hydroelectric installation will double the country’s energy output by generating over 5000 megawatts of electricity. According to Prime Minister Abiy Ahmed, the major goal of the project is to connect more people to the electric grid and to make power accessible to a larger group of Ethiopian citizens as well as the inhabitants of neighbouring countries. He has also claimed that the initiative is an important element of Ethiopia’s quest for economic growth and development. As around 60 percent of the Ethiopian population is currently not connected to the grid, there is no doubt that GERD will have a major economic impact on the country, providing large groups of people with a more reliable source of affordable energy. In other words, Ethiopia has an evident developmental discourse. The dam has, however, been the subject of a regional dispute.

Several experts believe that access to water will result in future conflicts around the world as water-stressed countries are at risk of becoming even more vulnerable to shifting rainfall due to climate change. Flowing through 11 countries, the Nile Basin River is a vital water resource for numerous African states. The construction of GERD has been at the centre of a long standoff between Ethiopia, Sudan, and Egypt, all heavily dependent on water from the Nile. Sudan worries that it will suffer from water shortage as GERD begins operations. Egypt is also heavily reliant on water from the Nile and accuses Ethiopia of violating a preliminary agreement signed by all three countries in 2015, which prohibits unilateral use of the river. In some ways, the GERD project has the potential to bring the three countries together, and Ethiopia argues that the dam will benefit all, for instance by preventing floods. However, seeing as the Nile is a lifeline for both Egypt and Sudan, leaving the control with Ethiopia can also be risky. By building the dam, Ethiopia has the upper hand when it comes to controlling the flow of Nile water, making Sudan and Egypt vulnerable to Ethiopian policies. In addition, it is difficult for Egypt and Sudan to predict how Ethiopia will act in the future, revealing the huge lack of trust between the leaders of these three countries.

Ethiopia has for the past year suffered from the global pandemic and civil war, as the political situation in the country remains unstable. Some experts argue that GERD is the only thing that, at the current moment, is uniting the country, giving hope for a more stable economic future. Even though GERD can, in many ways, contribute positively to the economic development of Ethiopia and the region, it also an example of how the developmental discourse is being used in a broader context to justify geopolitical quarrelling and transgressions.