The COP26 conference marks a breakthrough in the discourse on climate change by addressing fossil fuel subsidies for the first time. Yet, environmental justice continues to be in the forefront of the climate debate. 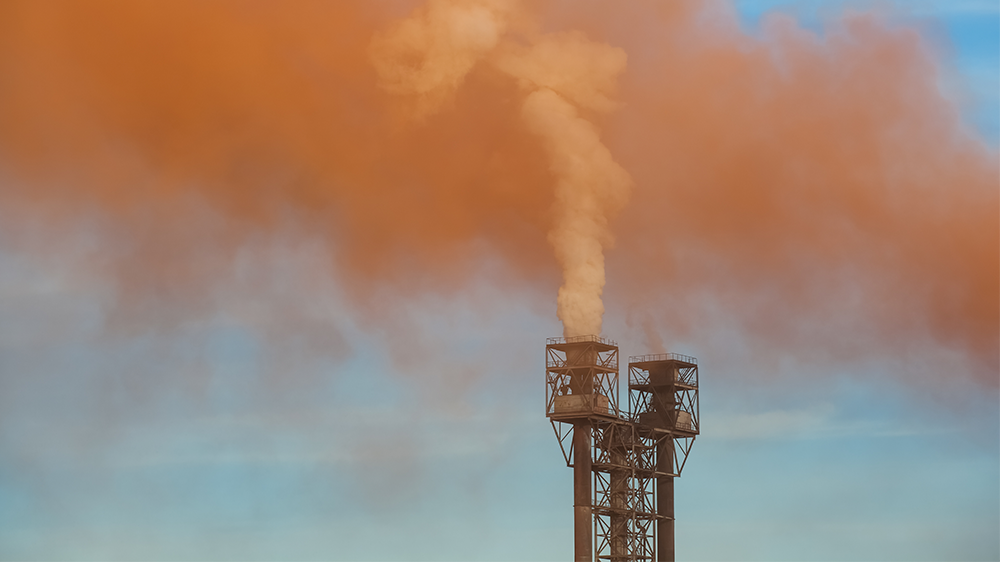 As the already six year old Paris climate agreement continues to aim to limit global warming to 1.5 degrees, expectations for this year’s UN Climate Conference (COP26) were high. The discourse leading up to the conference in Glasgow was marked by apprehension following the latest IPCC Climate Report published earlier this year, described as “code red for humanity” by UNs Secretary General Antonio Guterres. By further uncovering an increasingly changing climate characterised by melting glaciers, more extreme weather and a rising sea, the report urges the global international community to take action to meet the goal of net-zero emissions. Glasgow Climate Pact, as a new global agreement signed by all UNs 197 member countries, intends to limit the impact of climate change by reducing emissions with 45 percent within 2030 in order to reach the 1.5 goal.

The summit led to several agreements, including a promise to stop deforestation with 85% by 2030, to direct finance towards “clean” technology in an attempt to steer private capital and companies towards meeting the net-zero goal, and a pledge to significantly increase financial funding to poorer countries and their costs related to climate change. Despite this, referring to the latter point, Jagan Chapagain, President and Secretary General of the International Federation of Red Cross and Red Crescent Societies (IFRC), responded to the final draft of The Glasgow Climate Pact stressing their disappointment with COP26s failure to deliver support to vulnerable communities. According to some experts the agreement fails to secure funding for loss and damage, and the 100 billion dollars per year that was promised to developing countries during the Paris agreement in 2015 is yet to be seen. Several countries have identified this as a critical condition for succeeding in reducing emissions.

On the positive side, the plan to diminish coal and fossil fuel subsidies, was for the first time explicitly addressed at a COP conference, by many referred to as a breakthrough. This marks a change in the rhetoric and discourse on climate change. Yet, critics have raised questions concerning the implementations of the agreed upon pacts, noticing a lack of detailed descriptions required to guarantee that words form into action. Furthermore, the initial commitment to “phase out fossil fuel subsidies” was weakened by a late intervention by India, supported by China and the US, to change the formulation to “phase down unabated coal power and phase out inefficient fossil fuel subsidies”.

But is India to blame for this controversy? There have been issued great pressure on countries with high emission rates, such as India and China, to put an end to coal. COP26 president, Alok Sharma, argues that by demanding a rephrasing from “phase out” to “phase down” India and China are now putting climate-vulnerable countries, such as island-states in the Pacific, at a higher risk of climate catastrophe. At the same time, the COP26-agreement have been criticised for putting emphasis on phasing out coal and leaving oil and gas industries subjected to less heavy reconstructive measures, resulting in an disproportionately burden on developing countries such as India.

There is a consensus among many climate experts that India is not worthy of the criticism they received after COP26. As a developing country with a large population, India is deeply dependent on coal in order to maintain and raise the standard of living for millions of citizens. By portraying India as the COP26-villain, some will argue that we ignore the full context of the power dynamics between the global north and the global south. The issue of climate injustice is imminent, and some say we must consider whether developing countries can be expected to reduce emissions on the same premises as wealthier and more developed countries, which historically speaking, have caused the larger part of greenhouse gas emissions.

Despite the last minute change of phrasing, COP26 represents the first time India signed a climate pact committing to phasing down fossil fuels, which many consider to be a step in the right direction. However, additionally and importantly, the Paris agreement is not legally binding, meaning that each country will not have to deliver on more than they can promise, and that it is up to each country to make the changes happen. Next year’s COP27 in Egypt will show if words have formed into action, and if the verdict of COP26 will be progress or status quo.