UiO Centre for Development and the Environment Oslo SDG Initiative
Main navigation
Back to uio.no
Sub navigation Menu
Oslo SDG Blog > Nikolai Hegertun > What has actually changed with the 2030 Agenda? 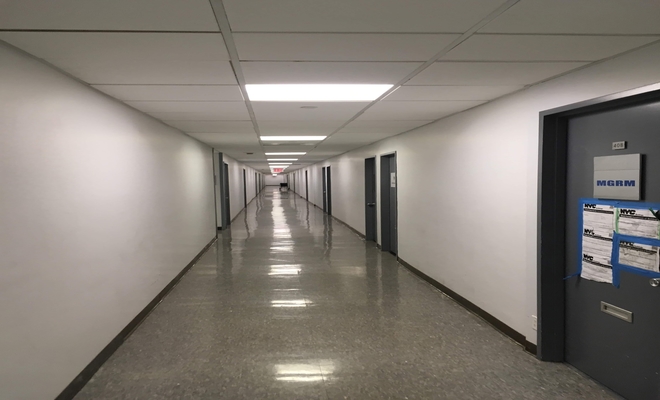 Huge bodies of literature have explored the role and power of ideas in politics. Still, a policy area such as foreign policy (which in most countries strongly influences development cooperation) has been dominated by theories emphasising the international distribution of power and rational pursuit for security by nation states, as drivers of politics. Although more constructivist theories emphasizing the power of ideas, symbols and perceptions have grown in popularity in recent years, they are far from dominating the field.

Nevertheless, the complexity of modern politics and the cognitive limitations of individual policy-makers should make us pay more heed to the insights emerging from these theories. After all, policy-makers engage emotionally with information and facts. Their ‘sense-making’ of the world has a lot to do with how they mould different ideas and beliefs into cognitive short-cuts and ‘narratives’. Indeed, the concept of ‘belief’ - and how this is transformed into actual policy - is essential to most research on public policy.

So, is the 2030 Agenda a ‘belief’ – a good idea – or has it evolved and materialized itself as a force setting the agenda and shaping policies? The question we need to ask is the following: Is the 2030 Agenda merely a new way of framing development cooperation? And is it really changing policies, practices and institutions?

What about the 2030 Agenda? I see four challenges to the Agenda’s ability to generate a fundamental change.

Without going into further detail, is suffices to say that many of these requirements are currently lacking in the discourse on the 2030 Agenda and the SDGs. The goals are numerous and partly inconsistent and there is no consensus on the solutions to the problems. Moreover, we certainly lack the resources and implementing agencies are reliant on cooperation of a range of partners. Although embraced by many, important influential actors remain lukewarm in their implementation (for example, US, Russia and Japan are lagging behind in integrating the SDGs), and most progress needs to happen in severely demanding contexts where conditions are out of control (e.g. fragile states).

These are the realities of the external environment that the 2030 Agenda needs to interact with. And although we are starting to see actual changes, this is probably why the idea and narrative of the 2030 Agenda remains primarily at the ideational level – for now.