Beyond Animal Suffering and Rights

Sindre Brennhagen is one of the winners of UiO's sustainability prize for best master's thesis. 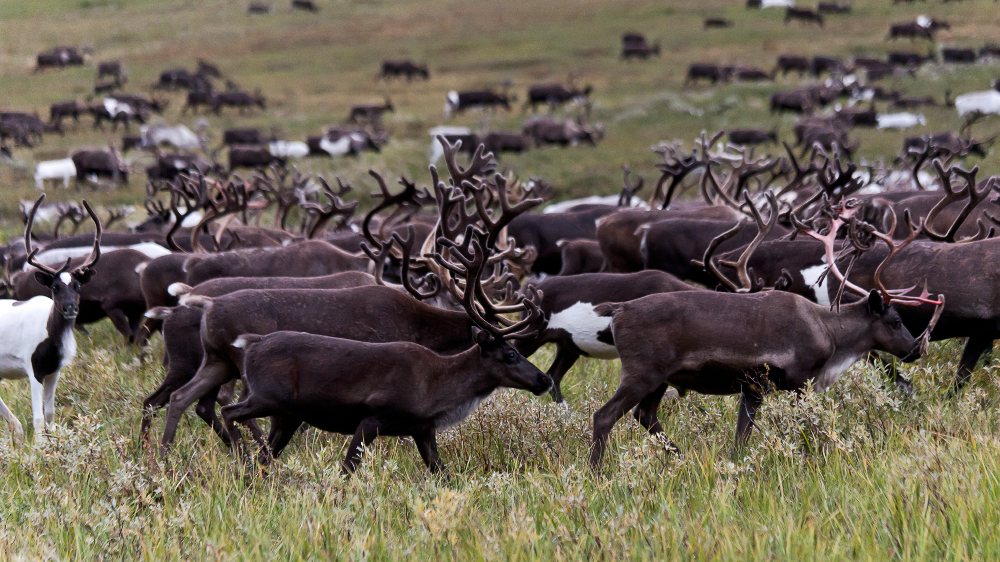 In his seminal work The Others, the ecological thinker Paul Shepard reminds us that animals are powerful, indispensable intermediaries, acting as “momentary embodiments of the atomic vitality that energizes nature itself” (1997, 330). Every living form, he says, are “volant guides to ourselves” (ibid.). When they disappear, a crucial component of our surroundings – if not to say our life worlds – is lost. Furthermore, their life worlds, their distinct mode of being, their way of experiencing – of seeing, smelling, hearing, touching, and breathing in the world – is lost to eternity. When a species goes extinct, there is not only a sum total of individuals that die. No, according to environmental philosopher Holmes Rolston III, also the idea or essence of the species, their unique ontological story, is eradicated; it is a form of “superkilling”, as he puts it (1988, 144).

As the rate of extinction expands in scope and intensifies in speed, how are we to proceed in order to protect and ensure the continued existence of our more-than-human earth others?

The philosophers Alice Crary and Lori Gruen argue in their newly published book Animal Crisis that modern environmental philosophy is characterized, or rather dominated, by two strands of thought: one concerned with animal suffering, focusing on eliminating the maladies of slaughterhouses, laboratories, zoos, and other sites of confinement, while the other is preoccupied with emphasizing the rights of animals, and human duties towards them. While these strands have made significant contributions to the larger fight towards recognizing the value, dignity, struggles and plights of the more-than-human beings, Crary and Gruen claim that focusing solely on suffering or rights as a point of departure in animal ethics risks obscuring or even promoting some of the elements of the current crisis (2022, 1–2).

Utilitarian ethicists such as Peter Singer commit themselves to the view that the morally favorable action is the one producing the best consequences – that is to say, producing more pleasure than pain (ibid., 43). And although this might prima facie seem like a decent standard to apply when talking about the moral treatment of animals, the utilitarian risks treating them as replaceable vessels of pleasure and pain (ibid., 41), neglecting, for instance, the moral relevance of proximity and sensitivity, the meaning of animal relationships, the value of their free exploration, and so on. When focusing solely on the individual animal’s capacities for suffering, the utilitarian effectively erects moral hierarchies where some animals with a so-called “higher-order” sentience – the capacity to experience feelings and sensations – are given a greater moral consideration and ascribed a greater moral worth than others who lack these mental capacities (bid., 46). This results in normative rankings between different types of animals, as well as between animals and human beings. Ask yourself: Should there exist a different moral standard for cows and horses? Is the dignity of a being intrinsically tied to its apparent state of consciousness? Do you love and cherish your cat or dog simply because it exhibits mental states similar to yours, or do you value it because of something rather different, say your connection, your bond, your history, the way you comfort each other in times of need? The utilitarian position rests on an antecedent – presupposed – evaluation of the moral status of animal species. And, when reducing morality to a dispassionate and abstract calculation game of pleasure and pain, it forgets – or maybe tries to actively shroud – the animals’, as well as our, need for sensitivity, relations, closeness, safeness, and empathy (ibid., 54–55).

For what its worth, the strand of thought emphasizing the rights of animals have been successful in implementing rules and regulations, in some cases also laws on the books, that secure the protection of some vulnerable species, and betters the welfare and living conditions of farm animals in some areas. However, rights that seem to be inalienable, can be taken away in an instant, as we have seen in recent years (the U.S. springs to mind). A reliance on the legal framework to guide our action is also not a suitable long-term strategy for dealing with questions such as how we are to think about animal dignity and our moral – not only legal – duties toward them. Furthermore, we cannot be naïve enough to believe that the industries exploitative of animals will adhere to welfare standards that interfere with and undermine their entire business model. Even though they might claim in their promotional advertisement campaigns that the cows are “grass-fed”, that the chickens are raised “cage-free”, or that their pigs are “the happiest in the world”, it does not guarantee that they have taken any measure to better the lives of the animals at all, quite the contrary. The worry is therefore, as legal scholar Gary Francione argues, that “ameliorist reforms legitimate, rather than contest, the system of animal enslavement, blunting what might otherwise be a more radical movement (quoted in Crary and Gruen 2022, 128).

The animal welfare movement is reformist at its core, it fails to question the systemic structures of animal exploitation. It may therefore be viewed as legitimizing the status quo of human domination. It is at risk, writes Crary and Gruen, of “validating and strengthening damaging social mechanisms” (ibid.), mainly the extractivist industrial-capitalist logic of regarding animals as sheer commodities, usable objects, mere resources for human consumption. The rights-based strategies are problematic, Crary and Gruen argue, because they do not contest “society-wide practices in which a human–animal normative ranking is embedded, and so are in danger of providing support for the hierarchical mechanisms of subordination that make animals vulnerable to harm in the first place” (ibid.).

So, then, how are we to proceed? When animals die and whole species go extinct, the world loses some of its colorful nuances and becomes a more grey-scaled and even monochrome place. A world with fewer animals is an impoverished world, devoid of the radical others we need to understand and become ourselves. Crary and Gruen suggests that “care-centered strategies of resistance” on all levels, be it individual and local or political and global, is required to fight the current injustices carried out in the name of infinite economic growth and profit. When power is the language of the rulers, care becomes the revolutionary method of the oppressed. How these care-centered strategies should be enacted, and what types of actions they can be, Crary and Gruen does not specify all too much. But they are firm in underlining the need for a multispecies solidarity in the global fight for an ecologically sound future.

Shepard, Paul. 1997. The Others. How Animals Made Us Human. Washington D.C.: Island Press.

*** You can listen to Professor Dan Banik's conversation with Professor in bioethics Peter Singer by clicking on the link below.

Podcast In Pursuit of Development: Peter Singer- The Life You Can Save