The allure of social entrepreneurship

Over the past decade, “social entrepreneurship” – defined variously as “the use of new approaches to solve old social problems” (Swab Foundation) and “entrepreneurship carried out for societal benefit” (Skoll Foundation) – has attracted increased attention in business circles. This has corresponded with the interest to actively involve businesses in achieving the SDGs. 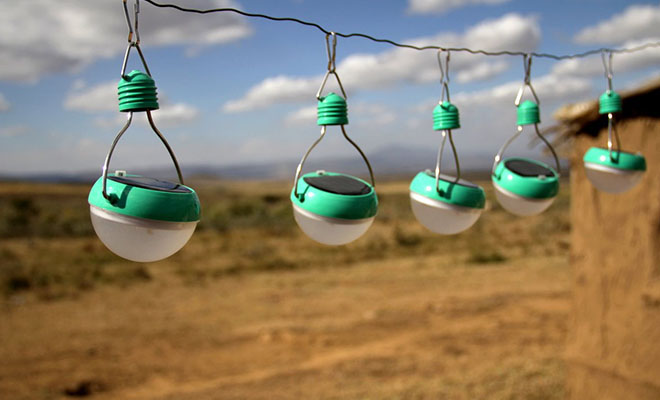 While understandings of what this group actually does may vary, social entrepreneurs are generally viewed as those particularly engaged in trying to address complex social problems and challenges by offering new and innovative solutions and thereby generating positive returns to society.

Motivated by pressing social, economic, political and/or environmental issues, such individuals and their entities are driven by the ambition to come up with innovative solutions without compromising the long-term financial survival of their ventures. Social entrepreneurs thus operate in the space between governments and civil society organisations. While their interests may be idealistic, they are not averse to making a profit from their activities. Unlike many philanthropists who extoll the virtues of charity, social entrepreneurs sustain their activities by generating income (and profits) by selling goods and services.

One of the world’s most well-known social entrepreneurs is Mohammed Yunus, the economics professor and Nobel laureate who, in the mid-1970s, conducted research aimed at designing a credit delivery system to provide banking services to the rural poor in Bangladesh. He subsequently founded the Grameen Bank, which has not only pioneered and revolutionised the field of microfinance by offering small loans to individuals and groups previously deemed unsuitable by traditional banks, but also made major contributions to the empowerment of women and marginalised groups in the country. But the Grameen Bank does not operate on charity; it has fine-tuned a model that makes money while ensuring high loan recovery rates.

Many business leaders argue that not all of the world’s problems can be resolved by idealism. Without the profit incentive, they claim it will be impossible to create the radical innovations required, as many influential businesses will not be willing take the financial risks involved. In response, many social activists continue to question the ability of businesses to adequately solve social problems, precisely because of the obsession of entrepreneurs with profits. They also wonder why their governments should subsidise social entrepreneurs, especially when documenting the impact of such activities (and attributing positive social impact) can often be challenging.

We recently organized a panel discussion on business and the SDGs in India. See video stream from the event here: