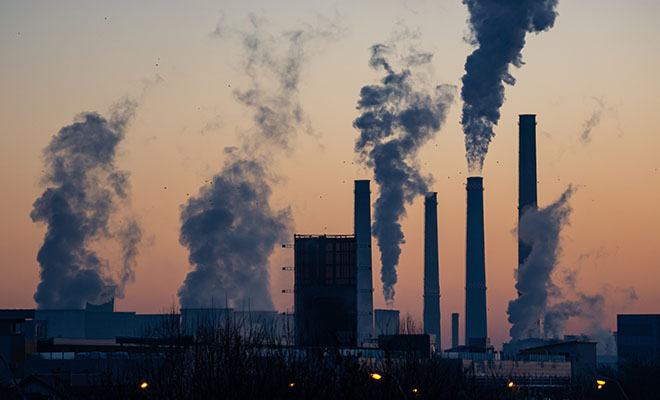 The global discourse on climate action is indeed highly polarized. The debates have often revolved around who is supposed to do what and how soon. There is considerable attention on climate change in Europe where a growing number of citizens are demanding that their leaders do more. Many businesses are also making the transition to greener forms of energy. Even major oil companies are making bold statements. Norwegian Equinor has announced that it will grow renewable energy capacity tenfold by 2026 and reduce the net carbon intensity, from initial production to final consumption, of energy produced by at least 50% by 2050. Similarly, Dutch Shell has expressed its support for societal demands for a lower-carbon future and has an ambition to halve its net carbon footprint of the energy that its sells by 2050.

Governments are also getting into the act. Norway has submitted a new and strengthened climate target under the Paris agreement that aims to reduce emissions with at least 50 %, and towards 55 % by 2030 compared to 1990 levels. Local politicians are now also talking of gradually prohibiting the use of petrol and diesel cars in Oslo. The goal is to make the Norwegian capital the first emission free major city in the world by 2030. While all of this is very encouraging, not all Norwegians are on board. Indeed, a survey conducted last year found that Norway is a clear outlier in terms of public skepticism of the threat of climate change, despite its environmentalist image. In fact Norway tops in climate change skepticism just after the United States and Saudi Arabia.

The United States has already begun pulling out of the Paris Climate Agreement. In its absence, China was projected to take the lead. But emerging economies such as China and India now generate almost two-thirds of CO2 emissions. The influential journalist Martin Wolf of the Financial Times argued in Oslo last week that while emerging countries continue to have large groups of their population living in poverty, the emissions per head of these groups, including most African citizens, is relatively low. What does this mean for the prospects for continued economic growth and emissions? Wolf argues that no country will be willing to be locked into unequal emissions per head at the cost of permanent relative poverty. While we try to persuade all stakeholders on an effective, fair and global plan of action, we should also prepare ourselves for heroic adaptation and crises.