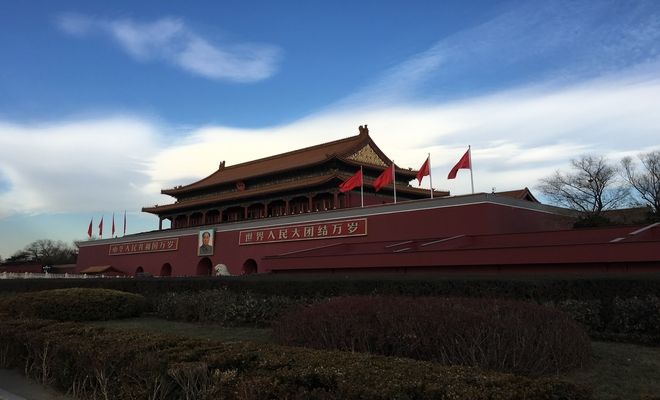 The most polluted countries and cities in the world

According to IQAir, a leading provider of pollution data, the ten most polluted countries in 2018, weighted by population, were Bangladesh, Pakistan, India, Afghanistan, Bahrain, Mongolia, Kuwait, Nepal, United Arab Emirates and Nigeria. In terms of the world’s most polluted cities, Asia dominates with cities in India, China, Pakistan and Bangladesh filling all places in the top 50 list.

Two cities, in particular, have acquired notoriety for their polluted air – Beijing and New Delhi. In recent months, however, a spate of media reports – building on an IQAir study – have drawn attention to the fact that Beijing’s air has improved significantly in the past five years and the city will most likely drop out of the list of the world’s 200 most polluted cities in 2019. This is particularly impressive since Beijing was ranked the 52nd most polluted city in the world in 2016. So, what worked, and why?

What worked in Beijing?

Following media attention and increased concerns that were frequently and visibly expressed by Beijing’s inhabitants (many routinely wear masks while commuting to office and schools), the Chinese government began paying greater attention to revising and enforcing various environmental regulations that had for long been gathering dust. The growing damage to Beijing’s international reputation caused by negative media reports, must have also played an important role in triggering political action.

The authorities not only declared a “war on pollution” but also formulated bold and ambitious environmental targets and began carrying out regular inspection campaigns to identify and impose heavy fines on violators. Polluting factories around Beijing were gradually shut down, the government imposed stringent restrictions on the burning of coal for heating and heavy trucks were prevented from plying within the city.

Like Beijing, New Delhi has also achieved considerable success and pollution has reportedly decreased by 25 % in the past four years. Following Beijing’s example, New Delhi has in some years implemented a so-called “odd-even scheme” according to which vehicles – depending on whether the last digit in their license plate is even or odd – are allowed to drive on alternating days. The impact of this scheme in New Delhi is much debated, and many argue that what has worked is a clampdown on the burning of crop-residue in regions neighbouring India’s capital, the closure of thermal power plants, the introduction of less-polluting forms of industrial fuel and the construction of highways that have bypassed the city.

Is it all win-win?

Since 2013, China has been slowly reducing its use of coal while there is a growing emphasis on natural gas and renewable energy. However, despite success in Beijing, many other Chinese cities are experiencing worsening air quality. Faced with a global economic slowdown, there are enormous pressures on local government officials to stimulate growth. And in the process, the shutting down of polluting industries may sometimes take a backseat.

Similarly, in India, the political leadership of Delhi appears to be at odds with India’s central government. While the Delhi administration believes the odd-even-scheme will be effective, India’s national transport ministry is not convinced. There are also differences in opinion within the Indian government on the potential impact of India’s ambitious policy on electric vehicles. In July 2019, the government came up with a proposal according to which India will have only electric three-wheelers (“autorickshaws”) by 2023 and electric two-wheelers (scooters, motorcycles) by 2025. While many have lauded the push for electric vehicles aimed at reducing pollution, sceptics point to India’s continued reliance on highly polluting coal-powered plants for its electricity.