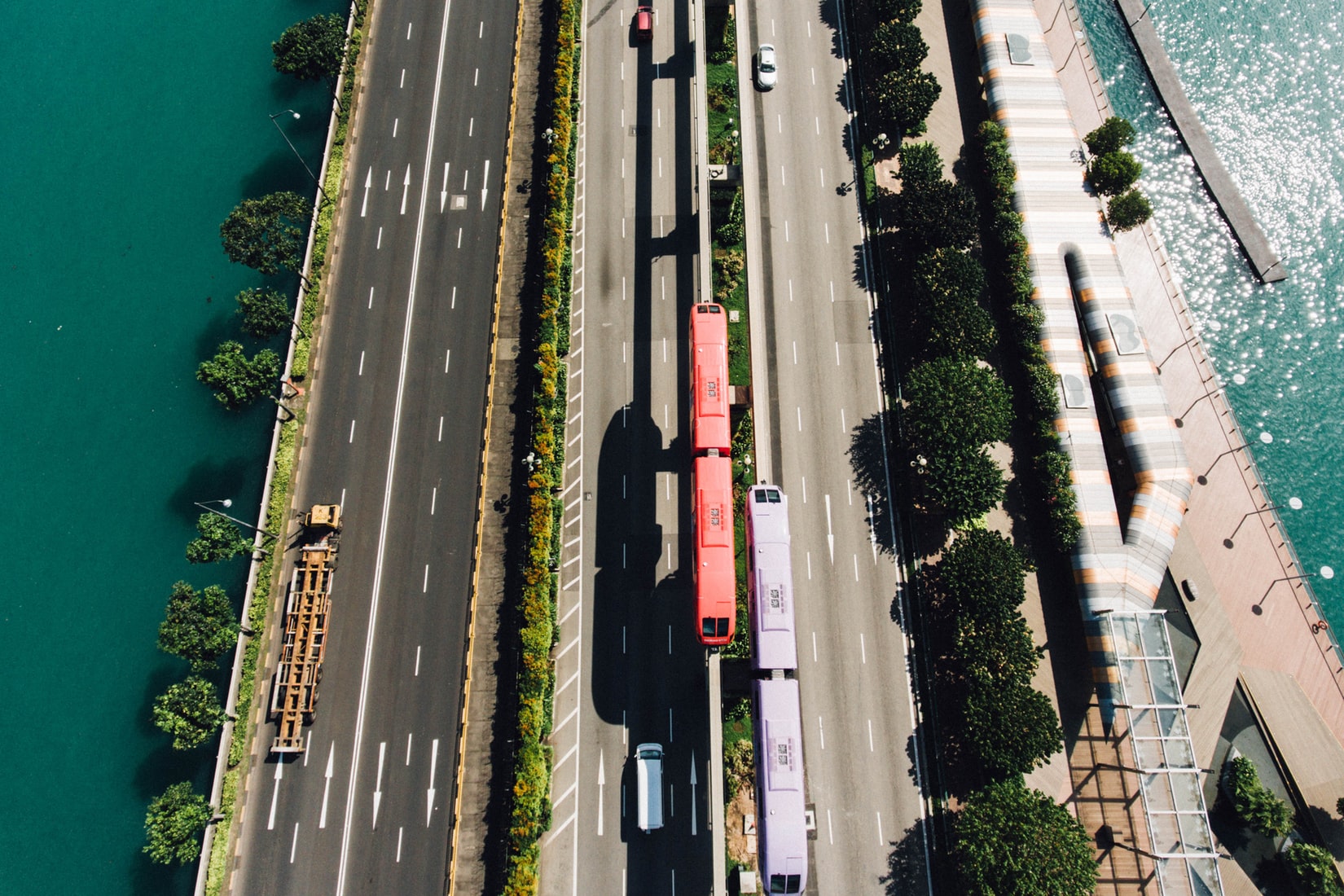 With the BRI, Beijing has completed major infrastructure projects in Africa and Asia and plans are currently underway for new ventures in Europe. Photo: Chuttersnap/Unsplash.

The Belt and Road Initiative (BRI)

Launched in 2013, and estimated to cost over $5 trillion, the BRI aims to increase global connectivity through a series of large investments in roads, bridges, gas pipelines, railways, ports and power plants in large parts of the world. Thus far, Beijing has completed major infrastructure projects in Africa and Asia and plans are currently underway for new ventures in Europe.

The BRI is illustrative of China’s growing assertiveness in international affairs and its relatively recent embrace of multilateral institutions. The introduction of the BRI corresponded with China’s transition from being a “rule-taker” to a “rule-maker”. Although the country has witnessed significant economic growth since reforms were undertaken over three decades ago, it has until recently adapted consistently with existing international arrangements on trade and governance. However, the introduction of BRI fast-tracked the creation of new multilateral financial institutions such as the New Development Bank, the Asian Infrastructure Investment Bank and the Silk Road Fund. And as the Economist aptly put it in a 2015 piece, “Without abandoning existing institutions, China is … taking steps to set up new ones over which it has more influence”. In the presence of leaders from 28 countries and representatives from major international organisations who attended a major summit on BRI in Beijing in May 2017, President Xi declared: “In a world of growing interdependency and challenges, no country can tackle the challenges, also the world’s problems, on its own”.

Despite the six years it has been in existence, there are considerable gaps in our knowledge of the focus, content and strategies related to the BRI. Indeed, the literature on the actual impact of the initiative is not very extensive. Official policy documents provide vague formulations such as one that states that the BRI is “a positive endeavor to seek new models of international cooperation and global governance”. Due to this ambiguity, the motives behind China’s growing global footprint is variously interpreted by countries, organizations and scholars. While some view the BRI as a national or global vision aimed at promoting global development and trade through investments in infrastructure projects, others see it as Communist party propaganda and China’s quest for world recognition of its hard and soft power.

Critics argue that the BRI is not only expanding the market for Chinese goods and services but also strengthening China’s military and geostrategic priorities. They believe China is worried about its own economic slowdown and doubt that other nations will benefit from Beijing’s desire to accumulate “soft power” aimed at bolstering its international status and reputation. Many also worry about the consequences of low-income countries defaulting on their debts and Beijing’s future response to such events. Recent reports of stalled projects in Thailand, Malaysia and Indonesia have brought to the forefront the challenges of pursuing a highly publicized, and yet not explicitly articulated, BRI strategy.

Despite the criticisms, the BRI has numerous supporters who believe that by helping to integrate small and emerging markets into the global economy, the initiative will enable countries to better exploit their natural resources. The economist Branco Milanovic argues that the affluent nations of the world have basically withdrawn from the “hard” aspects of development and focused their development aid in recent decades on so-called “soft” areas such as direct budget support to governments or funding initiatives that focus on governance, transparency and empowerment. With its focus on infrastructure development, the initiative is thus praised as an example of the type of economic growth and development strategy that the West has long abandoned. By creating new multilateral financial institutions that offer an alternative to current ones, and actively promoting the idea that the BRI and the global 2030 agenda are closely linked, Beijing has cultivated considerable goodwill abroad. And many African leaders and their citizens appear to view the BRI (and the so-called “Chinese model”) positively in terms of promoting global development. While it has in recent years championed various causes on behalf of the Global South, China is now also increasingly being projected as a champion of issues that are growing in importance in the West – addressing the adverse impacts of climate change and strengthening the global sustainable development agenda. And BRI projects have of late made crucial inroads in Europe, most notably in Italy.

The lack of clarity on the exact focus and purpose of BRI has not only resulted in project delays but also created doubts on Beijing’s ability to deliver on its ambitious promises. During the second BRI summit in April 2019, the Chinese leadership acknowledged some of the criticism levied against China. While rejecting the idea that China was creating debt traps for low-income countries, President Xi thus declared: “Everything should be done in a transparent way and we should have zero tolerance for corruption”. At this summit, a decision was reached to encourage greater “commercial and fiscal sustainability” of all projects. How and to what extent such promises are actually operationalized on the ground will determine the eventual success of the BRI and China’s consolidation of its much touted role as one of the foremost champions of globalization.