The many faces of the COVID-19 epidemic response

Managing an epidemic requires tackling the health consequences of the outbreak, as well as its social, political, security, and economic dimensions. This implies setting priorities and making trade-offs between various interests and goals – in short, a lot of politics. 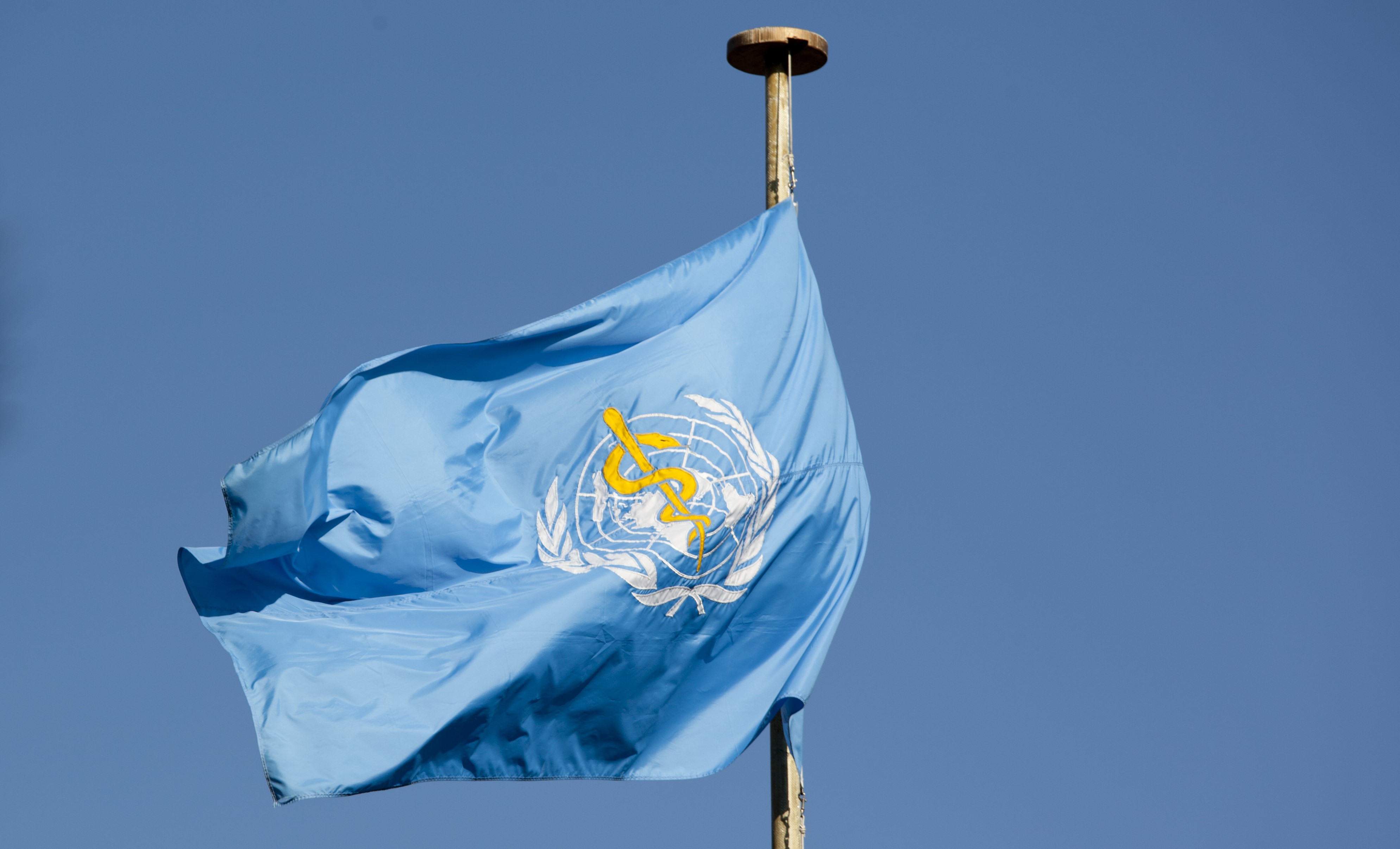 The biomedical angle: science versus politics in epidemic response?

Coverage of the COVID-19 epidemic – especially in global health circles – has widely commented on the implementation of public health measures; praised scientific accomplishments (the sequencing of the virus, the race to develop a vaccine, the transparent sharing of information enabling global cooperation); or deplored ‘infodemics’ – the spread of unsubstantiated rumors by social media. It has also highlighted healthcare workers’ and scientists’ key role at the frontline of the response, often describing them as ‘heroes’ working tirelessly and putting their health (or lives) at risk to treat patients or find a vaccine or treatment for the new virus.

This biomedical angle emphasizes that an appropriate response should be ‘evidence-based’, implying ‘objective’ and ‘scientific’. It frames scientific rationality as essential to save lives and argues that the response should be free from so-called ‘political interference’. For instance, politicians have been blamed for hiding information, delaying the response, or setting-up a political ‘theater’ with measures deemed at best inefficient, in some cases even dangerous and discriminatory. The WHO has similarly been accused of being ‘political’ by not declaring a public health emergency of international concern earlier (than 30 January) or, more recently, for postponing the declaration of a pandemic, while global leaders are deemed guilty of neglecting health preparedness and lessons learnt from previous outbreaks.

To understand these so-called ‘political interferences’, one has to look at aspects of the response that lie outside of the health sector – including economic and diplomatic interests.

The economic angle: emergency in a globalized capitalist system

An economic approach to the outbreak emphasizes potential and actual economic losses due to social distancing measures: how much may the crisis cost to the global economy? How will the luxury industry, the fashion week or the tourism sector cope with cancellations from Chinese customers? The key question raised by this approach is how to minimize the economic consequences of the epidemic, particularly for our own economy. It rightly highlights that in a highly uncertain context, striking the right balance between economic and public health interests is incredibly difficult.

Interestingly, the risks posed by the epidemic are not primarily assessed in this approach by health authorities, but by the financial sector. Stock markets and rating agencies such as Standard & Poor’s  sent, for instance, clear signals over the last few days that they now expect a pandemic with substantial economic consequences.

This economic angle also sheds light on the interdependency of the global economy and on the world’s vulnerability to trade and supply chain disruption. Concerns have emerged regarding the availability of basic medical supplies needed for the emergency response (medical masks, personal protective equipment, disinfectant), but also on possible shortages around the world of goods mainly produced in China, including medicines for other diseases that are vital to patients’ survival.

Policies promoted by the economic approach typically highlight the need for public-private partnerships to foster an efficient response. For instance, in late January 2020, the WHO and the World Economic Forum launched  a global public-private initiative called “The Pandemic Supply Chain Network” that gathers over 350 private sector organizations involved in the production of personal protective equipment to ensure adequate supply of this item. The network aims to foster market visibility and coordination to efficiently allocate available stocks to where they are most acutely needed from a global response perspective.

Finally, diplomatic interests have been key in the response to COVID-19. On the one hand, China’s enforcement of mega-quarantines and the livestreaming of the construction of a hospital in just a couple of weeks’ is not only part of a health response, but also an attempt to project the strength of its regime to the world (as well as to its own citizens). Similarly, the Chinese diplomacy has been active to pressure partner countries participating in China’s Belt and Road Initiative not to close borders or implement travel restrictions. The case of Taiwan, prevented by China from being member of the WHO, also reveals how geopolitics may impact the coordination of a global response.

On the other hand, many countries – including the USA – have adopted a nationalist approach including discriminatory measures implemented against Chinese citizens, or the evacuation of their own citizens from quarantined areas. Some members in the Trump administration also seem to use the epidemic as an argument in the trade war with China, arguing that the epidemic shows the “US has offshored too much of its supply chain” or proclaiming that “in crises like this, we have no allies”. Russia is suspected to use the epidemic in a similar realpolitik approach with a disinformation campaign aiming to destabilize Western democracies.

Lastly, the WHO aims to foster a global response based on “solidarity, solidarity, solidarity” as reiterated over and over again by its Director-General Dr. Tedros. The WHO’s response should be read in light of these geopolitical struggles: dependent on maintaining the cooperation of, and good relationships with its member states, the WHO has little room to criticize unilateral measures or human rights infringements. WHO’s capacity to raise funds for its COVID-19 response will be a good indicator of the diplomatic climate. The EU sent recently a strong signal by pledging €114 million to the WHO, and €232 million for the global response.

To conclude, policymakers around the world must make difficult decisions in this COVID-19 outbreak that involve prioritizing various aspects of crisis (health, economy, security, diplomacy). At the same time, they face considerable pressure from media, social media and public opinion to show that they are fully in control of the situation. Science, respect for human rights and sound public health practice must inform their decisions, but we must acknowledge that other interests cannot simply be reduced to ‘political interferences’, but are key components of an epidemic response.

This blog post was first published on the International Health Policies Blog.