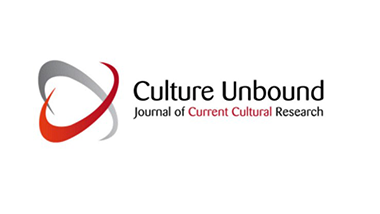 World expos are occasions for the type of rhetorical display known as "epideictic," and as such, they provide glimpses into how a nation wants to be seen at a particular point in time. In this article, I probe into Norway’s pavilion at the 1992 expo in Seville, Spain, for answers to what Norway wanted to be in the early 1990s. I will argue that Norway’s pavilion, a “deconstructed structure” that centered on a somewhat ambiguous pipe, signals a country in the process of reinventing itself under the aegis of petroleum. More specifically, I suggest that Norway’s ’92 pavilion can be read as an early instantiation of rhetorical techniques that would later become key to Norway’s claim to being both a leading petroleum producer and an environmental frontrunner. The pavilion itself pulled off this balancing act in much the same way that politicians and others would later learn to handle it – by techniques of rhetorical association and dissociation (Perelman & Olbrechts-Tyteca 1969 [1958]). Having chosen “the cycle of water” as the overarching theme for the exhibition, the makers of the pavilion (the largest sponsor of which was the state oil company, Statoil) managed to make petroleum safe by renaming it “offshore” and by associating it, also in many other ways, with water. The pavilion’s deconstructive architecture can thus be understood as an early validation of the rhetorical practice of “putting together” and “taking apart” to make new things that serve the nation’s interests – in this case a “cycle of water” in which petroleum was a natural part. Although I posit only similarity, and not causality, the rhetorical techniques of Norway’s ’92 pavilion were in this way strikingly similar to what later became a stock argument, e.g. that Norway offers “the world’s cleanest petroleum” (see Ihlen 2007).