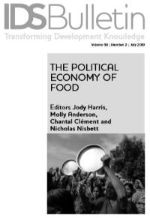 The major way in which IPES-Food seeks to achieve change is by preparing and widely disseminating reports on different aspects of the global food system, which are rigorous in both empirical and analytical terms. These reports are heavily critical of the productionist approach, demonstrating its negative impacts on the environment and human wellbeing. They use a political economy lens to analyse how powerful actors promote both this approach and the narrative that supports it. The five major reports so far published build on the work of the first, where a number of ‘lock-ins’ are identified, such as path dependency, export orientation, and the expectation of cheap food – as well as the fundamental ‘concentration of power’. IPES-Food is well placed to have political impact; and there is room for the power analysis to be made still more comprehensive and theoretically rigorous, while ensuring that the reports are still widely read and cited. 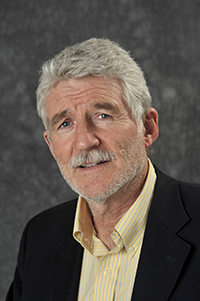