In Forum for Development Studies, 2018. 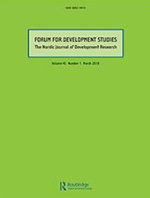 After seven decades as an independent democratic nation, India’s social landscape remains marred by persistent contradictions and inequalities. As the country moves from celebrating 70 years of independence towards its seventeenth general election in 2019, this article sets out to survey what democracy has done to India over the past 70 years. How was Indian democracy established and how has it evolved? Why do people vote, and who do they vote for? How does Indian democracy function beyond elections, and to what extent has democracy delivered in terms of social development and the economic and political integration of marginalized groups? These are the key questions that we address in this article.

Drawing on Heller’s distinction between the formal, effective, and substantive dimensions of democracy, we adopt an understanding of the dynamics of Indian democracy that extends well beyond formal institutions and elections. While we acknowledge that Indian democracy in the formal sense is plural, vibrant, and resilient, we also argue that the transition from a vibrant formal democracy to one that is both effective and substantive is impeded by contradictions and inequalities that are both historical and contemporary in nature. We also reflect on the current potential of popular mobilizations from below for forging mutually reinforcing connections between the formal, effective, and substantive dimensions of democracy, in a context in which an increasingly authoritarian Hindu nationalism continues to gain ground. 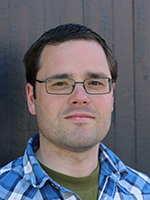 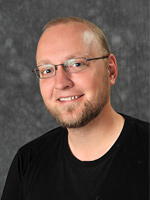