The Rural Transformations behind the Renewable Energy-Extraction Nexus

Renewable Energy is internationally regarded as central to mitigating climate catastrophe, yet how real is this claim and what justifies it? 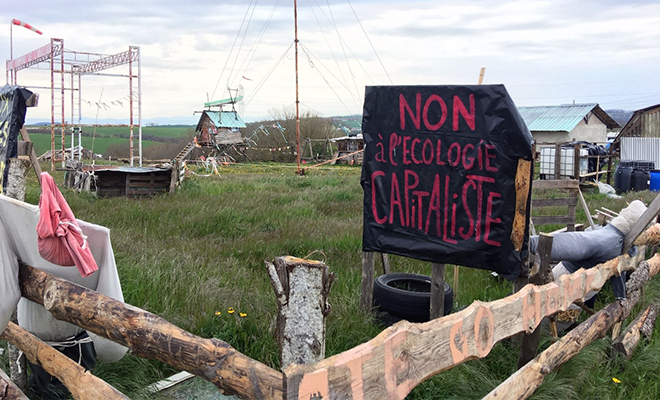 Increases in renewable energy development through green economic initiatives and climate change policy are resulting in claims of land grabbing, intensifying socio-ecological degradation and renewing capitalist destruction by environmental ethics. This project will investigate these claims by examining the formation of a North African-European Energy corridor.

This project examines the socio-ecological impact of constructing an energy corridor between the European Union and North Africa. Justified by renewable energy transition and increasing the capacity of renewable energy in the EU, this corridor stretches from the Western Sahara to Northern Europe. Employing a multi-sited ethnographic design to follow the high-tension wires, this research maps the formation of this corridor and associated renewable energy projects at opposite ends along the corridor. Researching multiple-sites on different continents joined by the same infrastructure, the costs, contestations and considerations for renewable energy infrastructure will be evaluated to reflect on the socio-ecological reality underlining the green economy and energy transition.

This project has created a work-in-progress Google map, documenting the contestations and direct actions taken against energy infrastructure. This map retains a narrow focus on energy infrastructure, specifically around the southern 400,000 volt high-tension power line. The documentation of action remains incomplete, but shows the areas of focus for this project.

There remains a lack of information or, more accurately, general understanding of energy infrastructure. This includes a range of issues: raw material 'supply-webs', the socio-ecological harms of 'renewable energy', (liberalized) energy markets,  and, consequently, the contesations and actions taken against energy and 'lower-carbon' (e.g. wind and solar) infrastructures, more accurately known as fossil fuel+ technologies. This map attempts to raise awareness around the issues related to 'energy transition', 'green capitalism' and 'renewable energy'. This done by mapping with approximate accuracy the territorial oriented civil society groups (platformas), social movements, occupations and direct actions taken against energy infrastructure. Each point offers links to websites, publications and action communiques, but at times limited information mostly in French, Catalan and Spanish. The map, however, does have minimal summaries in English, yet more information from this map will be released in a series of (future) academic publications with greater explanation and analysis.

Using the Map: The Key

Center for Development and the Environment, University of Oslo