UiO Centre for Development and the Environment
Main navigation
Back to uio.no
Sub navigation Menu
Research > Research Projects from A to Z > Petro Aid

Big Oil and Troubled Waters represents a comprehensive historical exploration of the energy discourses and rhetoric that have stood at the core of the Tanzanian-Norwegian development relationship for half a century. 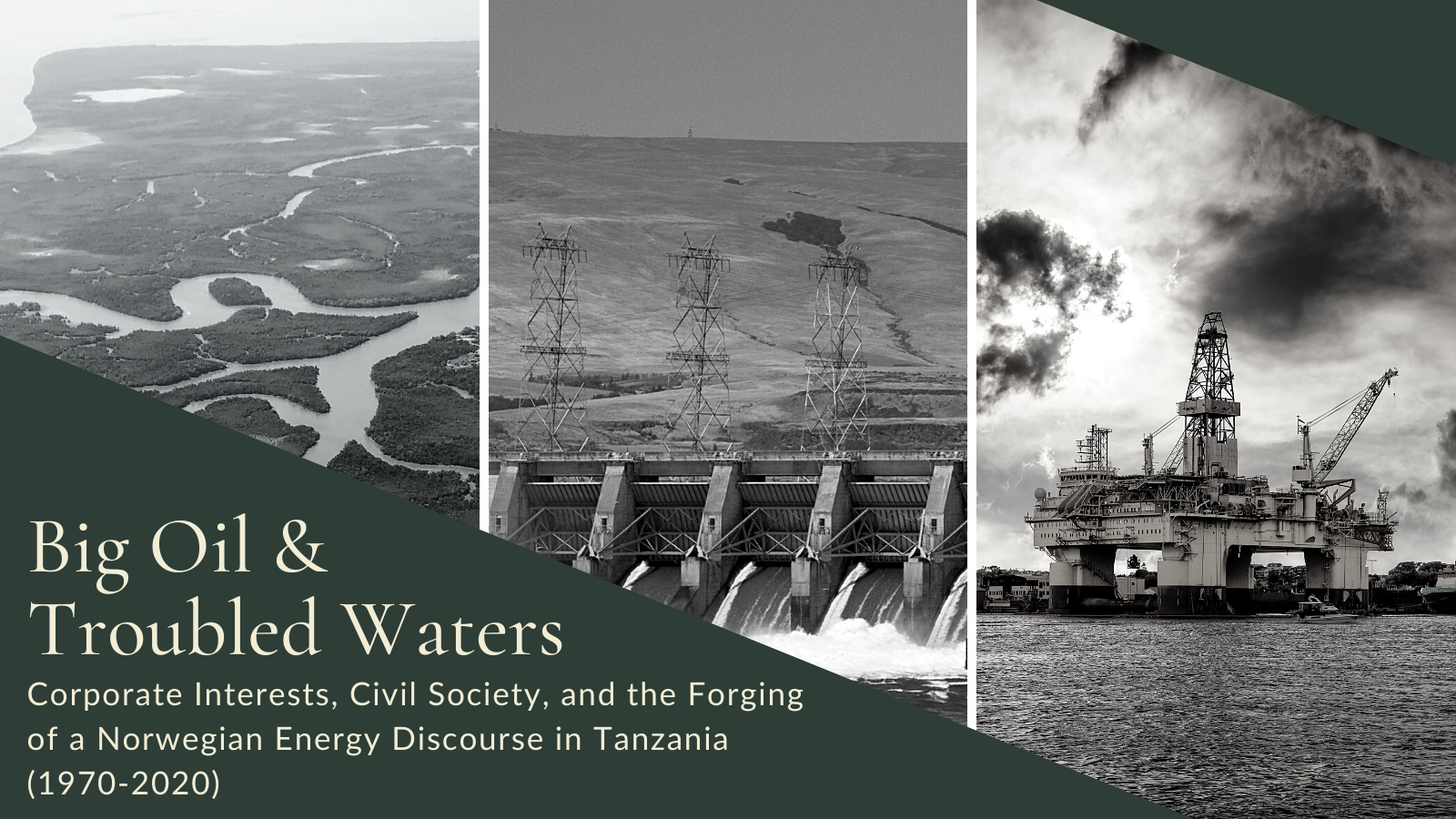 From large-scale hydropower projects to the discovery of substantial offshore petroleum reserves, this project will take an in-depth look at the evolution of Tanzanian-Norwegian energy cooperation in Tanzania from 1970-2020. Focusing on how Tanzanian and Norwegian actors employed rhetoric and influenced discourses to both foster collaboration and further their own interests, the project will develop greater understanding into how economic, civil society, and state interests collided and coalesced to shape the development of Tanzania’s energy sector.

Focusing on how Norwegian and Tanzanian actors employed rhetoric and shaped influenced discourses to foster collaboration and further their own interests, the project will analyze how “constellations of influence” – rapidly evolving agglomerations of business and civil society organizations – became critical actors in a rhetorical space where sustainability was weaponized and development canonized. Big Oil and Troubled Waters will seek to nuance, challenge, and build upon existing historical narratives on Norwegian development and energy history largely dominated Norwegian source material and perspectives. Further, the project will develop deeper understanding into integral roles of business and civil society in the Tanzanian-Norwegian development relationship, analyzing how these sectors have historically leveraged rhetoric and discourse to influence Tanzania’s development.