Three master students have received the Arne Næss stipend that is designed to promote research on ethical and cultural aspects of innovation for a sustainable future. 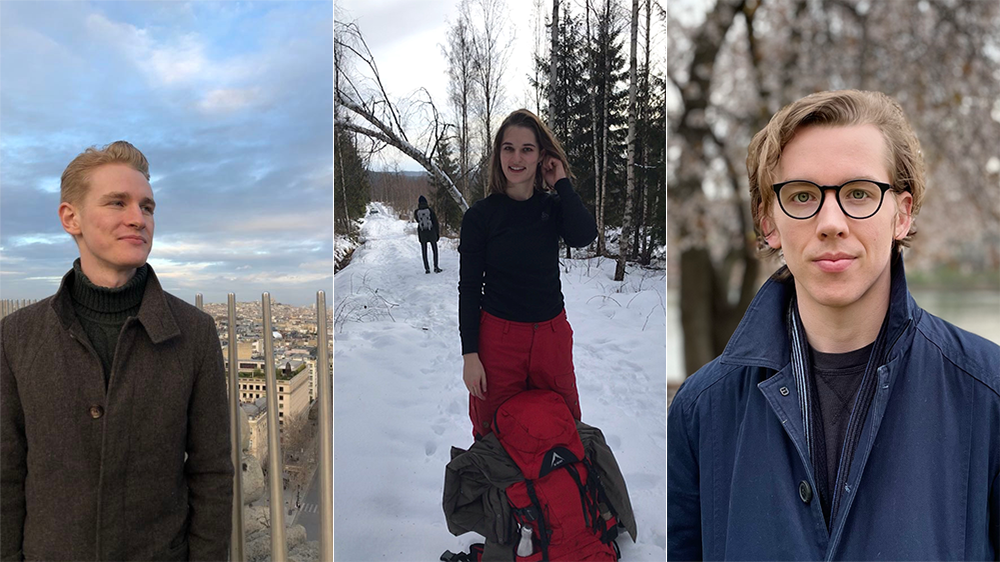 As holders of the Arne Næss grants, the three students are part of the Arne Næss Programme on Global Justice and the Environment, and will get the opportunity to animate the humanist research on development and the environment at SUM.

– This year the Arne Næss students face an exciting challenge: they are going to talk to the Nobel Prize winner in literature, Olga Tokarczuk at the annual Arne Næss symposium. It is seldom that science meets poetry at the University, so we'll need to work hard on performing a mental 'salto mortale' and making the environmental debate not just dutiful but beautiful as well.

Apart from creating the "Arne Næss hub" at SUM, the students will contribute to the Arne Næss Symposium 25-26 August.

All three holders of the Arne Næss stipends for 2022 are students taking part in the master's course ‘Development, Environment and Cultural Change’ at SUM.

Jenna Stepanic's research project responds to degrowth's call for a changed human-nature relationship that does not rely on domination and exploitation. It does so by bringing the recently developed degrowth literature in conversation with anarchism's long history of ecological thought and practice. Through an intellectual history of anarchist political ecology as well as a media analysis of more recent anarchist zines, blogs and communiqués of actions, it seeks to re-imagine the ways humans interact with their environments.

Johannes Jacob Nagel’s research project is a philosophical investigation into the moral obligations of societies and state actors in meeting the global fallout of the climate crisis. It aims to account for the difficulties in conceiving of states as moral actors, scrutinizing influential perspectives like cosmopolitanism and statism, and commenting on fundamental problems like the moral relevance of national borders. Driving his research is the conviction that western societies are conceptually underprepared to coherently articulate and debate their obligations to aid foreign nationals abroad who will be disproportionately affected by the climate crisis over the coming decades. 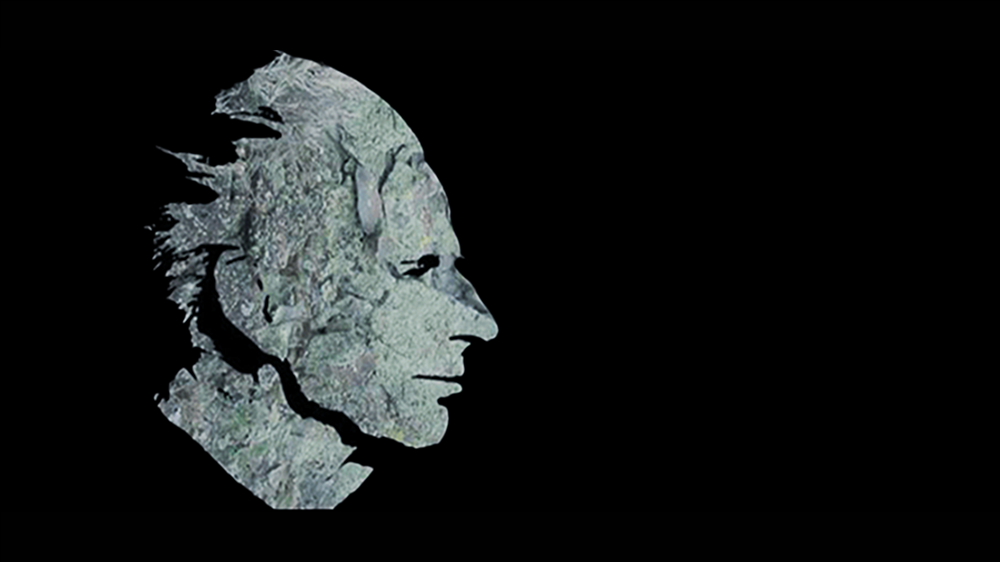 We draw on the legacy of Norway’s foremost eco-philosopher, Ghandi scholar and environmental activist. Read more about the Programme.

Research on culture, nature and ideology 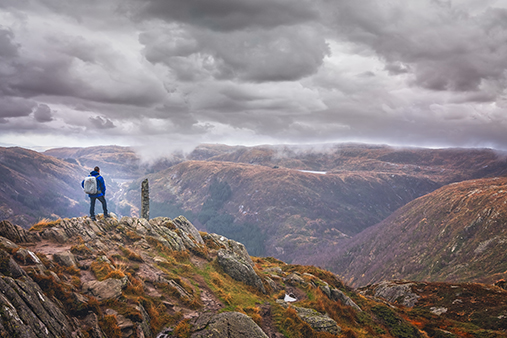 Read more about our research group Culture, ethics and sustainability.