Welcome to the EES Project DeepEn!

DeepEn is a new international EES funded collaboration between three institutions in the Czech Republic and the Arne Næss Program at SUM. 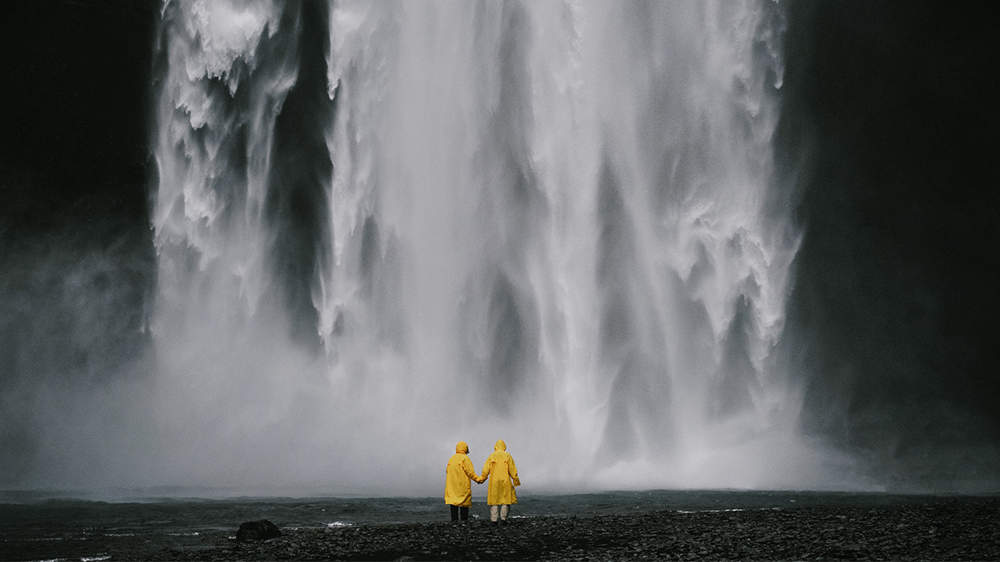 The collaboration seeks to look at how embodied, experimental learning has the potential to equip students with agency and an empowering sense of responsibility.

This project will draw inspiration from Arne Naess’s conception of deep ecology, intertwining knowledge with experience and civic engagement with philosophical reflection. The Arne Næss Program on Global Justice and the Environment at SUM, together with The Department of Environmental Studies at the Masaryk University, the Department of Development and Environmental Studies at Palacký University, and the Centre for Environmental Activities Sluňákov will collaborate on developing and deepening their educational strategies towards a synergy of these dimensions.

The main focus of the project are the experiential and ‘direct embodied’ learning methods in environmental humanities. Weaving together Norwegian ecosophy and Czech philosophy of nature, the project’s main aim is to become part of the wider, much needed, revitalization of the general field of environmental humanities, its methods, and educational potentials in climate change. Embodied, experiential learning carries a unique potential to equip students with agency and an empowering sense of responsibility. It underpins the strong ethical and intellectual foundations of becoming an ecological citizen and thus contributes to the current international environmental and climate agenda.

The project’s contribution to this common effort is to calibrate a model of education based on Arne Næss’s concept of self-realization, also understood as ecological agency, deepening students’ ecological consciousness.

The duration of the project is two years, during which there will be four joint peer-learning workshops and a number of seminars and activities organized for SUM’s students (along with any other interested parties). The joint peer-learning workshops, attended by the members of the project, serve as a platform for the exchange and negotiation of Czech and Norwegian ecophilosophies. This includes an exchange of skills, methodologies and teaching experiences between partner institutions. Activities for students will be announced on an ongoing basis.

By the end of this two-year period, this collaboration will have innovated SUM’s Environmental Humanities course SUM4033, and will lead to the establishment of new courses at the Czech universities.

Main Czech project representatives, that will also attend the first exchange, are:

Lubos is a PhD student and teacher with interdisciplinary background, focusing on the concepts of nature in contemporary environmentalism and more generally in the history of Western civilization. Currently, he also studies the Anthropocene concept and its implication for environmental thought. He ventured into the fields of ecophenomenology, ecopsychology and the philosophy of science which remain his interests. Through this project he wants to expand his reach in environmental humanities and seek radically new ways of education that would move beyond the usual focus on rational thought.

Tomas is an interdisciplinary-oriented scholar, teacher and researcher, focused on the relationship between the philosophy of science, biological conservation, environmental studies/issues and environmental humanities. He spent most of his career in a scholarly environment that established parallel polis, the autonomous education platform during the communist era in Czech Republic. With the upcoming Anthropocene era, he is looking for relevant (not necessarily new) ways to understand our present times. He seeks to reconnect academia with the world outside of screens, cars and office chairs. He believes that there is an inner connection between Norwegian deep ecology and the Czech school of phenomenology, and sees this project as a chance to reveal an affinity that has not been previously acknowledged.

Nikola is a poet, performer and researcher whose main focus and practice lie in changing identities in human and non-human realm. Combining imagination in fields of environmental studies, deep ecology, politics, sci-fi, psychology and poetry she is mainly focusing on the connection with other bodies. Her experiments with materiality in sculpture, vipassana and other embodied practices brought her to researching the matter that lies within words. She hopes that the collaboration between Norwegian and Czech universities will eventually lead to creating a more embodied knowledge based course. So that the young students will not only be flooded with theory but also have the chance to experience the living world with their own sensuality, and discover the space for the nonhuman within themselves.

The main Norwegian representatives are:

Nina Witoszek, head of the Arne Naess Programme, welcomes the collaboration and looks forward to discussing the convergences and divergences of the Norwegian and Czech versions of Ecosophy, as well as the practical implications these would have for the teaching plans and renewal of the student’s environmental commitment.

Martina is DeepEn’s project coordinator on the Norwegian side. She is also a research assistant at Norwegian Business School, Department of Law and Governance, and an external aid for The Arne Næss Program. In her own research, she investigates positionalities of the first-person embodied self in relation to nature. Taking the angle of environmental ethics, she looks at different aspects of relationality and intersubjectivity involved in the construction of the first-person narrative "I" and analyzes various types of continuities of self-identification in ecocritical life-writing.

This project contributes to what she believes is at the heart of any well-working climate approach: personal involvement of embodied, narrative agencies.

Martin is a postdoctoral researcher at the Department of Teacher Education and School Research at the University of Oslo. He interweaves moral philosophy, earth systems science, indigenous perspectives, ecoliteracy and ecopoetry. He is known for his Nautilus Book Award-winning debut, Being Salmon, Being Human and its stage adaptation which has been touring across Scandinavia, the UK, and North America since 2016, and inspired the the Virtual Reality artwork “The Bone”. His hope is to introduce more experiential learning into the Norwegian educational system and this project is a key element of such progress in terms of networking and knowledge exchange.