What Good is Government?

What is government for? When it comes to health, government is there to be boss, according to Collective member Susan Erikson. 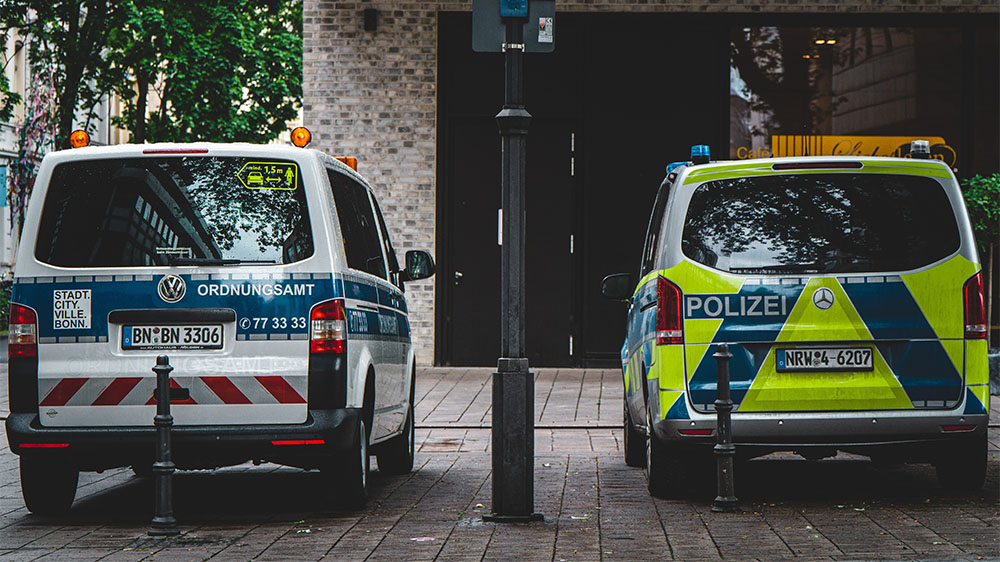 What is government for? Life, liberty, and the pursuit of happiness, as Americans posit? Peace, order, and good governance, as many Commonwealth countries favor? Promoting profits? Protecting people? Arbitrating grievances? Safekeeping the money supply? You can tell a lot about a person – and a country – from their answers.

This fundamental question bedevils people around the world right now. Workers, business folk, and everyday citizens – who have gone entire lifetimes without having to think about what government ought to do – are racking their brains to figure out why it feels like there is no consensus about governments’ role anymore. Bewilderment is introducing new ‘feels levels’: Here in Canada, after experiencing recent pelts of stormy political chaos (see also truckers’ three-week occupation of Ottawa and the scary security breaches targeting pols), we’re at feels level orange: severe-storms-possible. We’re desperately hoping we don’t move into the red zone: severe-storms-likely. We’ve seen quite enough of that storming south of our border, thank you.

What difference does it make who’s in power? In one answer, viewed over four million times on social media, a teacher boiled down the differences between conservatives and progressives to whether they want their government to favor profits or people. The teacher’s rant was overtly simplified (he said people need that). Of course, it’s not that conservatives never think about people, or that progressives ignore profits. But he hit on what people think about first when they think of their government. What do they want their government to do mostly? Enable easy profit-taking or bolster equity and well-being? Attempts to do both often means private gain on the public dime.

Our Collective for the Political Determinants of Health is institutionalist to its core; we believe that how humans formally govern themselves shapes health likelihoods. How people order themselves matters, health-wise. As hundreds of studies show, human health and wellness are not widgets that improve with competitive pressure and market fluctuations. But it’s also true that humans need markets of exchange to live. Lots of us conduct research on where the sweet spot is between pushing for profits and providing for people. Many of us have found that equitable health outcomes depend on who’s in charge of organizing the relationship between profits and people.

Organizing population health is one thing government is for. The legislated deepening of protected human rights and freedoms, articulated after World War II and more broadly advanced in the 1960s, for example, was a start. In marches toward universal healthcare, governments, not the private sector, assured the best health outcomes. Recent backward turns – in reproductive health, voting rights, and drug pricing – raise the spectre, again, of what government is for.

The United States provides an interesting case study of what ‘too much’ market can mean for a society. Even before the COVID-19 pandemic, decades of glorifying business models that hail profit-by-disruption-and-any-means correlated with unprecedented declines in US health indicators. The pandemic heightened those declines. ‘Disruption’ – that gospel of business innovation – is, in fact, a stupid principle for organizing a national healthcare strategy. Human health and well-being depend on consistency – a constant supply of well-trained practitioners; unremitting access to both routine and acute care systems; and assiduous means to medicines and surgeries as needed over a lifetime. You know, the boring stuff that makes possible a healthy, productive, and yes, profit-bearing society.

What is government for? When it comes to health, government is there to be boss, organizing care, shaping right-sized private investment, and deterring business’ bent on glossing bad health fallouts as unfortunate but necessary by-products of profitable business pursuits.

And that pursuit of happiness fetish? That’s a vexing national government aim, isn’t it! What if your happy place is domination? Or fascism? Or hurts certain people, or denies them care, intentionally!  It happens.  It’s happening.

Peace. Order. Good governance. So good for you – and, by design, for population health.

By Susan Erikson
E-mail this page