How to mitigate power disparities in global pandemic rulemaking?

In this blog, Collective member Suerie Moon discusses how we can prevent the most powerful countries to be rule-makers, while smaller or less wealthy countries end up as rule-takers, in the development of a new pandemic treaty. 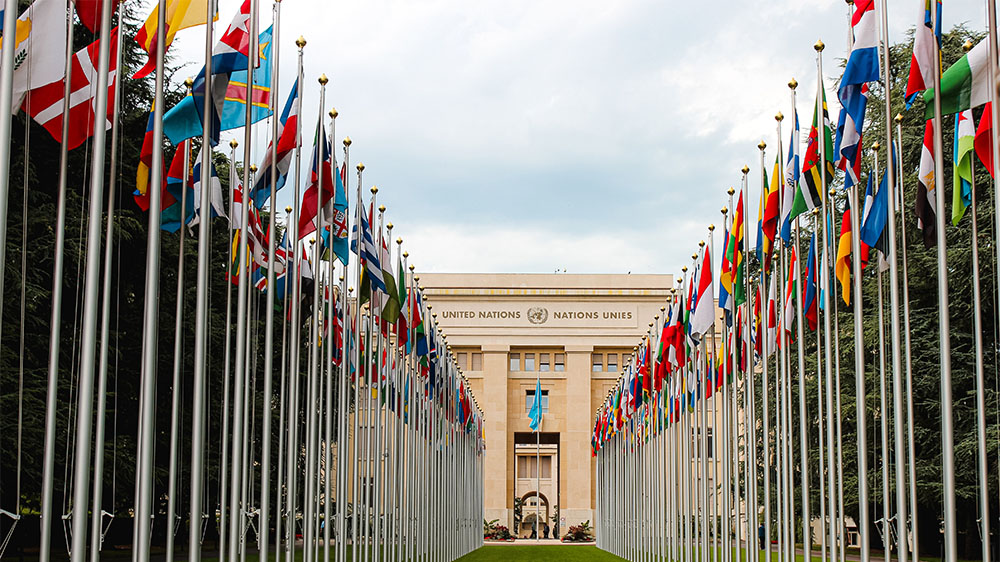 Photo by Mathias Reding on Unsplash

One of the main global responses to the devastation of the Covid-19 pandemic has been the proposal for a pandemic treaty. The diplomatic wheels move slowly but surely: in late 2021, WHO Member States agreed to move forward with negotiations, in mid-2022 they agreed the instrument should be legally binding and talks on a ‘conceptual zero draft’ are scheduled for early December 2022.

The proposed treaty remains inchoate but already has its fans and detractors. On the one hand, treaty proponents see the possibility of enshrining equity into international rules, ensuring that the vaccine apartheid we saw in this pandemic will not be repeated in the next. On the other hand, conspiracy theorists have protested at global health gatherings against what they fear will be superpowers granted to WHO. While WHO’s limited authority largely rests on the soft power of expertise and the bully pulpit – and governments are likely to keep it that way – mistrust in what is cooking in Geneva needs to be taken seriously.

Another important concern is that the most powerful countries will be the rule-makers, while smaller or less wealthy countries will end up as rule-takers or, at best, rule-shapers. These concerns are rooted in history. Many international treaties, such as those on trade and security, reflect and undergird a post-World War II Western liberal order. While this order is increasingly challenged by rising powers such as the BRICS countries, international law and institutions are ‘sticky’.

In Geneva, power disparities between countries manifest in the size of diplomatic missions. Larger, wealthier countries often have dedicated teams of generalist health diplomats, backed up by even larger teams of subject matter experts in their capitals. In contrast, many smaller countries – both wealthy and developing countries – often have just one diplomat expected to cover not only health, but also human rights, humanitarian crises, migration and the many other issues governed in Geneva. Some countries have no health representative in Geneva at all. This disparity makes it extremely challenging for many countries to influence pandemic treaty negotiations in a meaningful way.

On top of this, delegates must now contend with a second major negotiation that is picking up steam – to reform the WHO International Health Regulations (IHR) (2005). The IHR were and are, in principle, the main international rules for governing pandemic preparedness and response. Sound familiar? Confusing? It is. Certain sensitive issues, such as information sharing obligations, could fall into either the IHR or the pandemic treaty. Two international pandemic rulemaking negotiations taking place in parallel can only be the result of a political compromise. Indeed, it was the implicit agreement between countries that favored a pandemic treaty and those that preferred the IHR. An implication of this compromise, however, is an exacerbation of power disparities between countries: simply put, it is exceedingly difficult for smaller countries to engage meaningfully in both processes. 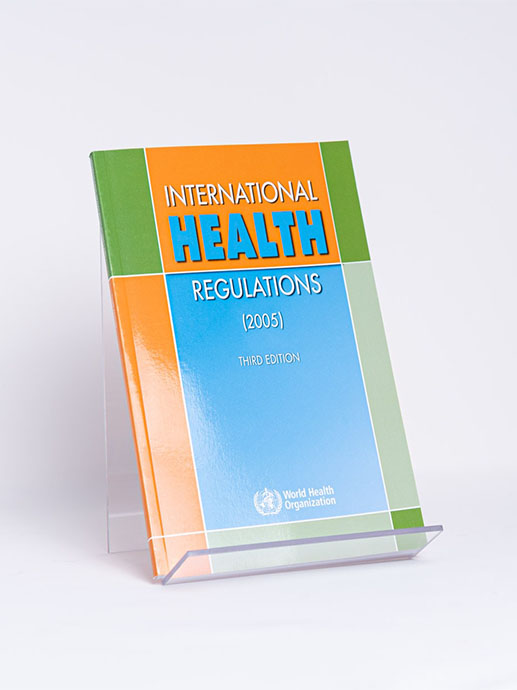 What can be done to mitigate these disparities? Some countries have already adopted coping strategies: they negotiate in blocs, prioritize a few issues, and tap into the resources of civil society and/or academic experts to offer relevant research and analysis. But these strategies have their limits: achieving consensus within blocs is difficult, prioritizing a few issues can mean giving up on influencing others, and NGOs and academics often focus on just a few areas of their expertise.

Two additional steps could help strengthen the process. First, allocating greater financial resources to these negotiations is critical. For many countries, this means governments have to prioritize these negotiations within their own budgets and allocate the personnel to engage meaningfully. For others, external funding may be needed. And non-state actors like NGOs, media and academics are mostly working on shoe-string budgets to engage in these processes and will need financing as well.

Second, making both negotiations as transparent as possible will allow a broader set of civil society, academics, journalists and the public to engage in informed debates about these rules. This debate and the buy-in it may engender will be essential if and when a deal is struck in Geneva, which must eventually be ratified back home by national parliaments. In this era of disinformation, such transparency is no guarantee for satisfying conspiracy theorists, but is necessary for the “informed opinion and active co-operation on the part of the public” that is required for a better response to future health emergencies.

By Suerie Moon
E-mail this page