Rather than grieve for an idealistic vision of global health as cooperation, altruism and equity, it would be much better if we were more aware of which constituencies people are representing, and what strategies are available to influence policy, writes Collective member Sridhar Venkatapuram. 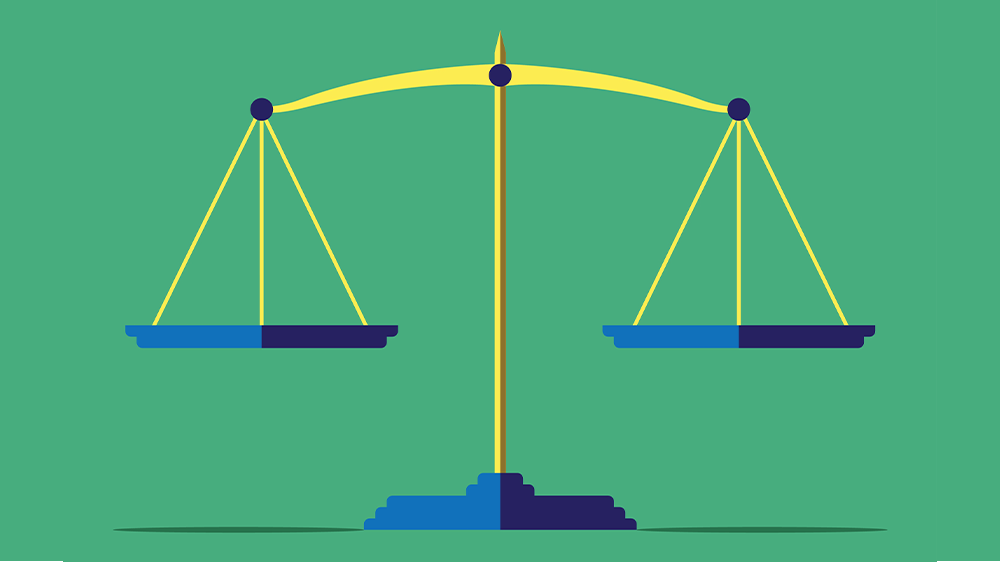 I heard an intriguing phrase at the WHO Ethics Summit on 6th December this year. Someone stated that the lack of ethics and ethicists in the global responses to this pandemic was the outcome of a “scientific echo chamber.” There is so much to be said, researched, and documented about who said and did what in the early months of the pandemic, and how that set us on the course for where we are today. But one thing struck me about this phrase. For much of 2020, scientific expertise was being questioned and often dismissed by politicians and the public. In response, there was a phenomenal push-back by famous scientists, science institutions and funders, and science media about the necessity to “follow the science”. Given that science and scientists felt that they were under threat or being marginalized, where were these science echo-chambers to which the ethicists in this summit were referring?

Trying to identify exactly if and where science dominated all other concerns and perspectives, and perhaps continues to do so, may help flesh out the links between scientists, government, commerce, power, and ethics in global health. More than three decades ago, HIV/AIDS activists intervened into and disrupted the science/health policy space by significantly altering routine methods of scientific research and legal regimes affecting vulnerable and ill individuals; identifying government officials and programmes undermining pandemic prevention and control efforts; transforming corporate approaches to employee health and social issues; and so forth. A similar thing could be said of what women’s health activists gave to the world from the 1980s onwards in terms of principles such as gender analysis, community participation, peer-education, equitable North-South collective action, focus on socio-structural causes of ill-health, and so forth. So, it is remarkable that so far in this COVID pandemic, much of that HIV/AIDS and women’s health activist impact on science and health governance seems to have not carried through.

To state the obvious, it has to do with power. What health advocates have understood for decades is that health and health policy is greatly determined by politicians and other powerful actors within and across countries. If we want to look more closely at power, one helpful approach is the policy pentacle, which suggests that public policy (at least in the USA), is produced through an adversarial process of competing strategies grounded in five distinct areas: legal rights, professional expertise, bureaucratic norms, political systems, or market mechanisms. In the context of a sudden global health crisis, producing pandemic responses at different levels from the local to the global was indeed a competition, and where we are reflects which strategies and constituencies within those five domains had, and have, power to make policy.

One notable fatality of this pandemic is the view that global health is a space of cooperation, altruism, and equity. There was even a time when the functioning of global health was seen to be a hopeful model lighting the way for other domains of international relations. While some may grieve for that idealistic global health, we need to appreciate much more that the umbrella-label of global health has been hiding underlying commitments to diverse constituencies and strategies, and their relative power in influencing policy outcomes. All this is to say that rather than there being scientific echo-chambers, some of us failed to understand how policy gets made and did not make enough of an effort to be in the room where it happens. Global health could be much better if we are more aware of which constituencies people are representing, and what strategies are available to influence policy.

By Sridhar Venkatapuram
E-mail this page