The COVID-19 pandemic exposed the need to strengthen India's public healthcare infrastructure, but the government is rather focusing on digitizing and privatizing the health system. 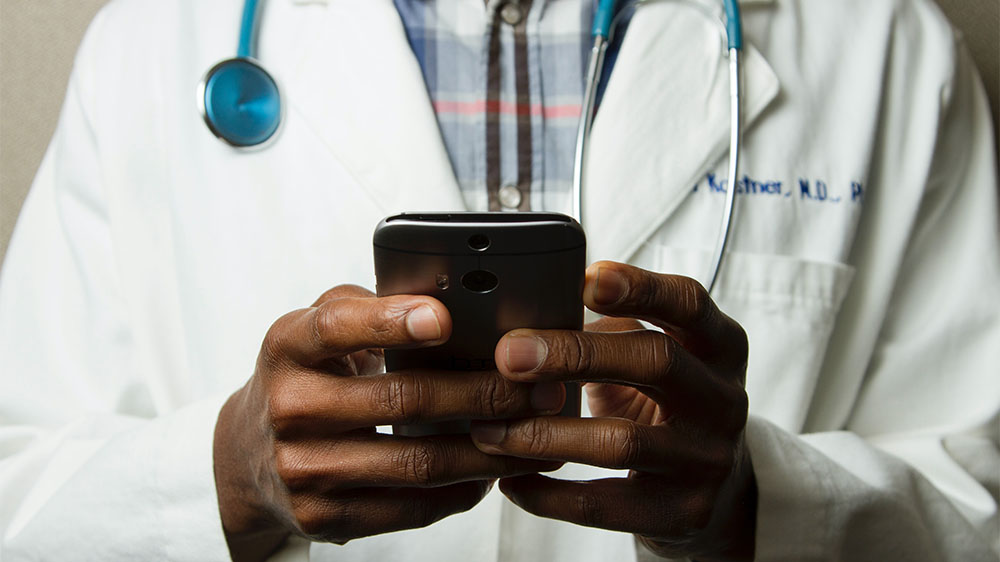 The world is still grappling with the effects of one of the most devastating pandemics of this century. The pandemic showed that developed countries with advanced and resourceful healthcare infrastructures were better able to deal with the multiple waves of the pandemic. Despite this advantage, that placed developed countries way ahead of developing countries in their ability to deal with the new virus, it was not enough to avoid the disastrous effects of the COVID-19 pandemic. As a result, the need to further improve healthcare services and infrastructures have taken centre stage in many countries worldwide. This includes among other aspects improved access to medicines, laboratory services, and various lifesaving medical equipment, as well as increased availability of doctors, nursing staff, and hospital beds.

With overburdened and severely under-resourced health systems, the developing world has faced a challenging situation – and India is no exception. Despite all the emergency efforts, makeshift hospitals, and political gimmicks on how “greatly” India managed to deal with the pandemic, the COVID-19 response exposed big problems in the healthcare infrastructure and misplaced priorities of Indian health policies.

Looking at the evolution of national health policies in India over the last four decades, there has been a significant shift to a market- and technology-driven approach. The ever-increasing push for a market-based approach to healthcare has primarily been catered to through the neoliberal governance model of public-private partnerships (PPPs), with increased participation of private hospitals and private technology corporations. Instead of prioritizing the development of public health infrastructures at the grassroots level, i.e., local primary health centres (PHCs) and district- and state-based hospitals, the focus has increasingly been on bringing private actors into the healthcare sector.

The focus on technology and increased participation of private actors come at the cost of resources allocated to public health institutions. Considering what India faced during the pandemic, it is not difficult to see that national health policy priorities need to shift towards improving and increasing public health infrastructures instead. 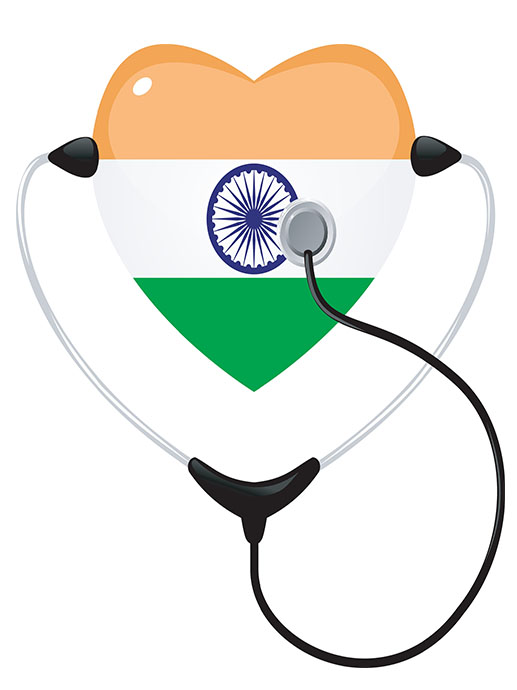 Contrary to this need, and the increased policy attention towards this issue, the Indian state is rather focusing on digitizing the health system by establishing digital identification systems for healthcare access. In this attempt, it has misplaced its priorities within health, focusing on designing, implementing, and operating digital technological systems to identify and authenticate millions of population groups dependent on the welfare state for their healthcare. In the last decade, the state has moved towards a healthcare governance model that is based on an “identify yourself first” and “get treatment later” approach, by introducing biometrics and fingerprint-based authentication systems for accessing universal health coverage services. With a large pool of the population living below the official poverty line, it is the welfare responsibility of the Indian state to provide healthcare services to this population group. However, the state has increasingly moved towards a techno-political vision of using biometrics and digital identification systems as ‘efficient’ and ‘trust-based’ solutions for accessing healthcare services – solutions that are not available to this group. There are dynamics of trust and mistrust between this population group and the welfare state when it comes to fulfilling their need for healthcare, as well as their entitlements to food, education, social security and livelihoods to sustain their everyday lives. The state does not trust this population group and their genuine need for welfare entitlements. As they are considered a “costly” burden to the exchequer, the Indian state introduces digital authentication systems for healthcare services, which are difficult for them to access.

In this approach, the role of private actors has increasingly taken centre stage, as the state has facilitated and promoted their participation to provide a ‘better’ and more ‘efficient’ solution to deal with the challenge of providing entitlements to millions of poor. International development institutions based in developed countries have strong alliances with international technology corporations and emphasize the use of technology to address poverty. Agenda setting and policy priorities in developing countries of the Global South have been strongly shaped and impacted by the alliance of experts, development organizations, and technology companies from the developed countries of the Global North.

The focus on digital solutions and a market-based approach to healthcare has huge implications for India’s and other developing countries’ healthcare infrastructure and their ability to prepare for a potential next pandemic. It is time to learn our lessons from the COVID-19 pandemic and shift policy priorities towards strengthening public health infrastructures instead.

By Rajiv Mishra
E-mail this page