Sierra Leone is a country that thrives on rumors. To increase vaccine uptake among women of childbearing age, Collective member Aisha Fofana Ibrahim highlights the need to develop targeted messages to address rumors around COVID-19 vaccines and infertility. 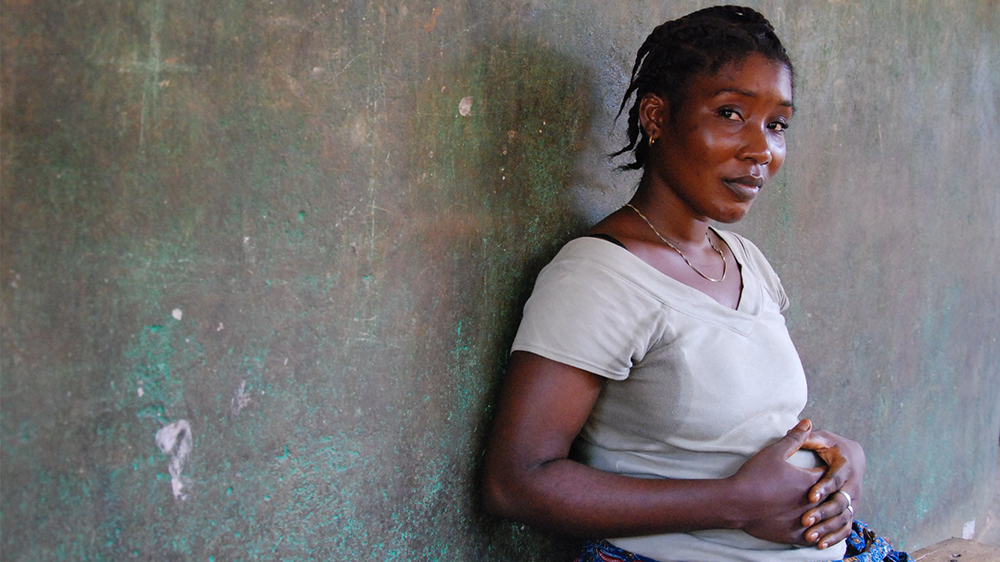 All excited about the opportunity to get vaccinated, I shared the information with my twentysomething-year-old help, only to be met with the response “I don’t plan on taking the vaccine because there is word out that it affects women’s fertility.”  I was stunned and taken aback by this response and decided to conduct an informal survey with women of varying ages, and found out that indeed, there are rumors about the COVID-19 vaccine causing infertility.

Every adult Sierra Leonean has one or more visible scars on their upper arm from a vaccine or Marklate (as popularly known here) taken as a child. Even though vaccination drives are no stranger to Sierra Leoneans, they’ve often been fraught with controversies based on rumors. In the 1960’s, Sierra Leone established its Expanded Program on Immunization (EPI), with a focus on vaccinating children against deadly childhood diseases such as polio and measles. Over time, it has expanded and now provides immunization for both children and adults, and is currently leading the COVID-19 vaccination drive across the nation. To date, there are three vaccines available in Sierra Leone – Astra Zeneca (Oxford), Senopharm (Beijing), and Johnson and Johnson (USA) – and 1.11 million people, or 14%, of the population are fully vaccinated. The vaccine is available mostly in urban areas and district headquarter towns.

The Astra Zeneca vaccine landed in Freetown on March 8, 2021, through the COVAX partnership program, and was launched a few days later by the president, who publicly, alongside other dignitaries, received his first dose. This public ceremony was to assure a skeptical nation that the vaccine is safe and to garner support for its rollout. Since then, there have been seven vaccination surge exercises or campaigns targeting persons 18 years and older, but it is obvious that people, especially women of childbearing age, have not been falling on top of each other to access the vaccine. The rumors around infertility can therefore not be ignored in this equation.

Sierra Leone is a country that thrives on rumors, and this can be said to be fired by existing social and political dynamics. The advent of social media, especially WhatsApp, has also created huge opportunities for the spread of rumors at the click of a button, and has in many ways enhanced gullibility in a society with quite a high illiteracy rate. These rumors, which are fueled by anxiety, uncertainty, and easier access to news from the global north about vaccine hesitancy, may have contributed greatly to the resistance by women of childbearing age.

Even though the District Health Management Teams (DHMT) have targeted women-occupied spaces such as markets and clinics, they have not been too successful in convincing some women, especially those of childbearing age, to take the vaccine. This, I believe, is because the framing of the messages does not resonate with these women. The government has not explicitly dealt with the fears of this category of women, as the jingles and public notices are too generic and do not allay fears of infertility. There is therefore a need to develop targeted communication to address hesitancy issues and improve vaccination uptake. These targeted messages should take into consideration that infertility is a complicated problem that can produce distress of crisis proportions in a society such as ours. There are traditional pressures for women to bear large numbers of children in order to attain community status and prestige, and to gain access to important economic resources through marriage. Childlessness can also lead to scorn and ridicule.

This is not the first time that rumors have influenced health-seeking behaviors. It happened during Ebola, when the hospital was seen as the seat for contamination and when rumors about the government’s complacency in its spread abounded. A robust and targeted information campaign mounted by the state did mitigate that challenge. Thus, although Sierra Leoneans are not dying from COVID-19 as they were from Ebola, it is about time the state focuses on targeted messages that will address the rumors around COVID-19 vaccines and infertility.