The University of Oslo initiative on global governance for health began in 2014 and has since developed into The Collective, a network of leading global health scholars and practitioners.

The pioneers of political determinants of health: the Lancet - University of Oslo Commission 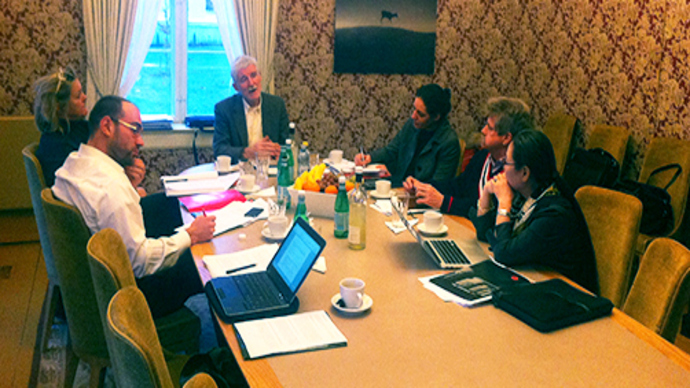 The Commission was launched in Oslo in December 2011 in response to an invitation by The Lancet and a call by the Norwegian Minister of Foreign Affairs, Jonas Gahr Støre, to promote new thinking that would move beyond the conventional wisdom. The Commission built upon the agenda of the Foreign Policy and Global Health Initiative and members viewed their key task to be ensuring that new research and analysis engaged beyond the health sector, in order to solve key challenges in global health.

The Commission comprised 18 renowned researchers and policy makers. The members were selected and invited by the University of Oslo according to criteria of bringing diverse geographical, disciplinary and personal perspectives to the table. Rector at the University of Oslo Ole Petter Ottersen served as Chair, while Ms Jashodhara Dasgupta, who is a policy advocate on women’s health in India, served as the Vice Chair.

The Commission concluded that people’s health are greatly affected by transnational activities, both public and private. They advocated therefore for a broader approach to global health by promoting the concept of global governance for health (and not solely of health) to include issues such as trade, extractive industry and the rise of new actors in global governance such as philanthropists.

The result of the Commission's work was published in an extensive report in The Lancet on February 11th 2014.

Alonside the Commission, the Youth Commission on Global Governance for Health was established, capitalizing on the open-mindedness and innovative thinking of young people and providing valuable perspectives to support the Commission's work.

Advancing the debate on the political determinants of health: the Independent Panel

The Independent Panel on Global Governance for Health was duly established, composed of experts within the areas of global governance, trade, law, global health and development. The Panel was directed by Desmond McNeill followed by Sakiko Fukuda-Parr and hosted by the Global Health Politics research group at the University of Oslo's Centre for Development and the Environment.

From 2014-2020, the Panel made notable contributions to advancing research and debate on global governance for health. It hosted two major international conferences: The Political Origins of Health Inequities and Universal Health Coverage in Oslo in 2018 and The Political Origins of Health Inequities: Technology in the Digital Age in 2019, edited special issues of Globalization & Health and Global Policy (forthcoming 2021), and published articles in the Journal of World Trade and The Lancet among others. The panel also arranged the ‘Pandemic in an unequal world’ webinar series, and led panels at the 2019 ISA and HSR2020 conferences. 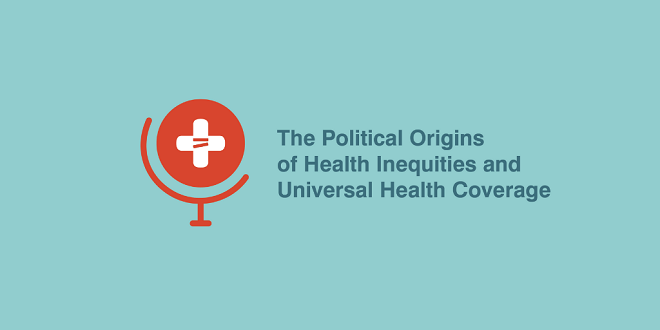 The remit of the Independent Panel expired in 2020, and today the Collective for the Political Determinant of Health consists of contributors to the Panel's former activities, and is supported by an Advisory Council, comprised of former members of the original 2014 Lancet-University of Oslo Commission on Global Governance for Health.