Remote Anticipation: Tourism as Development in the Himalaya 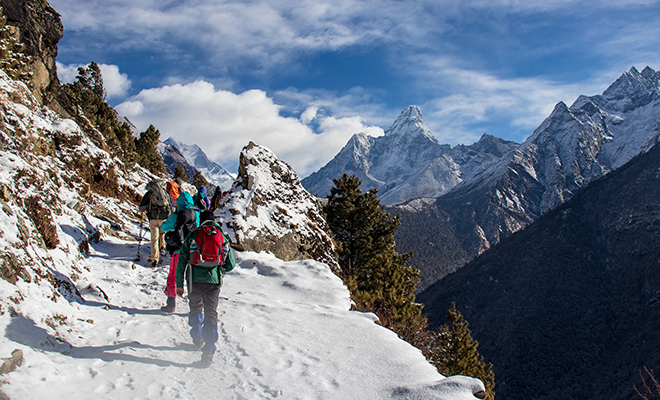 In this seminar, Rune Bolding Bennike explores this and related questions in a Himalayan valley marked by the looming prospect of future tourism. Here, the anticipation of development has significant socioeconomic effects even before the ‘tourism boom’. In contrast to the reactive and systemic notion of adaptation often highlighted in the literature on remote locations, Bennike argues that the active, social practice of anticipation fundamentally shapes local experience and socioeconomic navigation within a highly uncertain process of rural transformation. Conceptualizing anticipation as a moral and political economy, Bennike illustrates how anticipatory practices include not only economic investments in the future, but also negotiations of the political and moral grounds of the economy itself. 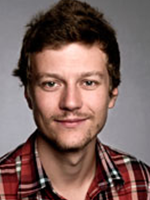 Rune Bolding Bennike is Assistant Professor at the Department of Food and Resource Economics at the University of Copenhagen.