Myanmar: Living as Muslims in a Buddhist country 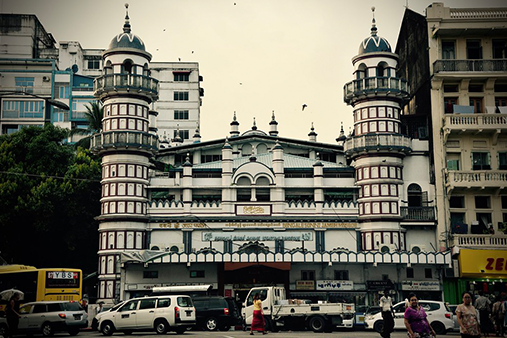 In recent years, a sequence of dramatic events have propelled the question of Myanmar’s Muslim minorities high on the global agenda. Ethno-religious violence involving Buddhists and Muslims broke out in Rakhine State in 2012; this was followed by islamophobic attacks on Muslims in various Myanmar cities in 2013-14, culminating with the state-led mass violence perpetrated by the army against the Rohingyas in 2017.

In this seminar, Jacques P. Leider takes these recent events as a point of departure for interrogating Myanmar’s heterogeneous Muslim communities and their many ethno-historical differences. By rooting the Muslim communities in the country’s colonial and post-colonial past, Leider highlights a diversity of forms of living as Muslims in a Buddhist country.

It is within, rather than besides, this broader canvas that stretches much beyond current mediated perceptions that the history of the Rohingyas – Myanmar’s biggest Muslim community – takes shape, in the particular socio-political context of Rakhine state.

The presentation is followed by comments from Kristian Stokke.

Kristian Stokke works at the Department of Sociology and Human Geography, University of Oslo.