In this ASIANET: fokus seminar, Simon Springer examines the plight of homeless peoples in Phnom Penh, Cambodia as a consequence of their enmeshment in a new logic of urban governance being effected by city officials and municipal planners. 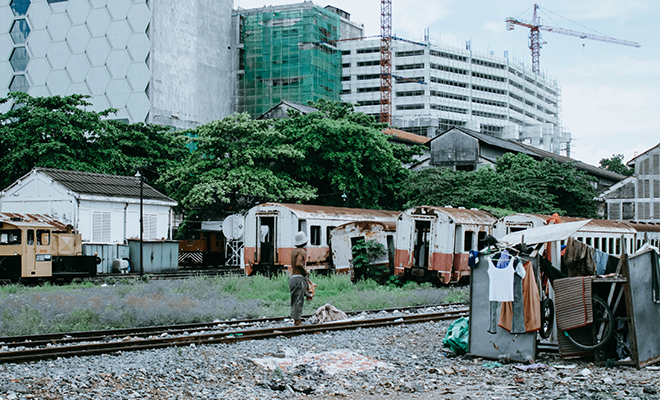 The widespread adoption of neoliberal economics has produced conditions of globalized urban entrepreneurialism, from which Phnom Penh is clearly not exempt. The (re)production of cultural spectacles, enterprise zones, waterfront development, and privatized forms of local governance all reflect the powerful disciplinary effects of interurban competition as cities aggressively engage in mutually destructive place-marketing policies.

This talk examines the ongoing pattern of violence utilized by municipal authorities against homeless peoples in Phnom Penh as part of a gentrifying process that the local government has dubbed a ‘beautification’ agenda. Of particular concern is how city officials have begun actively promoting the criminalization of the urban homeless and poor through arbitrary arrests and illegal detention, holding them in what is euphemistically called ‘re-education’ or ‘rehabilitation’ centres. Such euphemisms mask the systemic abuse of marginalized peoples who are unwanted on the streets of the capital city. 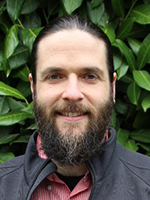 Simon springer is at the University of Newcastle, Australia