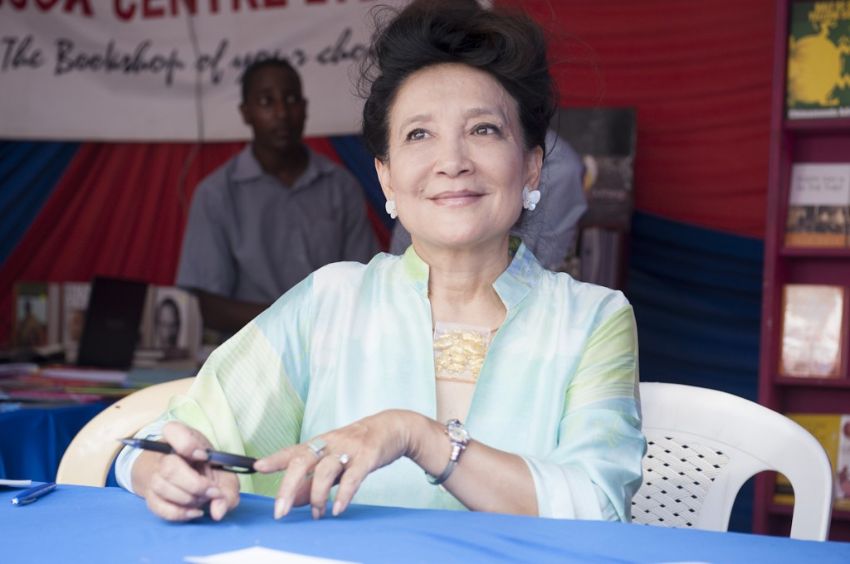 In this book talk, the award-winning author Jung Chang will discuss her latest book: Big Sister, Little Sister, Red Sister: Three Women at the Heart of Twentieth Century China – a group biography that is both intimate and epic, and which reveals the lives of three extraordinary women who helped shape twentieth-century China. This story of love, war, intrigue, bravery, glamour and betrayal takes the reader on a sweeping journey from Canton to Hawaii to New York, from exiles’ quarters in Japan and Berlin to secret meeting rooms in Moscow, and from the compounds of the Communist elite in Beijing to the corridors of power in democratic Taiwan. Jung Chang will also talk about how she became a writer. Her presentation is followed by a conversation about the book with the sinologist Mette Halskov Hansen, professor at the University of Oslo.

Jung Chang was born in Sichuan Province, China, in 1952. She was a Red Guard briefly at the age of fourteen and then worked as a “barefoot doctor,” a steelworker, and an electrician before becoming an English-language student and, later, an assistant lecturer at Sichuan University. She left China for Britain in 1978 and was subsequently awarded a scholarship by York University, where she obtained a Ph.D. in linguistics in 1982. She is the author of Wild Swans: Three Daughters of China, which the Asian Wall Street Journal has called “the most read book about China”; Mao: the Unknown Story; and Empress Dowager Cixi: the Concubine Who Launched Modern China. She has won numerous awards, including the UK Writers' Guild Best Non-Fiction, and Book of the Year UK. 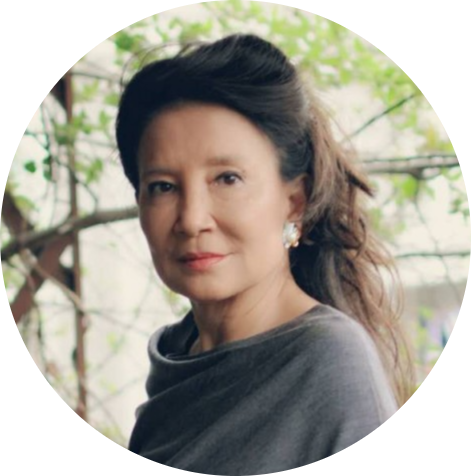 Mette Halskov Hansen is professor of China Studies at the Department of Culture Studies and Oriental Languages, University of Oslo.