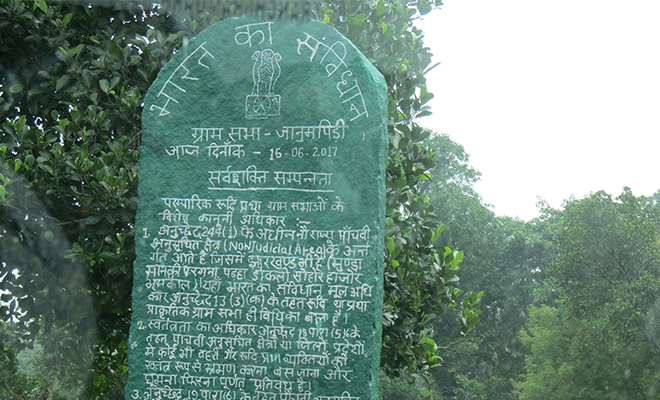 In 2018, the state government of Jharkhand released a list of twenty people, mostly members of civil society, who had been charged under the sedition law. The law was invoked on the grounds of their alleged involvement in the so-called Pathalgadi movement that fought for Adivasi rights to land and forests. The state branded the Pathalgadi movement a militant upsurge, and the controversy made headlines in the popular media.

In this ASIANET: seminar, Rahul Ranjan analyses the Pathalgadi movement and draws attention to the changing landscape and political grammar of an Adivasi resistance movement that continually engages with the state. In doing so, the Adivasi mobilise memory as a critical tool to express opposition and give a contemporaneous form. In particular, Ranjan shows how local Adivasi “resistance memory” draws on the historical register of conflicts in the Chota Nagpur region. 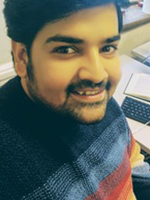 Rahul Ranjan is at the School of Advanced Study, University of London