A landscape of dispossession: Interrogating the production of space in Southern Myanmar 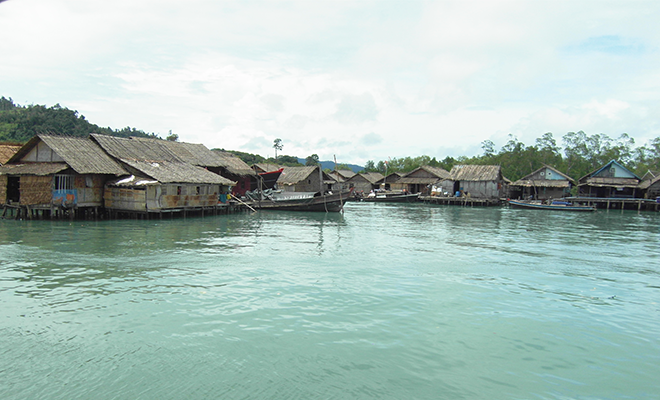 With the emergence of Myanmar’s ‘ceasefire capitalism’ from the late 1980s, the politics of geography – that is, who gets what, where and why, and who loses where? – were significantly reworked through spatial reconfigurations of resource extraction and capital accumulation. While much contemporary work analyses such spatial reconfigurations through the prism of resource frontiers or resource grabs, Mads Barbesgaard in this seminar draws on scholarship by political-economic geographers to interrogate the production of the Northern Tanintharyi landscape in Southern Myanmar.

The post-1988 reworking of the politics of geography in Northern Tanintharyi implicates multiple resources such as fish, timber and offshore gas, and different actors across temporal and spatial scales, from foreign capitalists to internally differentiated villagers. Barbesgaard shows how this reworking was simultaneously constitutive of and constituted by Myanmar’s state-mediated capitalist transition and regional shifts from ‘battlefields to market-places’. His analysis uncovers how these multiple forces come together in the capitalist production of space in Northern Tanintharyi, and in the ensuing conjoined processes of dispossession by enclosure, and by differentiation. Any type of political project striving for a more just politics of geography, Barbesgaard suggests, must contend with and confront this landscape of dispossession.

Mads Barbesgaard is at the Deparment of Human Geography, Lund University.