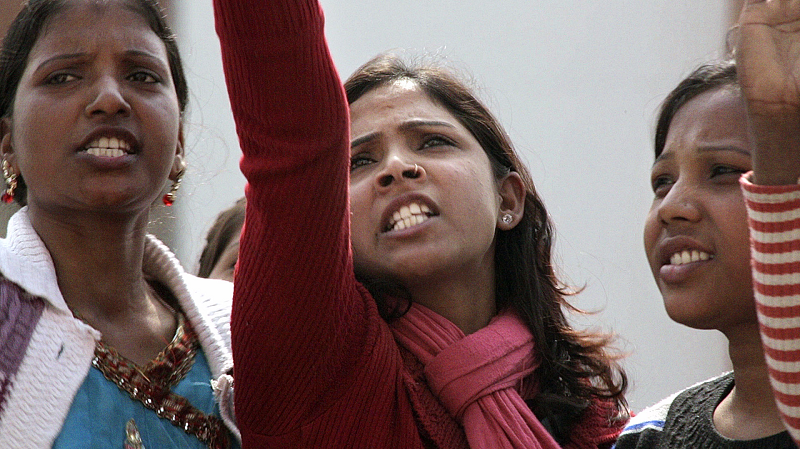 Social media plays an increasingly powerful role in oppression of minorities worldwide, as autocratic regimes benefit from the rapid spread of pro-government propaganda as well as fake news about their opponents. On the other hand, innovative social justice activists are emerging and stepping up their digital game. But how efficient is digital media from below faced with well-funded and well-organized regime friendly propaganda? In this seminar, this question will be explored in the context of Dalit activism in India.

In Freedom House’s latest report, India dropped from having a status as a “free country” to a “partly free country”, challenging the popular notion of “The world’s largest democracy”. India has taken an authoritarian turn during the years of Bharatiya Janata Party (BJP) rule, with crackdowns on civil and political rights. Nation-wide protests are met with demonization and violence by state and non-state actors, with minorities such as Muslims and Dalits being specifically targeted. Social media plays a growing role in the spread of fake news and hate-speech against minorities in India.

The Norwegian Dalit Solidarity Network and the Network for Asian Studies invite to a conversation focusing on casteism and activism within the digital sphere in India. How is casteism within the media manifested, and what impact does this have on freedom of expression? What roles do minorities, in particular Dalits, play, in digital and social media? And how effective is media activism for improving the lives of people on the ground?

Priyadharsini Palaniswamy, Dalit activist and Founder of The Blue Club.The Blue Club is a feminist media grassroot organization in Tamil Nadu who makes use of digital media and visual communication in the struggle for an anti-casteist future.