A new era for the world's oldest monarchy?

Earlier this year the Japanese emperor abdicated due to deteriorating health; in October the second great acquisition ceremony, sokui no rei, in which the emperor’s eldest son takes over the throne will take place. What does this imperial shift mean for Japan? 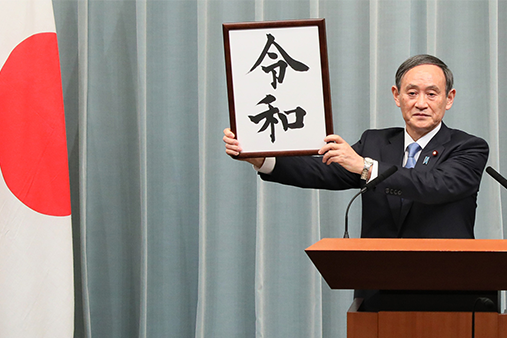 The change of emperors in Japan means the start of a new era, the Reiwa era. In this seminar, we explore the significance of Japan's imperial family, both past and present: What has the role of the imperial family been in the previous eras, and what role does it play today? To what extent does the Japanese monarchy enjoy the support of the wider public? And how is the current change of emperor discussed in the Japanese media?

Teaching Professor Benedicte Irgens (UiB) and Associate Professor Dick Stegewerns (UiO) will have a conversation and discussion on these issues. Both Irgens and Stegewerns have worked on Japan for many years and have extensive knowledge of Japanese society and culture.

The seminar is open to all and no registration is required. 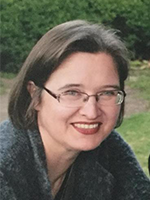 Benedicte Mosby Irgens is Teaching Professor of Japanese Linguistics at the Department of Foreign Languages, University of Bergen. 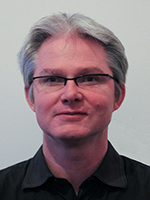 Dick Stegewerns is Associate Professor of Japan studies at the Department of Culture Studies and Oriental Languages, University of Oslo.