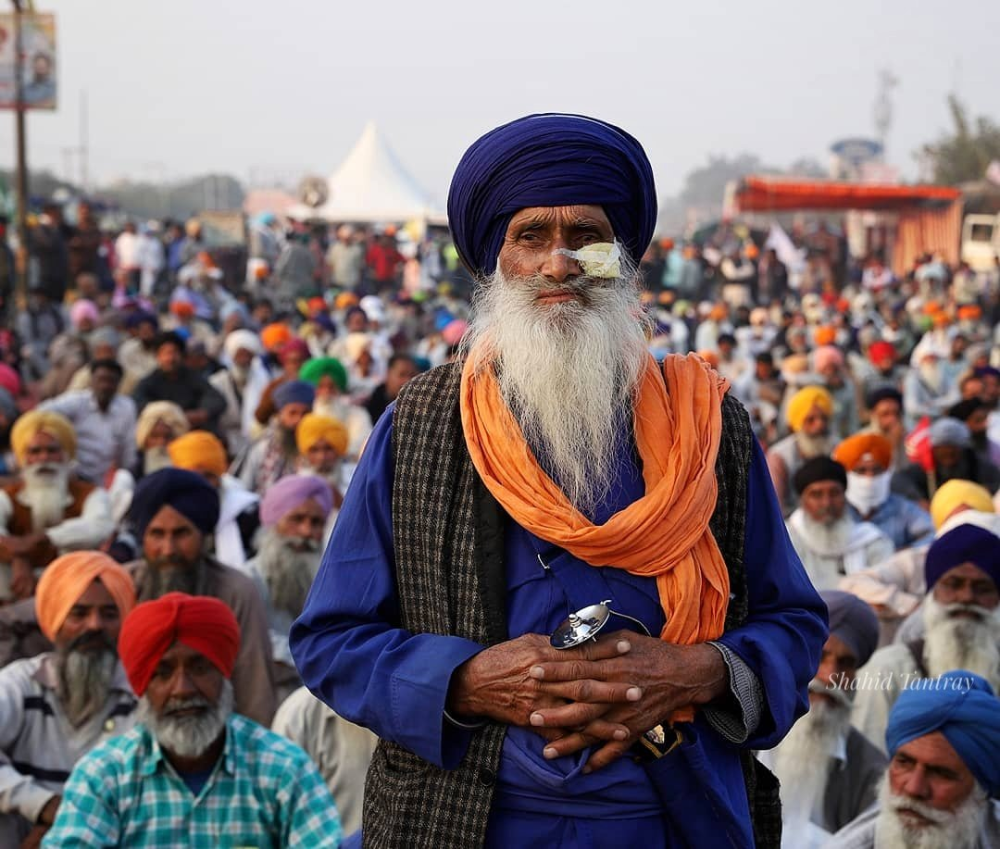 The recent Indian farmers’ movement against three controversial laws that would have substantially liberalised agricultural production and trade arguably marks the most successful mobilisation of farmers in India for many decades. In this seminar, Christine Moliner and David Singh discuss the historical and political roots of the farmers’ movement in relation to the agrarian crisis and the emergence of neoliberal authoritarianism under Modi. They focus particularly on the role of religion, and on how Sikhism – the faith of the majority of protesters – has been a major source of inspiration and a tool of mobilization, providing potent symbols, heroic figures drawn from past struggles, as well as socio-religious institutions and practices. The caste and gender dynamics of the movement is also analysed, in the light of the powerful movement slogan of unity among landowners and landless laborers (kisan mazdoor ekta zindabad) and the high visibility of women at the protest sites.

This presentation is based on fieldwork conducted during the farmers' protest at its two main protest sites, namely Singhu border and Tikri border, as well as in Punjab villages in the Malwa region, considered the hotbed of the mobilisation.

Christine Moliner is an anthropologist, associate prof. at OP Jindal Global University, specialized in the Sikh Diaspora in Europe and in Sikh minority status in India.

David Singh is a joint PhD candidate at University of East Anglia and University of Copenhagen, working on agrarian and land conflicts in large-scale windfarm infrastructures in borderland India.