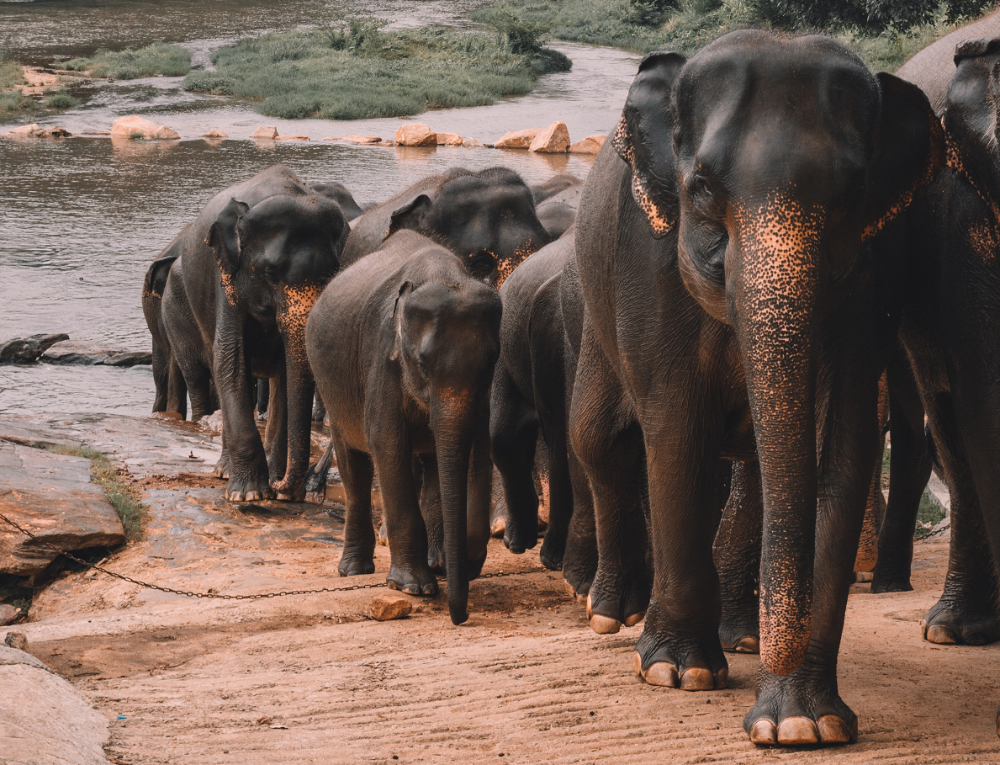 Seventy-five years ago, British colonial rule on the South Asian subcontinent came to an end and the independent nations of India and Pakistan came into existence.  Muslim majority Pakistan consisted of two parts, West Pakistan and East Pakistan.  (In 1972, after a war, East Pakistan became the independent nation of Bangladesh.) The initial euphoria in the post-independence era, the vision of newly independent nation-states with a strong commitment towards the overall (social and material) progress of the citizens, was also marked by serious challenges, the ramifications of some of which, till date, stand in sharp contrast to the ideas envisioned by the founding members. To mark 75 years of independence from colonial rule, we invite you to an event where scholars will offer their reflections at this juncture. The event is sponsored by Asianettverket, the Norwegian network for Asian studies and is open to all.

Beginning the event will be 20-minute presentations by two historians who have written about India and Pakistan, David Gilmartin of North Carolina State University (by zoom) and Pallavi Raghavan of Ashoka University. The title of David’s talk is “Dividing Nature: Partition and Its Consequences for India’s and Pakistan’s Water Environment” and the title of Pallavi’s is “Finding Alternatives in the India-Pakistan Relationship”.  Following discussion and a break, there will be five Norway-based South Asia scholars who will talk, first singly, briefly, and then as a panel, about their experiences studying that part of the world.  The group includes Kathinka Fossum Evertsen (Institute for Social Research), David Hansen (OsloMet), Knut Axel Jacobsen (University of Bergen), Francesca Jensenius (University of Oslo), and Arild Engelsen Ruud (University of Oslo).  Following discussion and a break, Ananya Jahanara Kabir (King’s College London) (zoom) will talk about creolization with reference to the South Asian subcontinent.  The title of her presentation is "Creolising through Partition: India beyond 75". The event will close with an hour of socializing with drinks and South Asian snacks.

This event is co-organised by Asianettverket and the 75 Years Organizing Committee (Niladri Chatterjee, Elzbieta Nilsson, Pamela Price, and Guro Samuelsen). 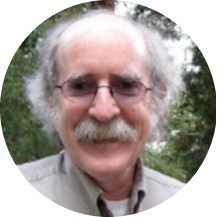 David Gilmartin is professor of modern South Asian history at North Carolina State University, USA. His research focus on the intersections between the history of British imperialism in South Asia and the development of modern politics and forms of rule. His most recent book, Blood and Water: The Indus River Basin in Modern History (2015) examines the intersection between environmental and political history over the last 200 years. His current research focuses on the legal history of India’s electoral institutions as they have evolved from its colonial past, and on the ways these institutions have reflected evolving visions of sovereignty. 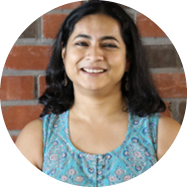 Pallavi Raghavan is assistant professor of international relations at Ashoka University, New Delhi, India. Her monograph, Animosity at Bay: An Alternative History of the India-Pakistan Relationship, 1947 – 1952 was published in 2020, by Hurst& Co. (UK), and OUP (Global). She is interested in developing a broader history of the British Empire’s theories of partition in the twentieth century.

Ananya Jahanara Kabir is professor of English literature at Kings college, University of London, UK, and winner of India’s Infosys prize for Humanities (2018) and the Humboldt Research prize from the Alexander Van Humboldt Foundation, Germany (2019).  She is the author of ‘Territory of Desire: Representing the Valley of Kashmir’ (2009) and ‘Partition’s Post-Amnesias: 1947, 1971, and Modern South Asia’ (2013).
She works on creolization as a historical process and cultural theory, and her current research project is Creole Indias.