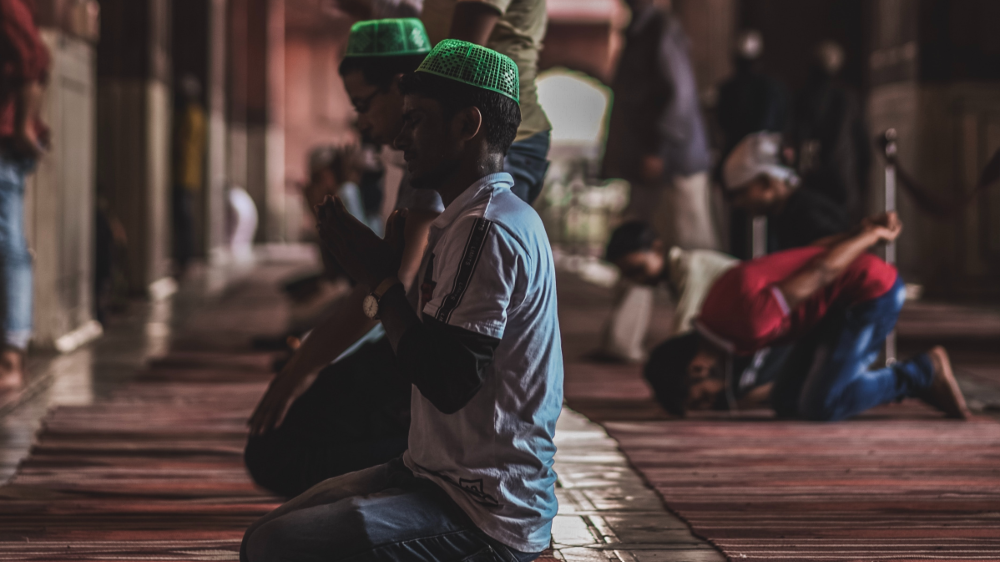 In this seminar, Hilal Ahmed maps out the ways in which Islam as a religion as well as a cultural form of identity is understood and practiced by Muslim communities in post-2014 India. The talk evokes the idea of ‘New India’—an official doctrine that is formally introduced to provide a legitimacy to the Hindutva-driven changes introduced by the ruling Bharatiya Janata Party (BJP) in the political/societal arena. Ahmed’s talk draws on a variety of sources: the official sources such as the reports of various ministries and formal declarations; findings of the recent Pew Survey on Religion (2021) and the Religious Attitude and Behaviour Survey of CSDS-Lokniti (2015-16). While majoritarian Hindutva politics has certainly become the dominant political narrative in contemporary India, it has not yet emerged as the dominant cultural-political factor for Muslim communities, who continue to practice various form of Islam in a variety of ways. The talk explores various political manifestations of this ‘relative autonomy’ of Muslim imaginations.

Lunch will be served.

This event is co-organised by Diversity Studies Centre Oslo (DISCO), OsloMet and Asianettverket. 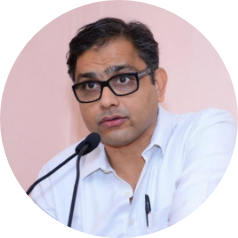 Hilal Ahmed is Associate Professor at the Centre for the Study of Developing Societies, New Delhi