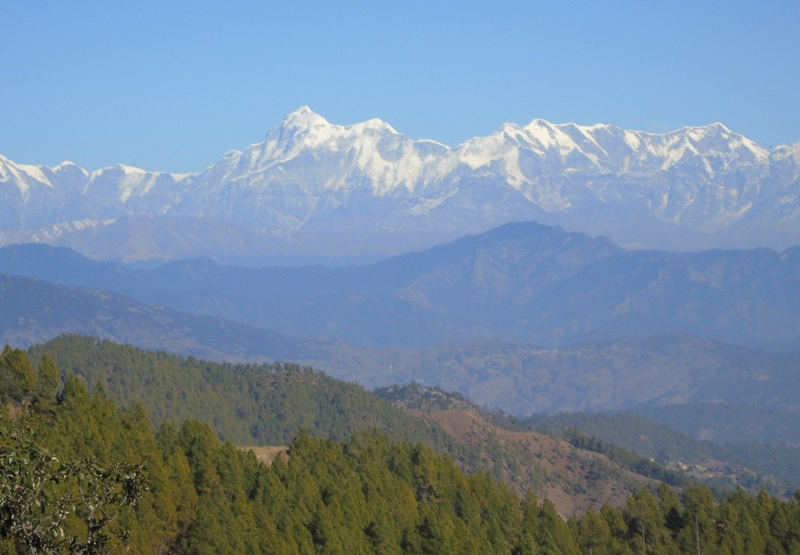 Indigenous foodways have become a site of increasing concern during last decade. As part of this turn, a number of heritage crops have gained unexpected fame, said to be climate resilient, culturally significant, and a nutritious “super” food. FAO has established an International Hub for Indigenous Food Systems, and various international donors support the cultivation of heritage crop as part of the larger agenda for sustainable development. Local indigenous organizations around the world simultaneously align with the transnational food sovereignty movement (“slow food movement”) insisting on community control of food crops and seed, promoting the cultivation of traditional varieties that has been passed on from generation to generation of farmers. On yet another front, Indian Prime Minister Narendra Modi has spearheaded an international campaign for the revival of millets, and through the support of a number of African countries the UN has now declared 2023 the International Year of Millets. In this seminar, Bengt Karlsson discusses a number of issues relating to the present hype around heritage crops, taking his point of departure in a new project on food sovereignty among upland farmers in Eastern Himalayas.

Lunch will be served. 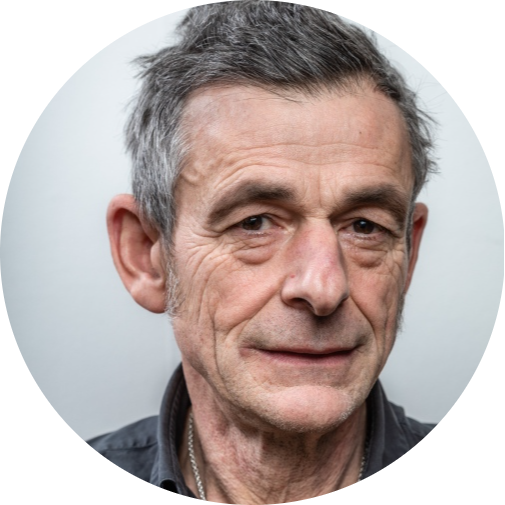 Bengt G. Karlsson is Professor of Social Anthropology at Stockholm University, Sweden. He is mainly working on issues relating to indigenous peoples and the society-environment interface, with particular focus on the politics of ethnicity and nature in India. He is presently working on a project on food sovereignty in Eastern Himalayas. Karlsson is the author of Leaving the Land: Indigenous Migration and Affective Labour in India (Cambridge University Press, 2019, with Dolly Kikon), and Seedways: The Circulation, Care and Control of Plants in a Warming World (Vitterhetsakademien, 2021, with Annika Rabo).