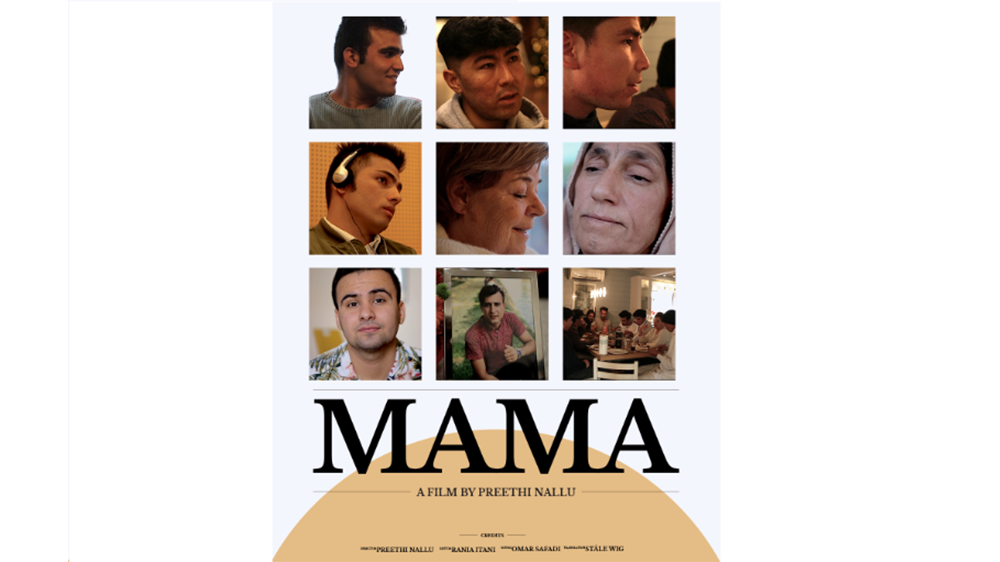 The documentary 'Mama' portrays the stories of Afghan asylum seekers across Europe and their families in Afghanistan through the eyes of a Norwegian retired teacher, who has taken in 60 such boys, becoming their "mama."

The screening will be followed by a panel discussion between the film-maker, Preethi Nallu, and Afghan/Norwegian experts on the current situation in Afghanistan. They will discuss the need for expanded quotas for asylum seekers and support for new arrivals to Norway. The narrator of the film, Gro Dregelid, will provide her views on community level integration. 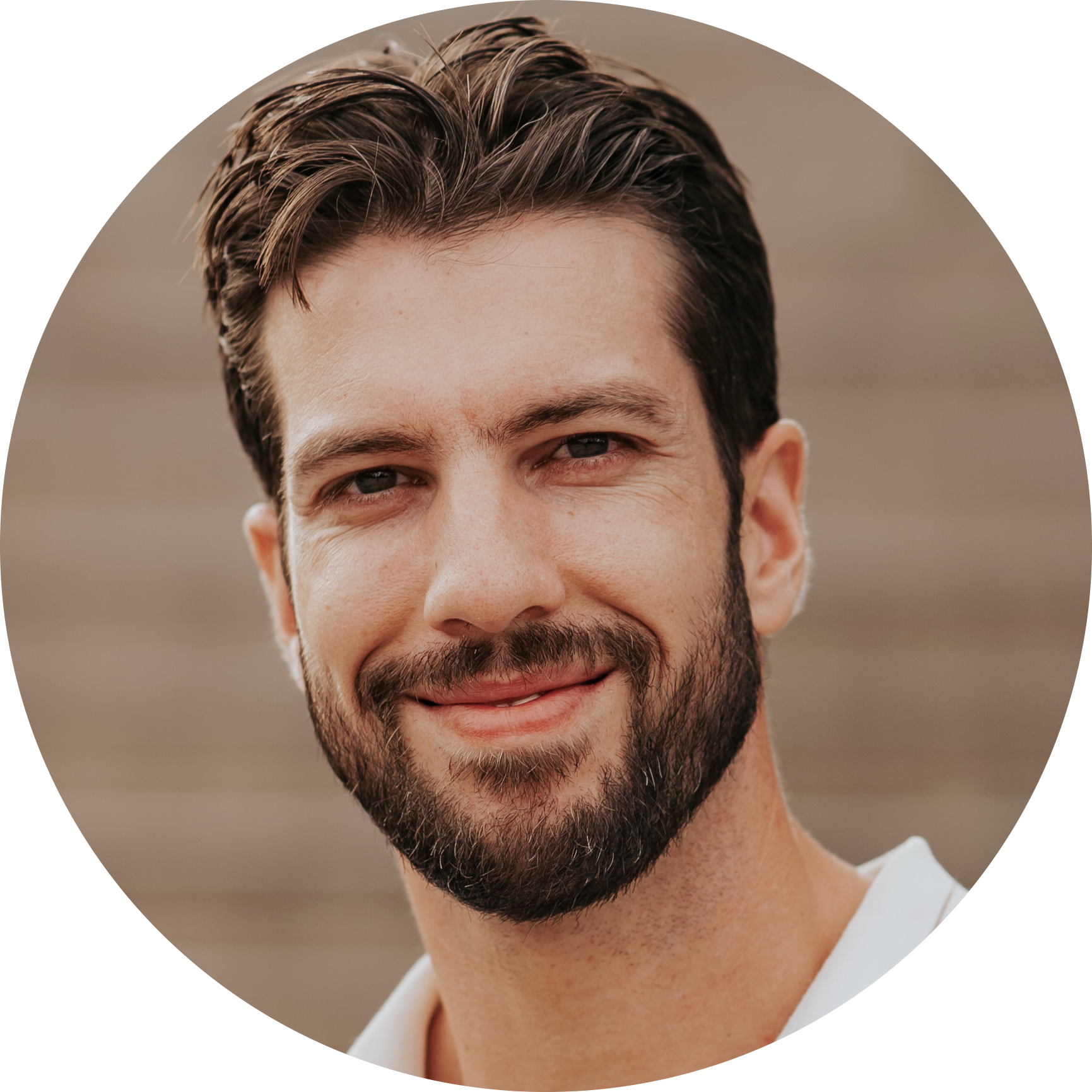 Ståle Wig is postdoctoral fellow at the Department of Social Anthropology, University of Oslo. 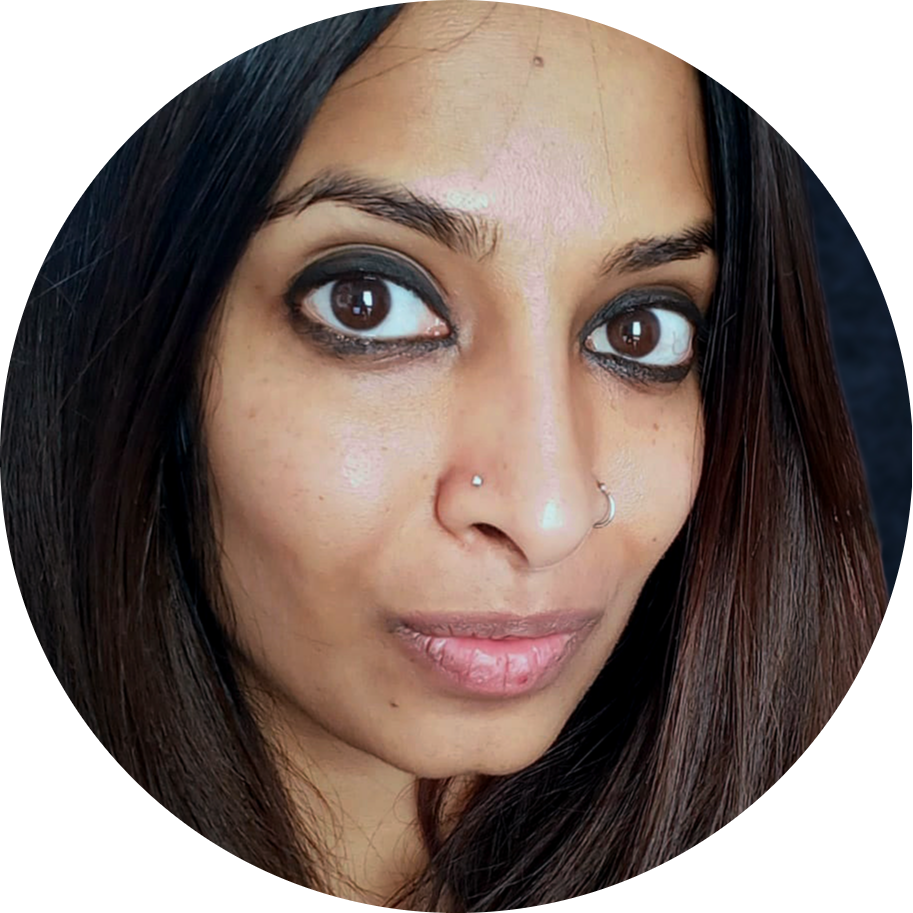 Preethi Nallu is an independent journalist, film-maker and migration analyst. 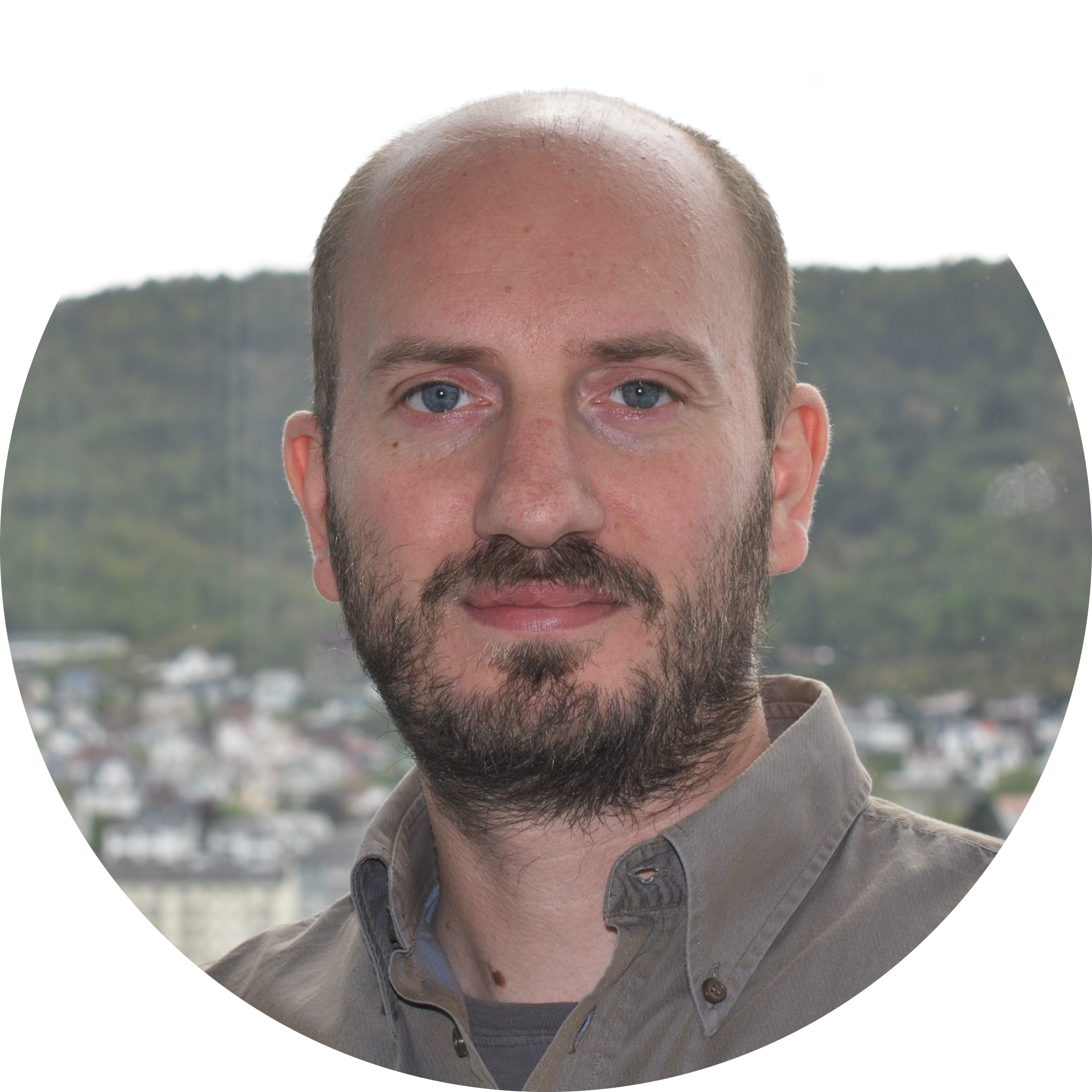 Antonio De Lauri is a research professor at the CMI in Bergen. 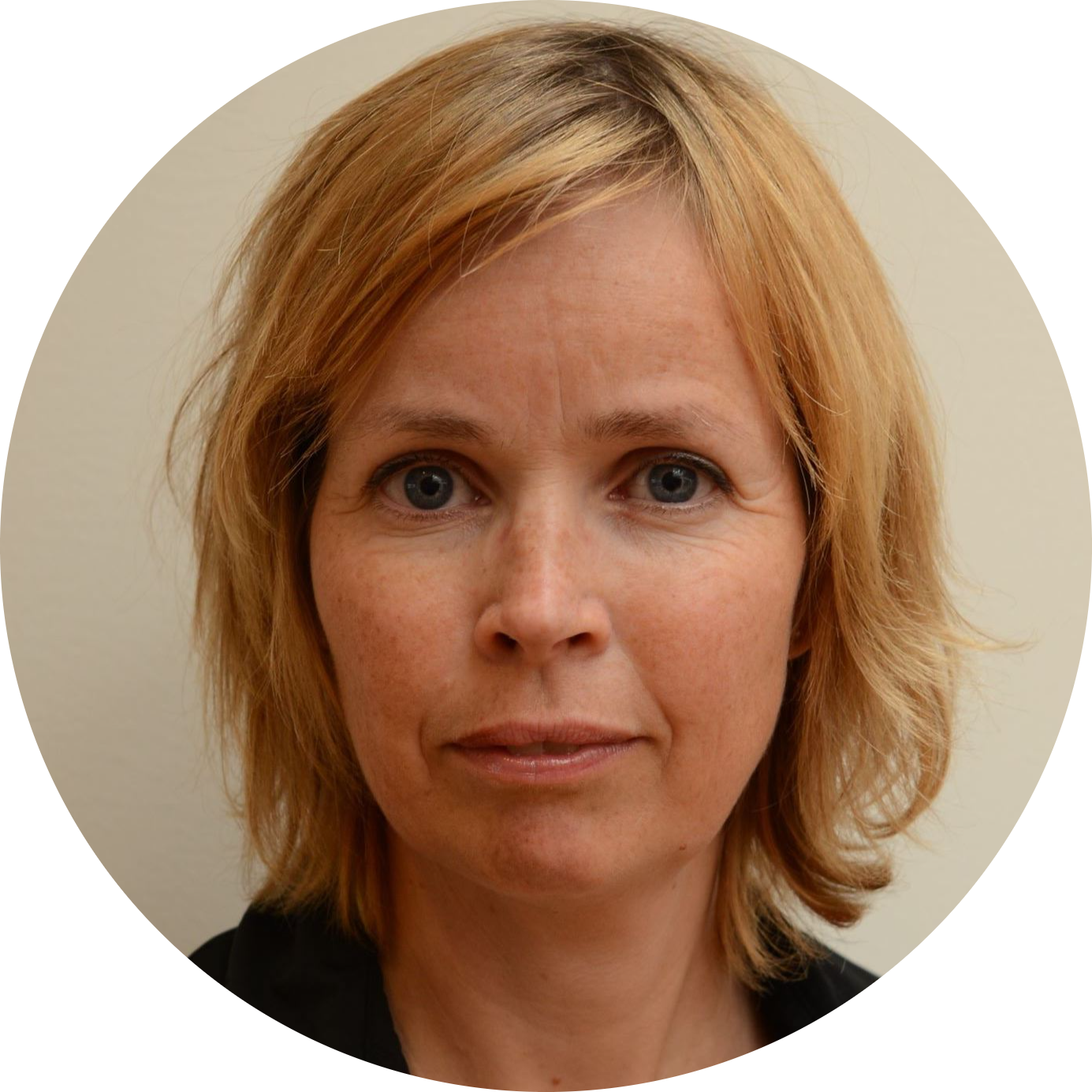 Liv Kjølseth is Secretary General of the Norwegian Afghanistan Comittee. 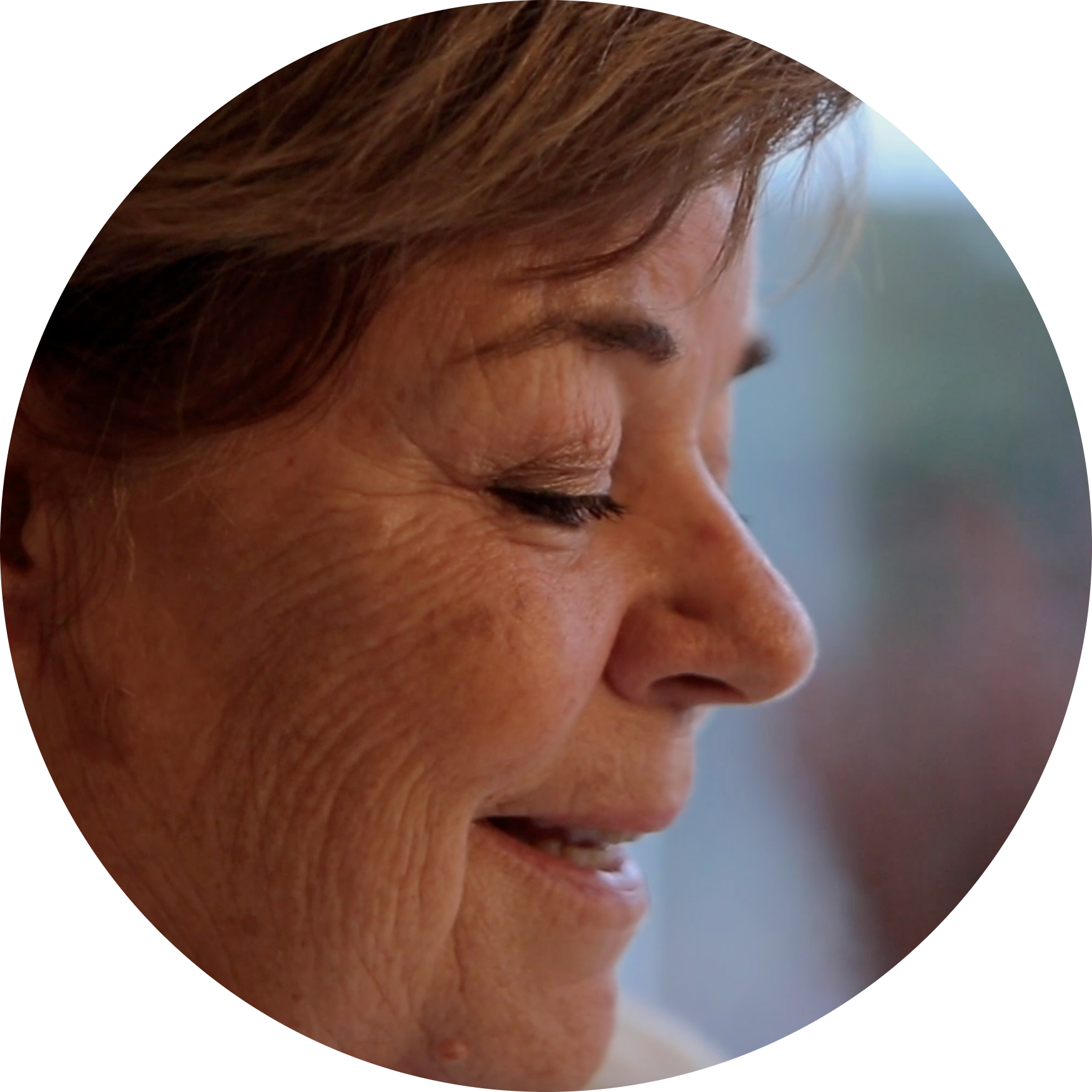 Gro Dregelid is the narrator of the film. She is a retired teacher who has taken in Afghan refugees under her wing, becoming their adopted mother in Norway.