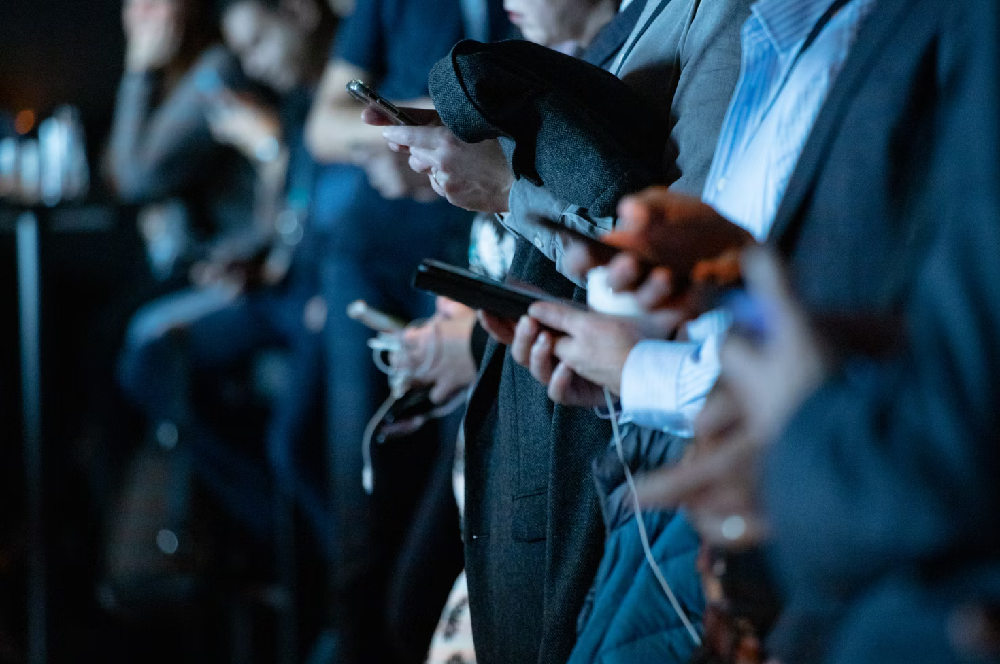 Misinformation and disinformation play an increasingly crucial role in shaping Indian democracy. In this seminar, Bharat Nayak from The Logical Indian discusses to what extent this development poses a threat to India’s position as a democratic nation.

The news that make the headlines in India are often communal or anti-minority, and add to social polarization. Fake news on WhatsApp and social media is now part of everyday discussion and often become a topic of prime-time discussion on mainstream news channels. Disinformation tends to spread fast because of its spectacular nature, and because its consumers generally do not delve deep into the facts of the matter. At the current conjuncture, the Hindu right is particularly active in producing and spreading disinformation as part of their political mission to turn India into a Hindu state by, for example, staking claims to Muslim places of worship, including the Gyanvapi Mosque in Varanasi, the Taj Mahal, and even the Ka’ba in Mecca in Saudi Arabia, which some Hindu right groups claim is in fact a Shiv Mandir.

In this context of social polarization and a pervasive circulation of fake news, Indian fact-checkers work in the public sphere to track the spread of disinformation, educate citizens about its dangers, and equip them with fact-checking skills. Bharat Kumar Nayak is one of those fact-checkers. He is the founding editor of The Logical Indian, an independent digital media platform with a community of more than eight million. He heads the fact-check division and also trains journalists and journalism students in fact-checking. In addition to analyzing the role of disinformation in shaping India’s democratic future, Nayak will also speak about his own work as a fact-checker and educator.

Lunch will be served after the seminar. 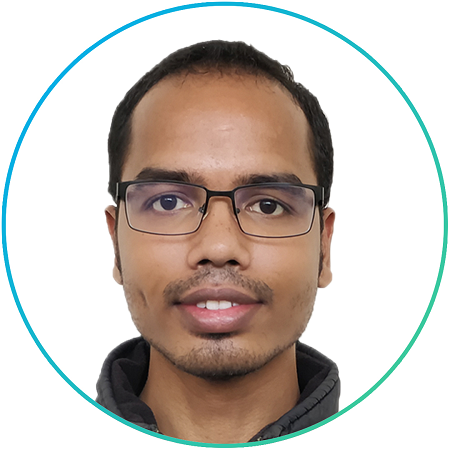 Bharat Kumar Nayak is the founding editor of The Logical Indian