ASIANET: fokus - Authoritarian populism and freedom of speech in the Philippines. 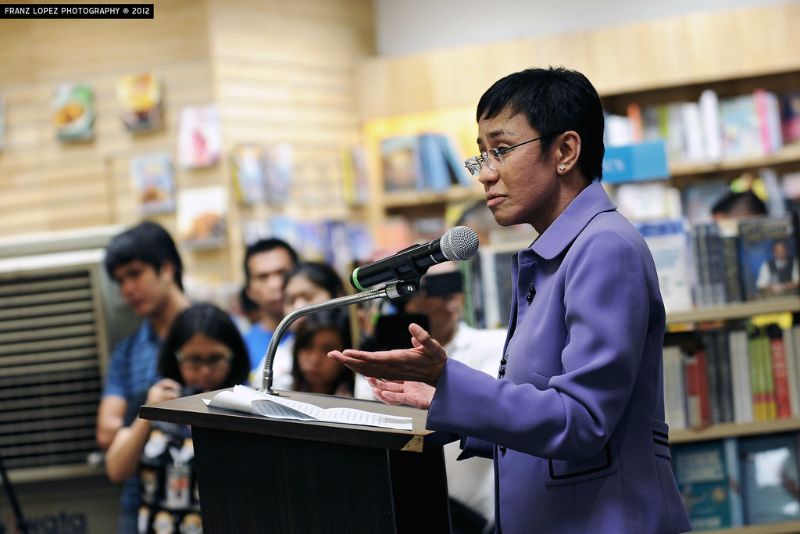 In an endorsement of free speech worldwide, the Nobel Peace Prize was this year awarded to journalists Maria Ressa (Philippines) and Dmitry Muratov (Russia), for their work in exposing corruption and misrule. In an interview with Reuters in Manila, Ressa called the prize "a global recognition of the journalist's role in repairing, fixing our broken world".

The Philippines, a country once seen as a standard bearer for press freedom in Asia, has seen growing assaults on a free press, as an authoritarian government extends its reach. Ressa has faced multiple criminal charges for the way her news website Rappler has challenged the rule of President Rodrigo Duterte. She and Rappler “have also documented how social media is being used to spread fake news, harass opponents and manipulate public discourse,”

In light of the recent Nobel Peace Prize, we invite experts to discuss the current state of freedom of speech and authoritarian populism, and to contextualise the work of Maria Ressa in the Philippines.

This webinar is co-hosted by the Nordic Institute of Asian Studies (NIAS).

Please register at the latest one hour before start to receive Zoom link in advance: 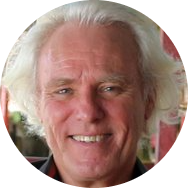 Olle Törnquist is professor at Department of Political Science, University of Oslo. Academic Interests include politics in South and Southeast Asia with special interest in India, Indonesia and the Philippines. 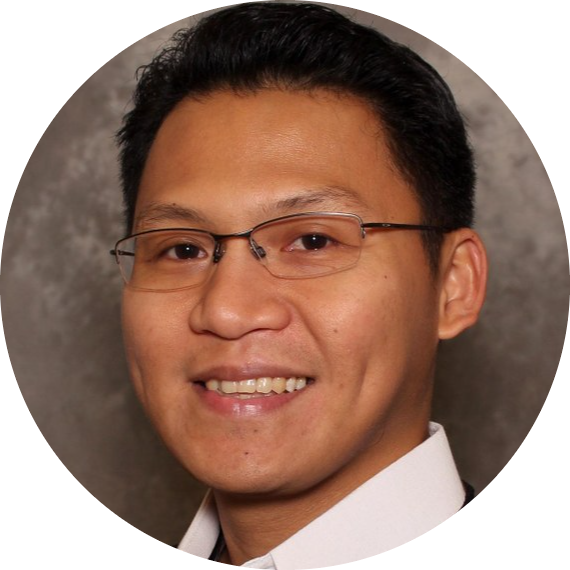 Bonn Juego is university teacher and academic researcher specializing in the intersection of political economy, development studies, and international relations at the University of Jyväskylä, Finland.

Joel Rocamora is former Co-Director of TNI, Joel Rocamora has been working for several decades on issues of democracy, governance, and social movements within the Philippines.

Nina Trige Andersen is a historian and journalist focused on mobility, labour, and organising in and between Southeast Asia and the Nordic countries. 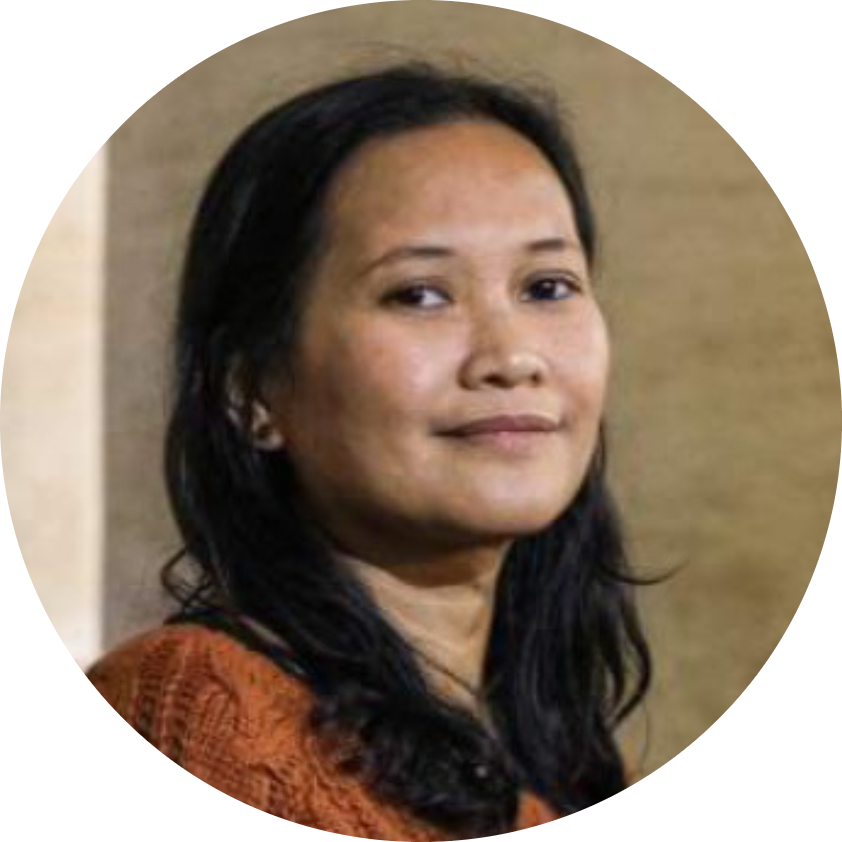 Macel Ingles is a freelance correspondent for ABS-CBN Europe Bureau and National Council Member of the National Union of Journalists in the Philippines (NUJP).