ASIANET 2021: Authoritarianism, populism and new forms of nationalism in Asia

The annual Asianet conference 2021 is hosted by MF Norwegian School of Theology, Religion and Society, in collaboration with the Norwegian Network for Asian Studies. 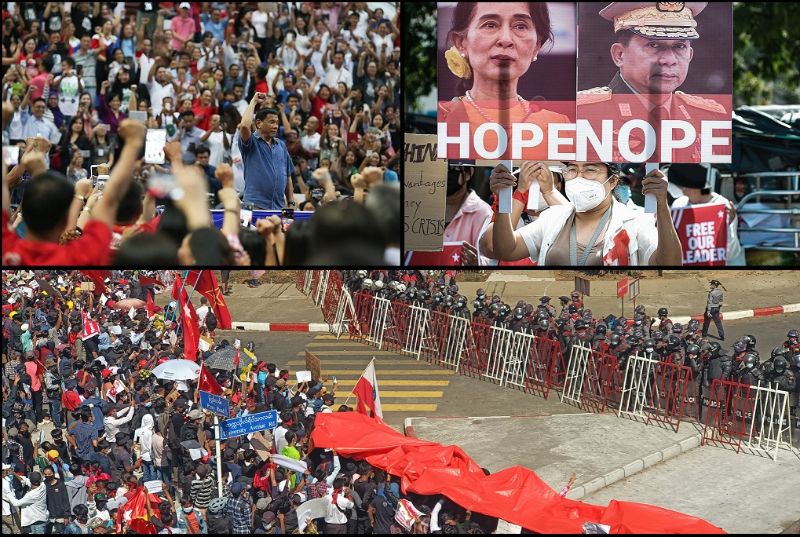 This conference takes place physically in Oslo and online participation is not possible.

The recent decade has witnessed a turn to authoritarianism in many countries in Asia. We see this in India under Modi, the Rajapaksa regime in Sri Lanka, the civil-military rule in Thailand, the rule of Duterte in the Philippines, China’s assertive nationalist turn, and last but not least the military coup in Myanmar. This authoritarian turn is intrinsically linked to various forms of populist politics and new forms of nationalism or “nation-building”. At this year’s Asianet conference we focus on these interlinkages between authoritarianism, populism and nationalism in contemporary Asia. We also want to explore the ways in which new digital technologies are re-shaping Asian politics, including state control and popular resistance; the role of institutions; and the relationship between religion/culture and new political formations. Insights into these dimensions of the authoritarian turn in Asia are essential if we are to understand how Asia will look in the 21st century. We wish to stimulate debate along these lines by zooming in on the following clusters:

What role do new digital technologies and social media play for authoritarian politics, for example with regard to state surveillance of citizens, styles of political performance, or mass mobilization? In what ways do new media technologies allow for resistance and “counter-politics” (e.g. the Milk Tea Alliance in Hong Kong, Taiwan, Thailand and Myanmar)?

Geopolitical implications of the “authoritarian turn”

How do authoritarianism and/or populism affect regional co-operation and relations? What are the geopolitical implications of such developments? How do neighbouring states respond to rising nationalism and neo-imperial policies?

Registration for lunch participation for this conference closes Thursday 14. October at 15.00!