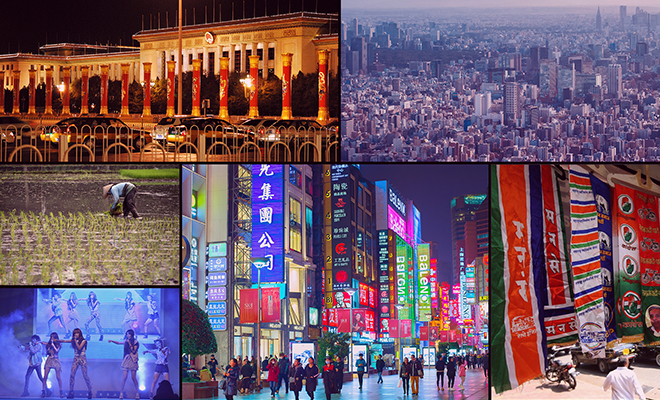 The conference is organized by Asianettverket (The Network for Asian Studies).

The keynote is followed by dinner in Georg Morgenstiernes hus.

2. Glimpses of the Asian Century

2. Networking and Promoting Asian Studies in the Nordic Region: A Conversation

Economically, the gravity of the world economy has been shifting eastwards for decades. Starting with Japan and later the Asian Tigers, it is now China, India and other emerging economies that increasingly dominate the headlines. Indeed, Asia’s increased influence in nearly all areas has altered the conditions under which research on Asia is carried out in Norway, while also radically changing Norway’s need for expertise. Despite the fact that many countries in Asia are still low-income countries, it is no longer natural to see Asia solely from a development perspective, but more in combination with disciplines that are also relevant to foreign policy and security policy. As the Norwegian Research Council states in its new ‘Asia in a Time of Change’ initiative, there is now a felt urgent need for ensuring that Norway consolidates and further develops research competence of a high international standard on a broad spectrum of topics that reflect Asia in a time of rapid change, what this means globally, as well as what the consequences will be for Norway.

At the 2019 Asianet conference, we wish to stimulate debate along these lines by zooming in on the following three theme clusters.

The Economy and Global Power Balance

Asia is, in short, the most important growth region in the world. Politically, it is home to both the world’s largest democracy and the world’s largest authoritarian regime, but also displays a wide range of other modes of governance. This include both national and transnational modes, including the ambitious process to unite the diverse governing regimes of Southeast Asia through ASEAN. Perhaps most important of all is China’s strategic expansion and the renewed importance of regional security policy. How does economic growth and competition translate into global political influence? What are the regional and global ramifications of the emergence of regional superpowers, and what can we learn from Asian perspectives on politics and diplomacy?

The Environment and Resource Politics

Rapid economic growth has serious environmental consequences that are global in scope. While China has long been seen as a villain, the country under Xi Jinping appears to now be taking a leading role in global climate diplomacy. And East Asia more generally will play a key role in advancing the technological shifts required to move towards sustainability. At the same time, the consumption levels among the rapidly emerging middle classes is increasing at astounding rates. What is the role of Asia in solving global environmental challenges? Can Asian perspectives on the sustainable society contribute towards global sustainability?

Rapid economic growth and urbanisation, changes in the composition of the population, increased access to education and better health are leading to a broad spectrum of often-contradictory forms of social, political, and ideological change. Insight into the development new modalities of political participation, representation and mobilisation is thus essential if we are to understand how Asia will look in the 21st century. At the same time, macro-structural economic transformations interweave with forms of social and cultural change both locally and globally. New consumer cultures manifest new hybrid forms that merge the old and the new, and Asian cultural forms, images and artefacts that subtly fuse popular culture and soft power are ever more global in scope. How can we best approach and understand such changes in contemporary Asian societies?

We explore the three theme clusters through a combination of plenary session, round tables, keynotes, and parallel themed panels.

The conference is supported by The Norwegian Research Council and The Scandinavia-Japan Sasakawa Foundation.