Arne Næss Symposium 2019: Have We Lost the Battle for Social and Environmental Rights?

Tax havens and increasing levels of corruption challenge social and environmental justice across the world. The 2019 Arne Næss Chair, Eva Joly, has long been a courageous prosecutor and investigator of the role of big corporations as drivers of inequality and environmental destruction. 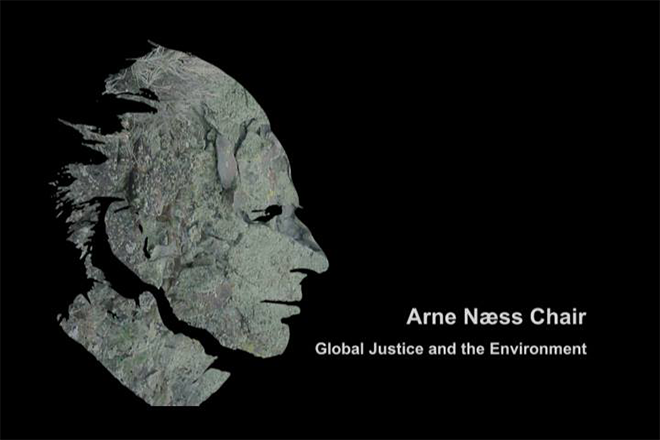 With the Arne Næss Symposium 2019, we want to reinvigorate debate on the relationship between social and environmental justice, and increasing levels of corruption and the use of tax havens. How can we better understand the role of big corporations as agents of poverty, social inequality and environmental destruction, and explore strategies for opposing their power?

Arne Næss Chair Eva Joly will discuss her experience as a Member of the European Parliament for the Greens for ten years, and as the fraud and corruption investigator in key cases that have rocked many political and corporate elites in the world.

She will be joined by Professor Saskia Sassen of Columbia University, who has worked extensively on cities, immigration and states in the world economy. In her work, Saskia pays special attention to inequality, gendering and digitization.

There will also be stand-up and music, and the Arne Næss Master Students will give their take on the proceedings.

Inspired by the theme of the symposium, the Arne Naess stipend recipients developed a polemic discussion on the compatibility of social and environmental rights.

They debated in two teams, Erica Colman-Denstad and Kylie Wrigley for the motion. Guisela Camacho-Mejia and Cristiana Voinov against it. The debate was moderated by Nina Witoszek, coordinator of the Arne Næss Programme on Global Justice and the Environment. 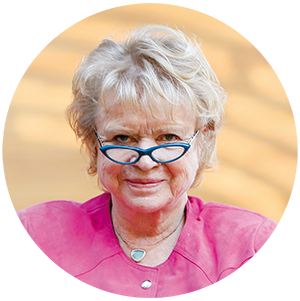 Eva is a member of the European Parliament for Europe Écologie. She is currently Vice-Chair of the Special committee on financial crimes, tax evasion and tax avoidance, and Vice-Chair of the delegation for relations with Afghanistan. She practices law in France and is a member of the Paris Bar. Since 2015 she has been a Commissioner at ICRICT, Independent Commission for the Reform of International Corporte Taxation.

We draw on, and critically develop, the intellectual legacy after Norway’s greatest ecophilosopher, researcher and environmental activist.