Who Owns the Civic Sphere? Scandinavia in a Comparative Perspective

When civic sphere is open, citizens and civil society organisations are able to organise, participate and communicate without hindrance. In doing so, they are able to claim their rights and influence the political and social structures around them.

Time and place: Who Owns the Civic Sphere? Scandinavia in a Comparative Perspective Sep. 2, 2019–Sep. 3, 2019, The Norwegian Institute in Rome, Viale Trenta Aprile, 33 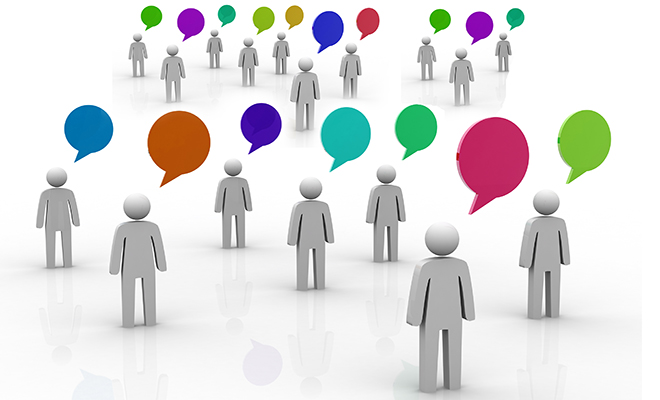 Please dowload the programme and list of participants here (PDF)

In the early days of IT society, numerous acolytes announced a new era of bottom-up empowerment. In politics, John Keane keenly launched a new style of ‘Monitory Democracy’, while Castells eulogized the ‘Networks of rage and power’. In the business domain, John Elkington advanced the ‘Triple Bottom Line and Edward Freeman spoke of ‘stakeholder governance’ to encourage broad civic engagement for corporate social responsibility.

The second decade of the 21st century showed that the IT tools could be equally useful for civic disempowerment by autocratic, predatory or politically correct elites. Elementary training for autocrats now includes Bannon-style tweeting and facebooking, Putin -tyle trolling and Xi’s ongoing obligatory digital exam in communist history. Industry has also tapped into centralized citizen surveillance in digital big-data based marketing (cf. Zuboff, The Surveillance Capitalism).

That said, there are other forces and actors that influence, in various ways, the health of the civic space today. To mention but a few:

Format and objective of the seminar

The format is highly informal, based on a Platonic symposium (and feast), while our main aim is to discuss and compare the above mentioned - and similar – developments in Scandinavia and selected countries in Europe. The discussion is to be a jumping board for a possible application for funding.

The seminar is supported by UiO:Norden.