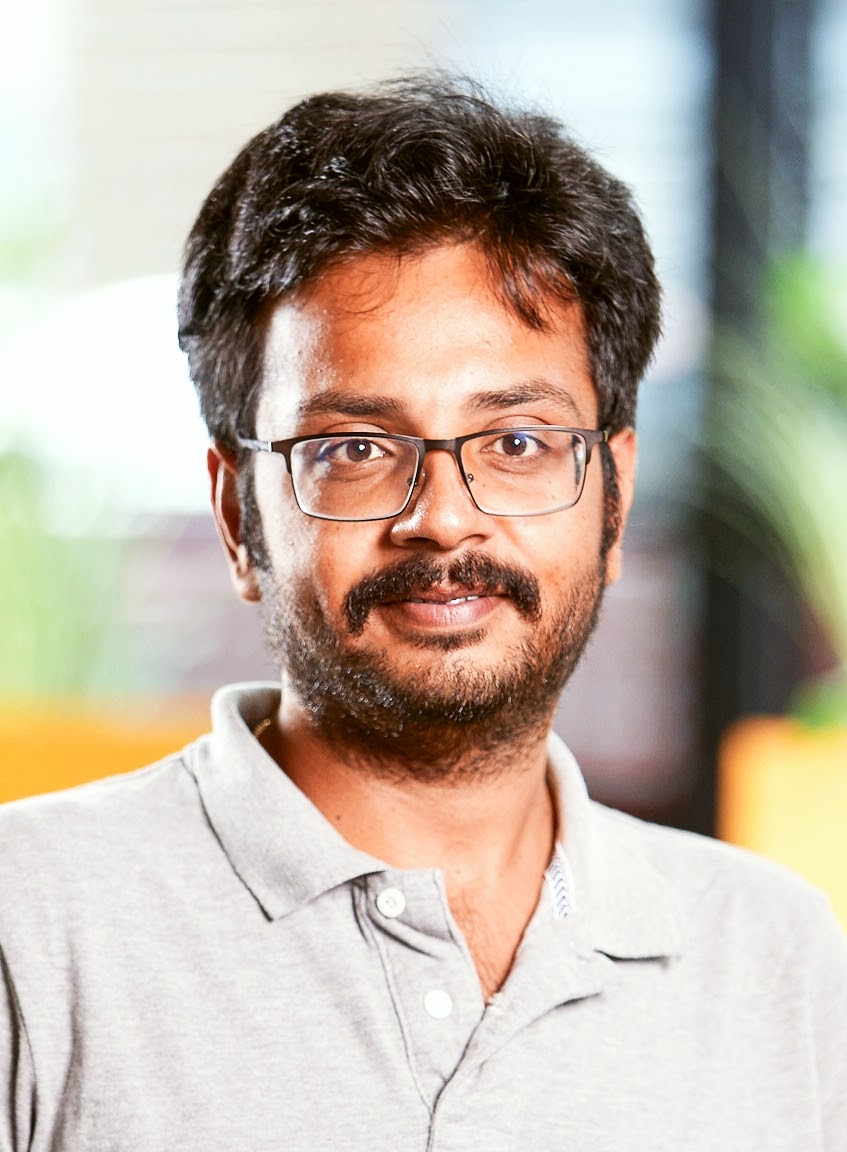 Niladri Chatterjee studied at Uppsala University, Sweden, and University of Calcutta, India, before receiving his PhD in Modern South Asian History from the School of Oriental and African Studies (SOAS) University of London, UK. He is a Visiting Researcher (since 2018) at the Centre for Concurrences in Colonial and Postcolonial Studies, Linnaeus University, Sweden, and was appointed Assistant Professor in the Department of History and Philosophy, School of Humanities and Social Sciences, North South University, Bangladesh (2015-2019). He has previously worked as Guest Lecturer in the Department of History at Rabindra Bharati University (2012-2013) and as a Research Fellow at the Institute of Development Studies Kolkata, India (2007-2008).